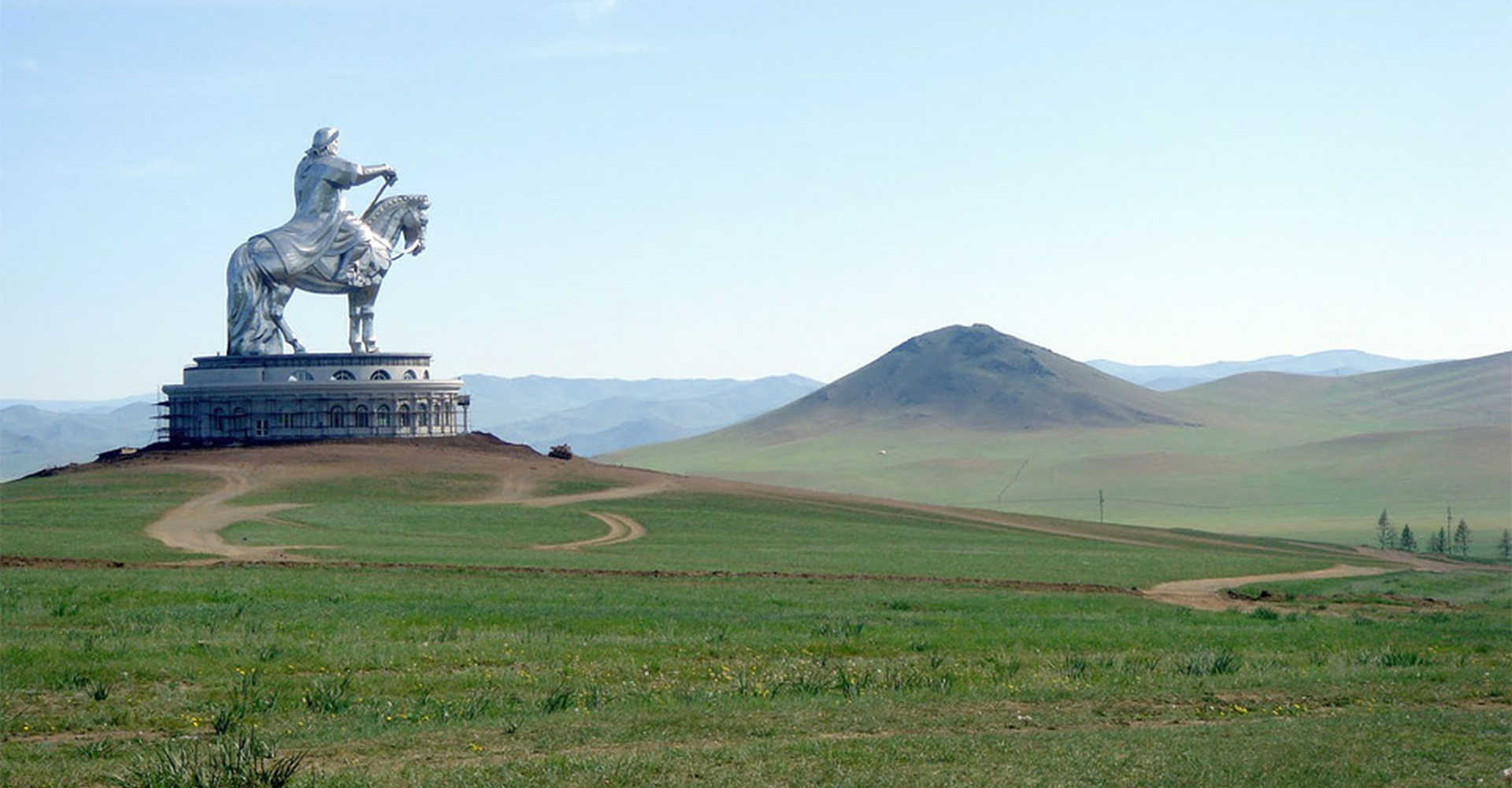 Nalaikh is one of the 9 districts of Ulaanbaatar and is pretty far from the center.
In 1954-1958, the Nalaikh mine was constructed basing on the large mines. Since 1992, the new Constitution of Mongolia became Nalaikh district.
Bordering with Bayanzurkh district of Ulaanbaatar city, Sergelen and Erdene soum of Tuv province. There are 68,700 hectares of land, 32513 people in 8992 households and 7 administrative khoroos. There are 40568 animals. It is connected to the capital city by road and rail.

There are 28 institutions in the state budget, 6000 students in general education schools, 1,200 children in the Vocational Training Center and 1126 children in kindergartens. The district is connected to Ulaanbaatar with 120000 and 45,000 kWh coupled line and the power consumption availability of 10 times increasing.

There are many historical and cultural sites in our Nalaikh area: the Chinggis Khaan’s and Turk Tonyukuk’s statue, the Khan Khentiast National Park, and the Gorkhi-Terelj National Park. There is a place called "Chinggis Khuree" in the foot of the Chinggis mountain between Khukh Termis and Tuul river. This "Chinggis institute" was an academic discipline that Chu and Dolgudai sages came, which is noted in the Secret History of the Mongols.