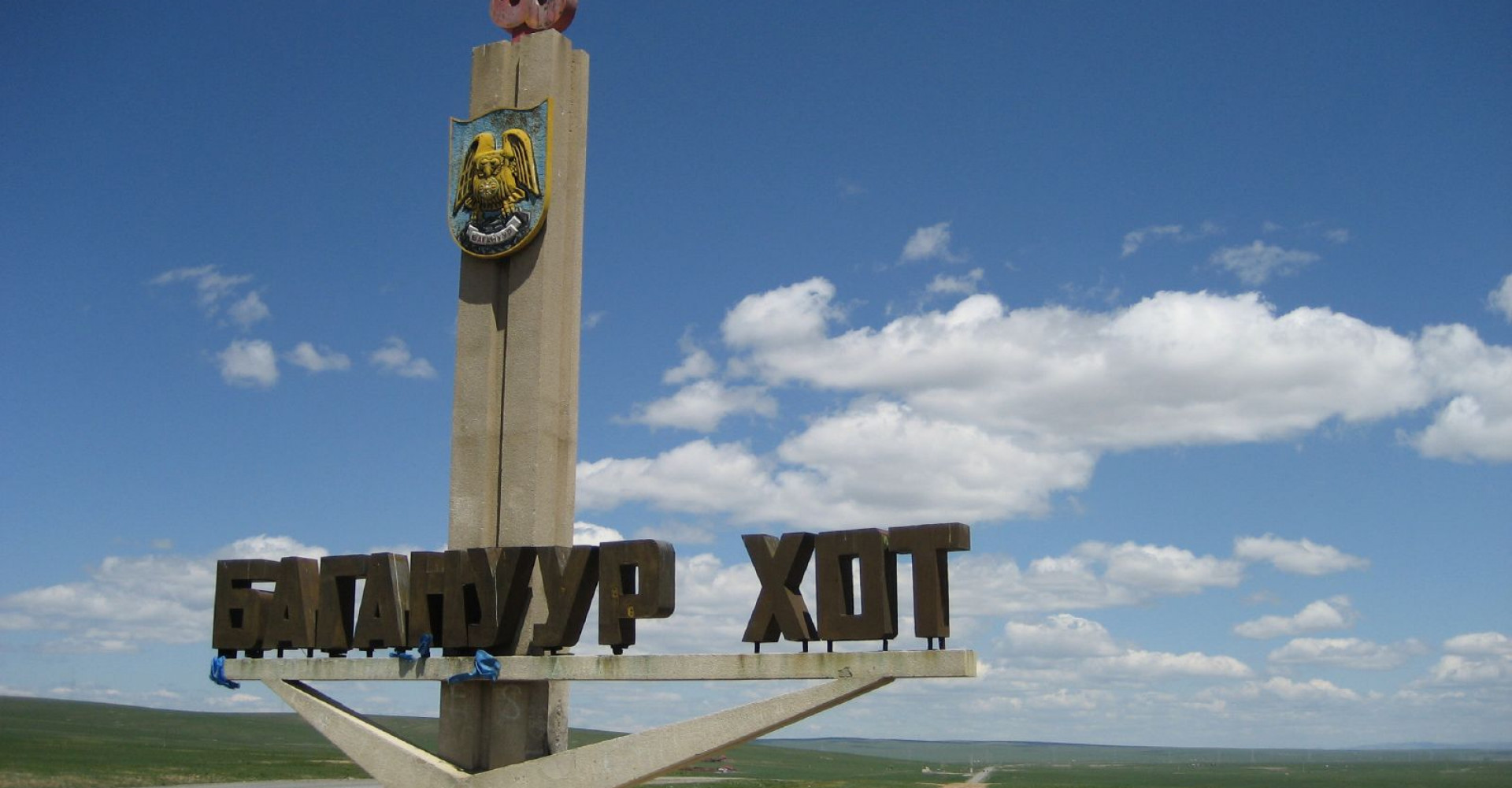 Baganuur is one of nine düüregs (districts) of the Mongolian capital of Ulaanbaatar. It is subdivided into four khoroos (subdistricts). The population is 28,419

Baganuur is actually a separate city, located as an exclave of 620 km² at the border between the Töv and Khentii aimags. It was created as a Soviet military base for the 12th Motor Rifle Division. Later Soviet Union built the largest open pit coal mine in Mongolia. Baganuur city is one of the largest industrial production locations in Mongolia, and would rank among the country's ten largest cities. There are efforts under way to separate its administration from the capital to make it an independent city.

Baganuur is the endpoint of a side line of the Trans-Mongolian Railway, which connects to the main line in Bagakhangai. Due to high operation cost, Mongolian railway had stopped the passenger trains from UB-Baganuur-UB though freight trains are normally transporting coal to UB and other neighbouring towns. Baganuur is also accessible via 138 km of paved road completed in 2004.