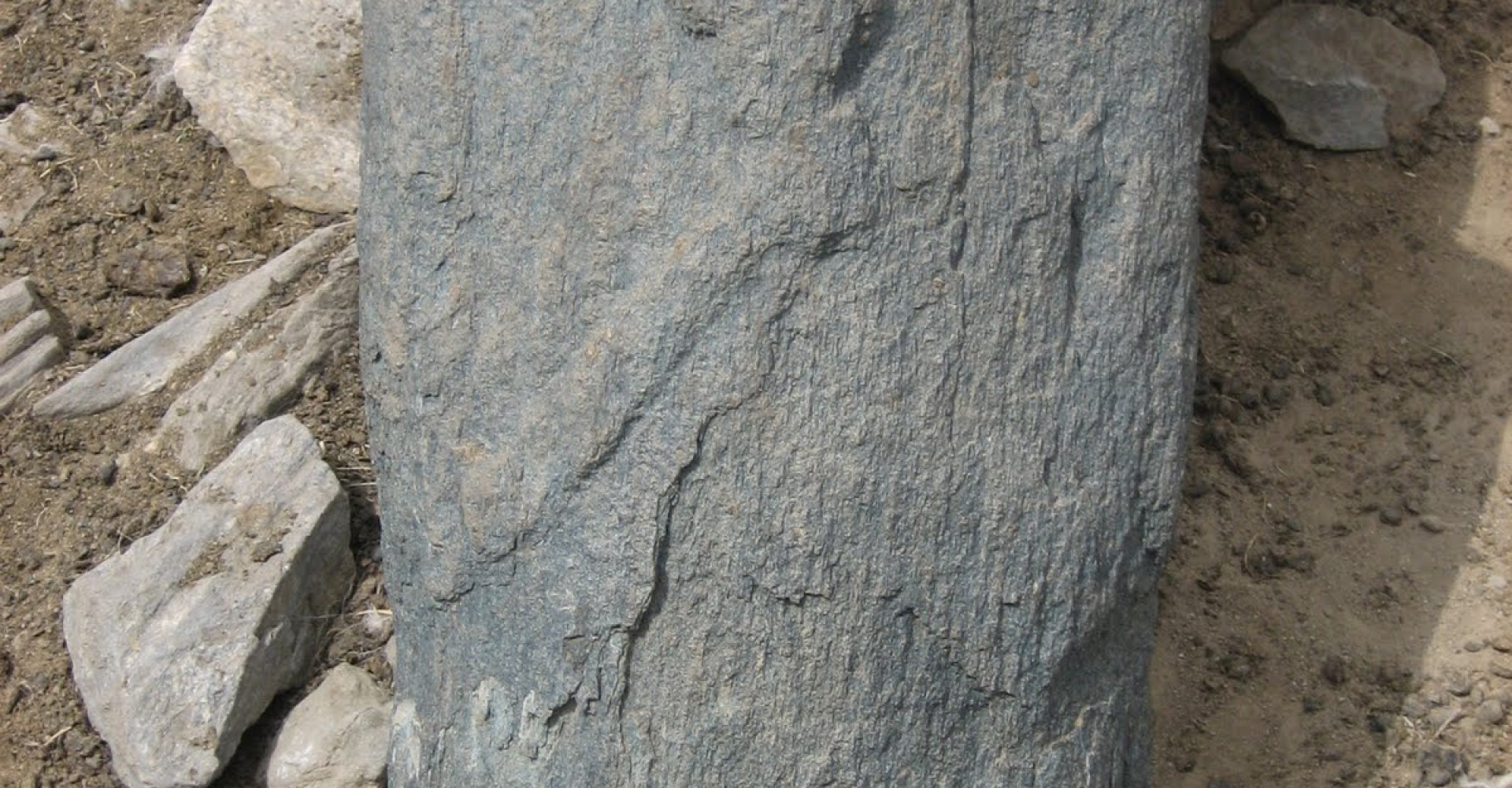 There is a very unusual human shaped statue in the place called Zuiliin Ogtorgo in the territory of Tonkhil soum. This human statue was inserted to the ground a bit inclined and the image was crafted by ruddy-brownish granite. The statue height is 113 cm. This statue is considered as the pillar monument of stone piercing art which was exercised during Turkish age. It is also noticeable that there are other visually similar statues found in this area, more specifically, a place called Sumiin Den in Jargalan soum.