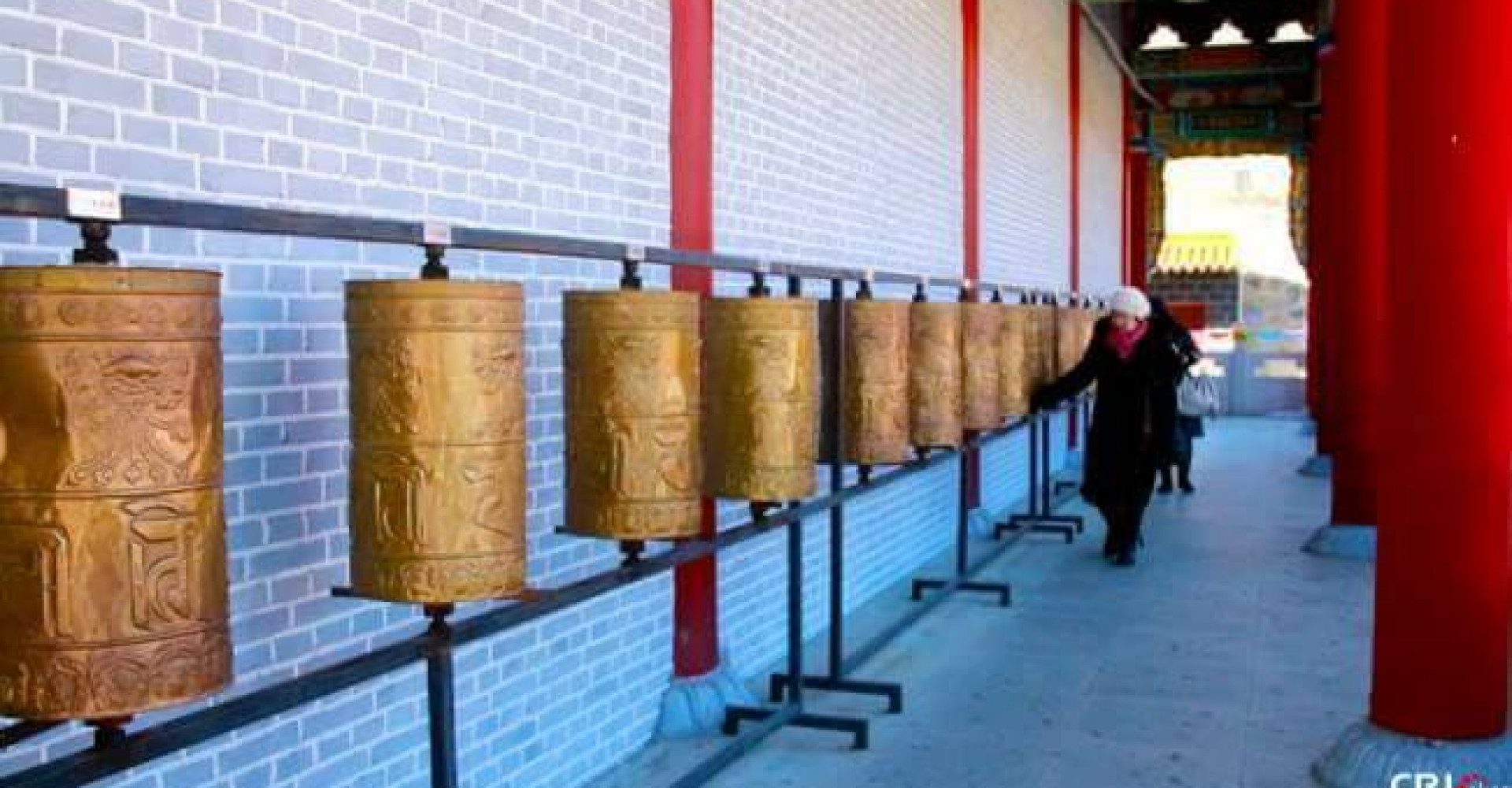 Ruins of the outer wall remain. This is the second site we visited in the area where the outer wall remained intact. The other site is Tugs Buyan khuree in Uvs province. South-western and western parts of the wall is partially damaged. The height of the fence is 2-3M and around the base the wall is 3M thick. The site is visible from the distance. The wall is built with mud, no bricks. There are ruins of a building that was built later inside the fence. Locals say that during 1940-50s a team centre was located on the site. There are a few ruins of the old temples and buildings. The biggest one, probably the main temple, is 30M x 30M. People put khadags (offering scarfs) on a stone measuring 30Cm x 1M on the temple foundation. In all likelihood the stone is from the original temple building.