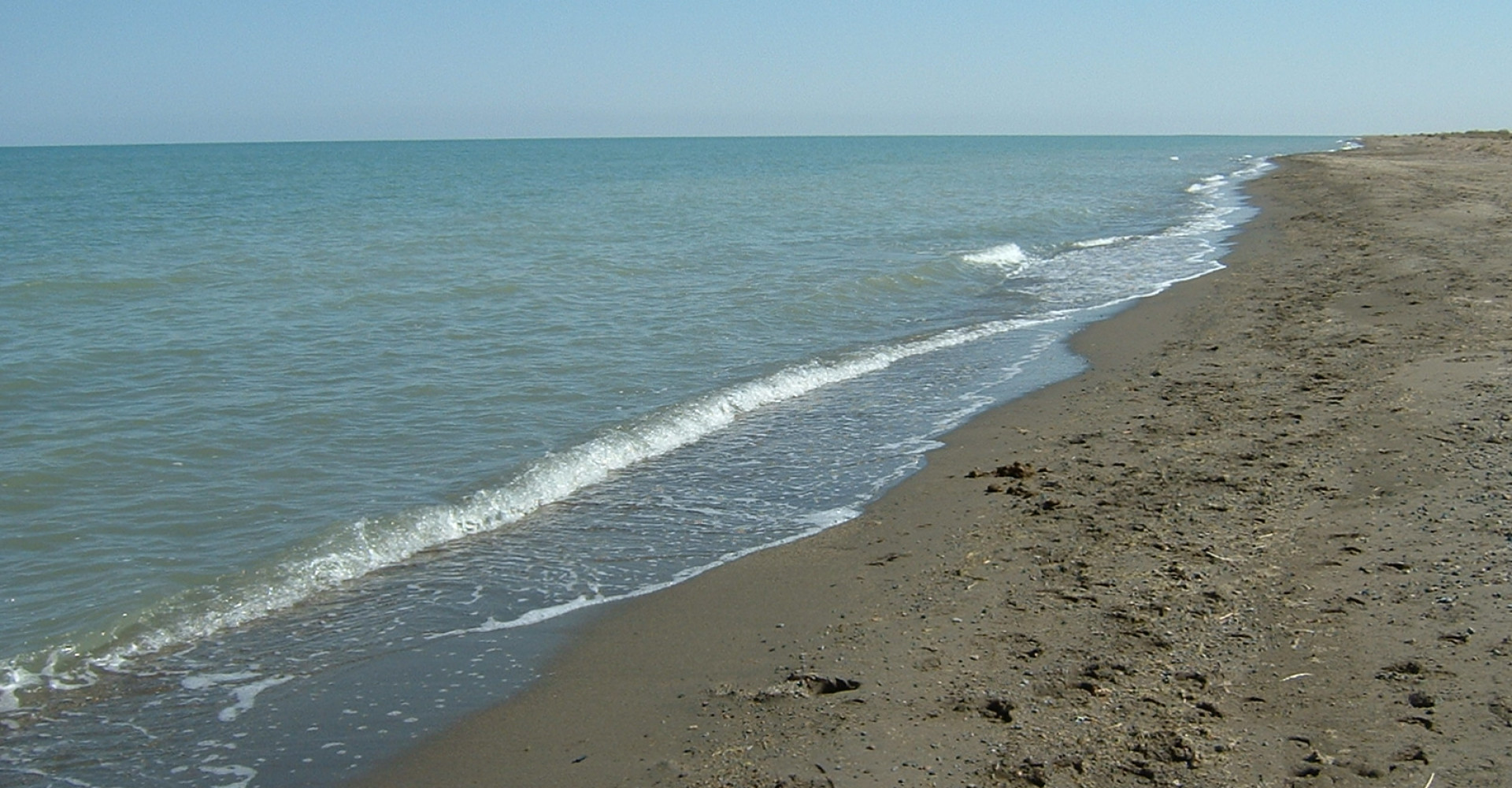 Uvs Lake, covering 3423 square kilometers, lies in the northern part of the Great Lakes basin in the northeastern region of Uvs province. At 84 km in length and 79km in width, this Lake is the biggest in Mongolia. Uvs Lake is uninterrupted, it has no streams flowing outwards and has a salt content five times higher than that of the sea. There are 38 rivers that join Uvs Lake, including Tes, Nariin, Kharkhiraa, Turgen, Sagil. Borshoo, Khundlon and Torkhilog. Adjoining the lake are salt marshes and all manner of plant life such as reeds, feather grass, various bushes and shrubs, sedge, willows and aspens. There are 362 types of aquatic birds, including swans, snow herons, spoonbills, steppe-hazel grouse, ducks and yellow-hazel geese, and 72 kinds of mammals.

Uvs Nuur is five times saltier than the ocean, and devoid of edible fish, but this doesn't mean the lake is dead. The lake's surface is at an altitude of 759m, making it the lowest point in western Mongolia. It has no outlet, so a lot of the shoreline is swampy, making it difficult to reach.
Except for Mongolia's highest peaks, this is the coldest part of the country: in 1974 a temperature of -57°C was recorded. Summer temperatures typically climb to over 40°C, and these extremes are one reason why the lake was chosen as one of ten locations globally to be studied for climate change by the international Geo-Biosphere Program. The lake is part of the Uvs Nuur Strictly Protected Area.

Despite the superlatives, compared with other lakes in western Mongolia, Uvs Nuur is disappointing: it is extremely large, difficult to reach and contains high levels of salt water. It is also not great for swimming or camping, though there is a small beach and camping area on the south-western shore, near to Ulaangom. Camping can be hell thanks to the mosquitoes. If you have a jeep, lots of time and a good guide, you will enjoy the scenery and birdlife, otherwise it is best to head for the prettier, smaller and more accessible Ulireg and Achit freshwater lakes.

Ornithologists have documented over 200 species of birds around Uvs Nuur, including cranes, spoonbills, geese and eagles, as well as gulls that fly thousands of kilometers from the southern coast of China to spend a brief summer in Mongolia. 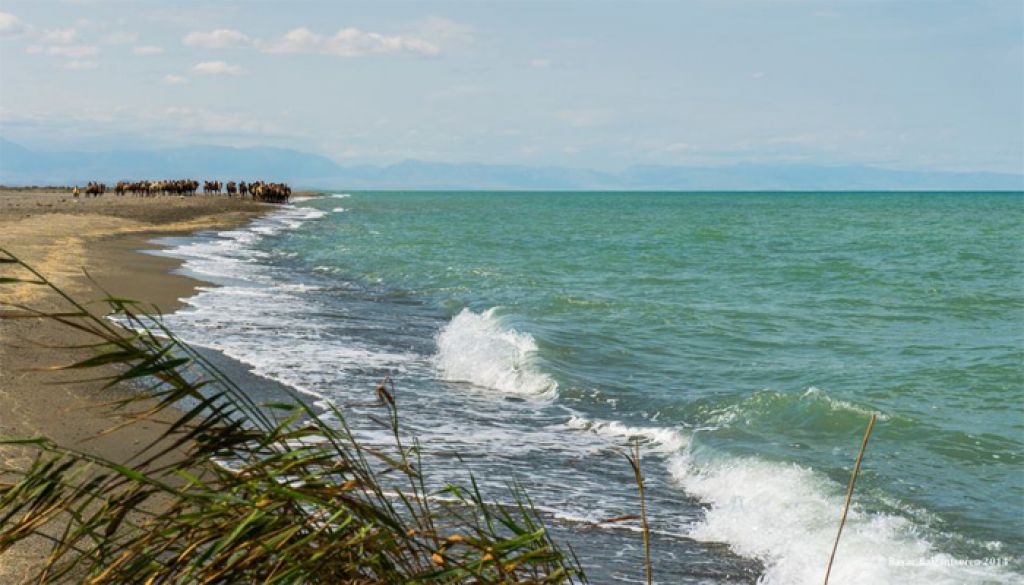