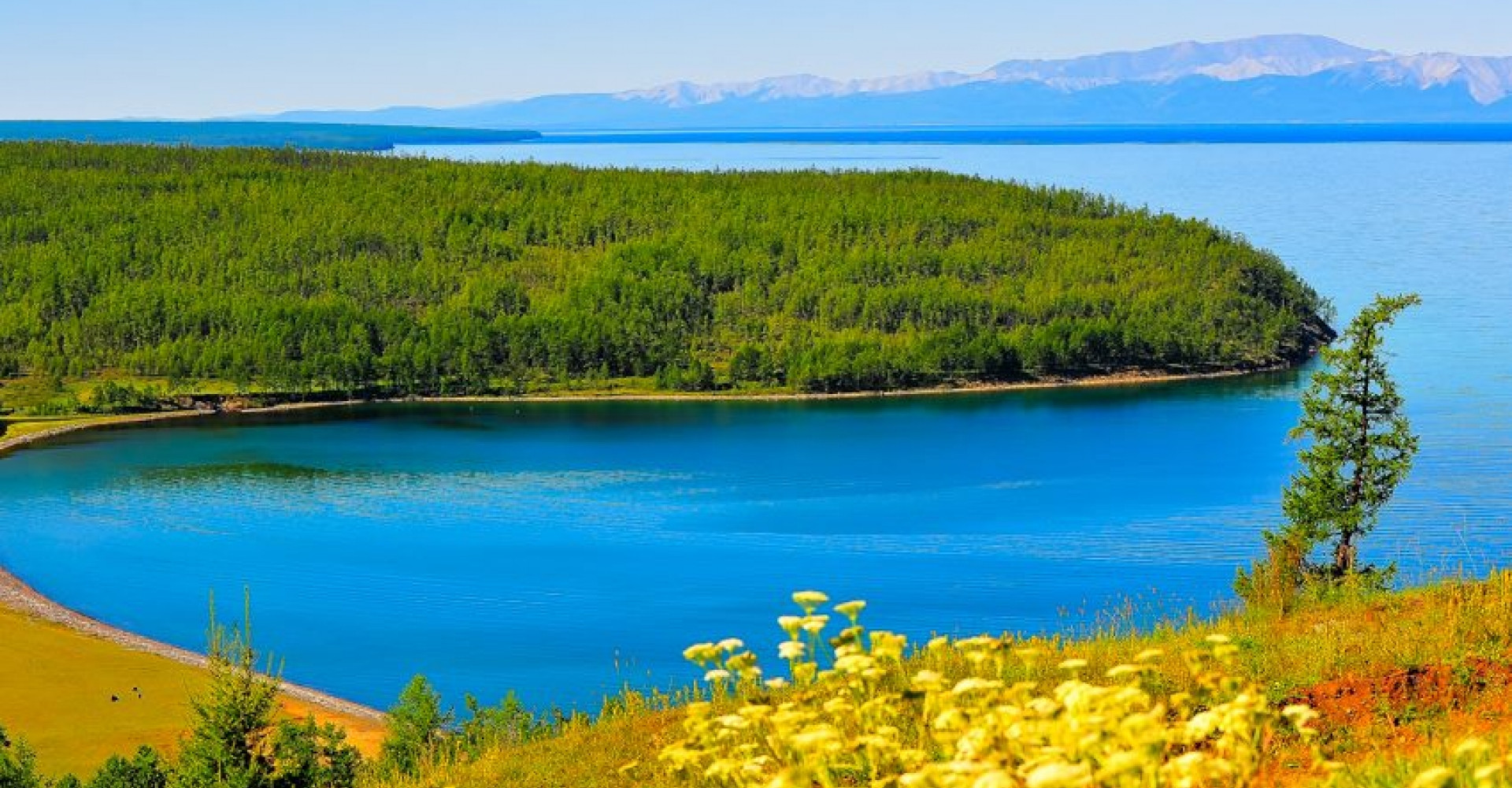 About 50km west of Khovsgol Nuur, in Renchinlkhumbe sum (district), is a large depression called Darkhadyn Khotgor, often referred to as Tsagaan Nuur (White Lake), after the main village in the area. The Darkhadyn Depression is roughly the same size as Khovsgol Nuur and was indeed originally formed as a glacial lake.The difficulty in reaching the region ensures that the unique Tsaatan people who inhabit the valleys are able to continue their traditional lifestyle - but tourism is slowly making an impact. Darkhadyn is one of Mongolia's strongest centres of shamanism.
This is one of the best-watered regions in Mongolia: the aimag has about 300 lakes and 200 of them are in this area. The lakes are a vital part of Mongolia's very limited commercial fishing industry - white carp and trout are packed in salt and flown out to Ulaanbaator to be served in the fancier hotels. Salmon and huge taimen can also be found in the region.
One definite drawback to visiting the region is the insects that invade the area.