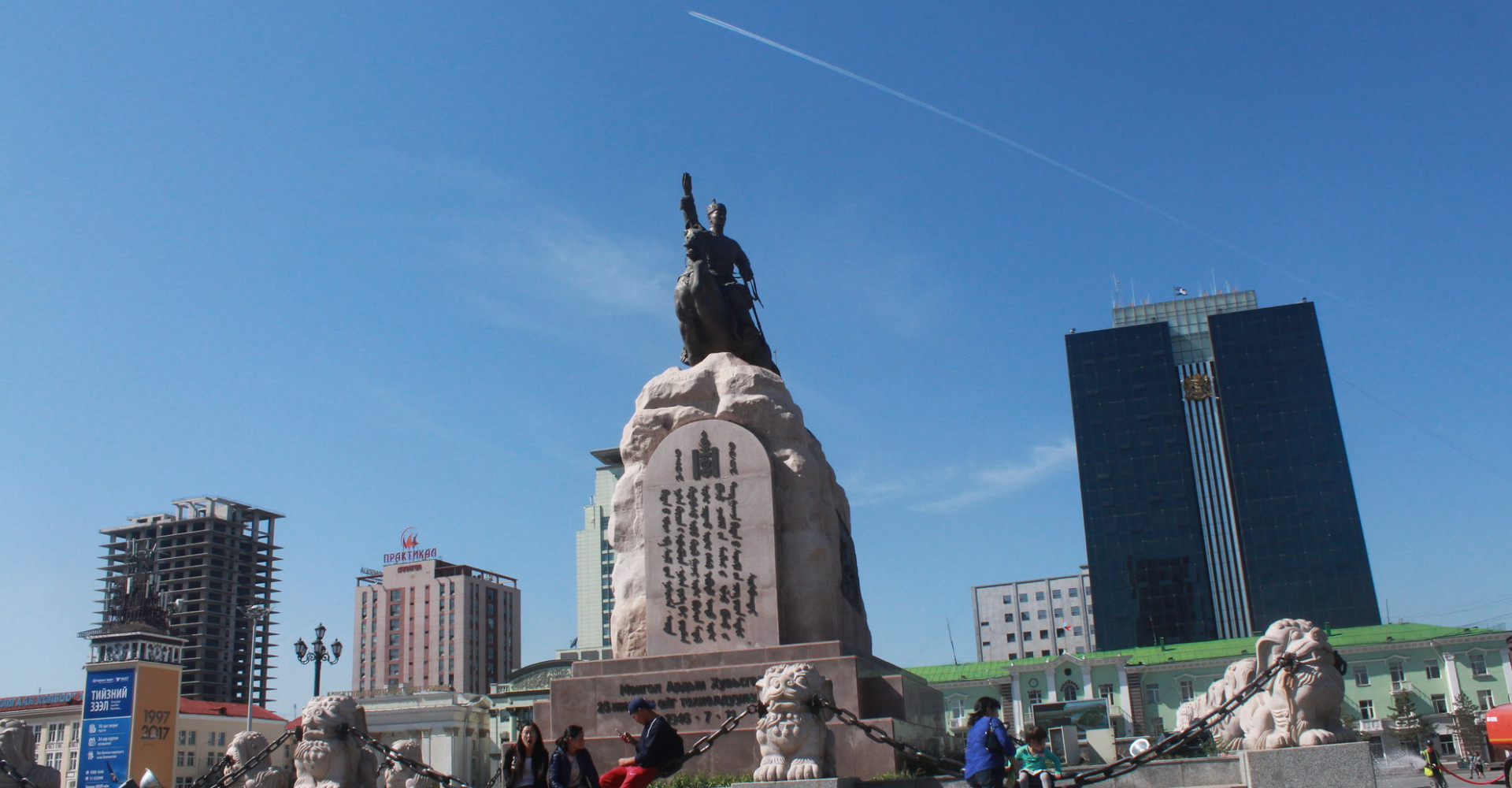 Sükhbaatar Square is the central square of Mongolia's capital Ulaanbaatar. The official name was changed in 2013 in honor of Genghis Khan, considered the founding father of Mongolia, and then changed back in 2016.A large colonnade monument to Genghis Khan, as well as to Ögedei Khan, and Kublai Khan dominates the square's north side directly in front of the Saaral Ordon (Government Palace). The center of the square features an equestrian statue of Damdin Sükhbaatar, one of the leaders of Mongolia's 1921 revolution.

During Mongolia's socialist period, Sükhbaatar Square was the scene of annual civil, youth, and military parades until 1989, with party and government leaders ascending to the top of Sükhbaatar's Mausoleum to view parades on May 1, July 11, and November 7 each year. Large parades were also staged for important visitors, such as when Brezhnev made an official visit to Mongolia in 1966. The square was the focal point of the Democratic Revolution of 1990 where massive demonstrations and hunger strikes took place. Sükhbaatar Square was also the scene of the violent riots on July 1, 2008 when 5 people were shot dead and many more injured while protesting parliamentary election results. Today, the square is still the scene of major state ceremonies, cultural events, and exhibitions. Heads of state of foreign countries generally pay respects in front of the statue of Sükhbaatar. 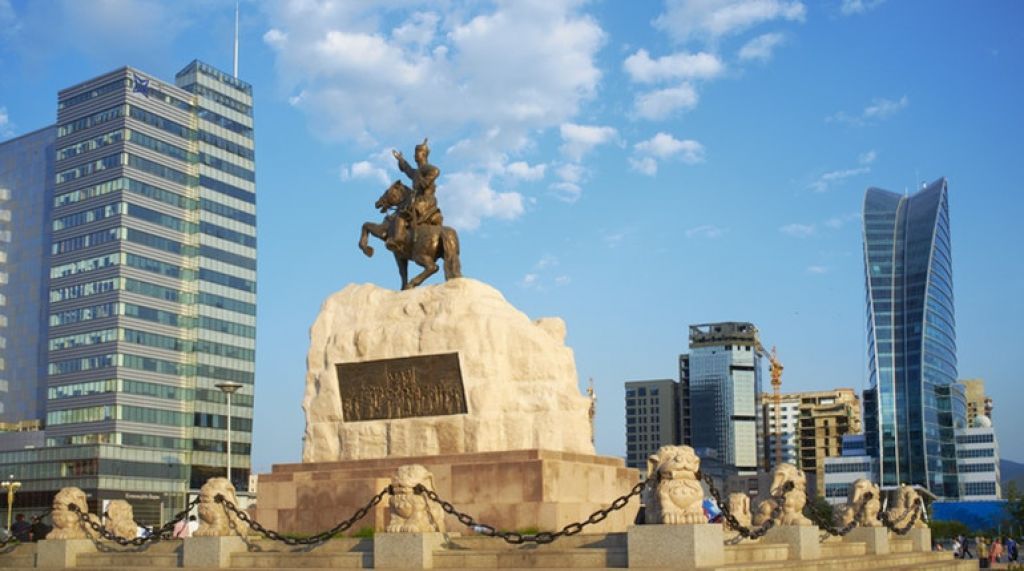 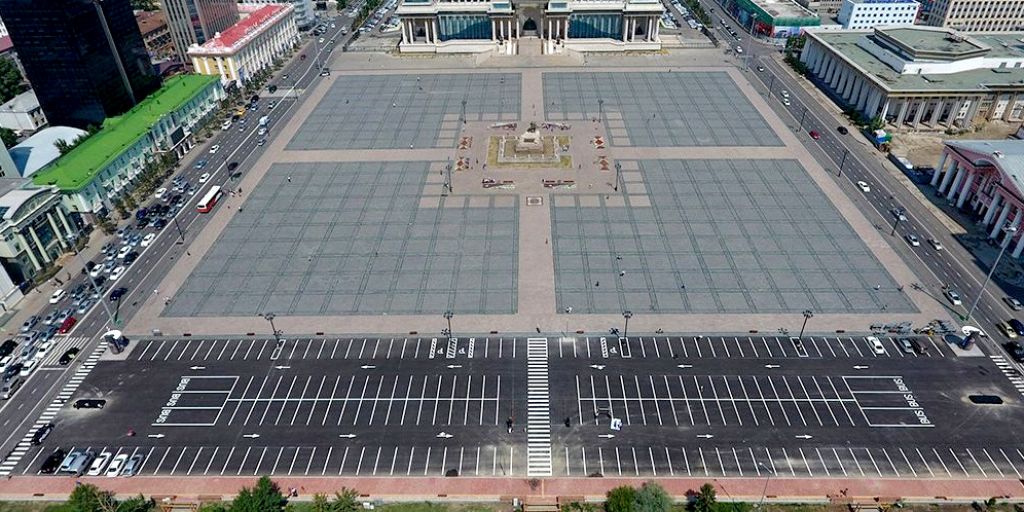