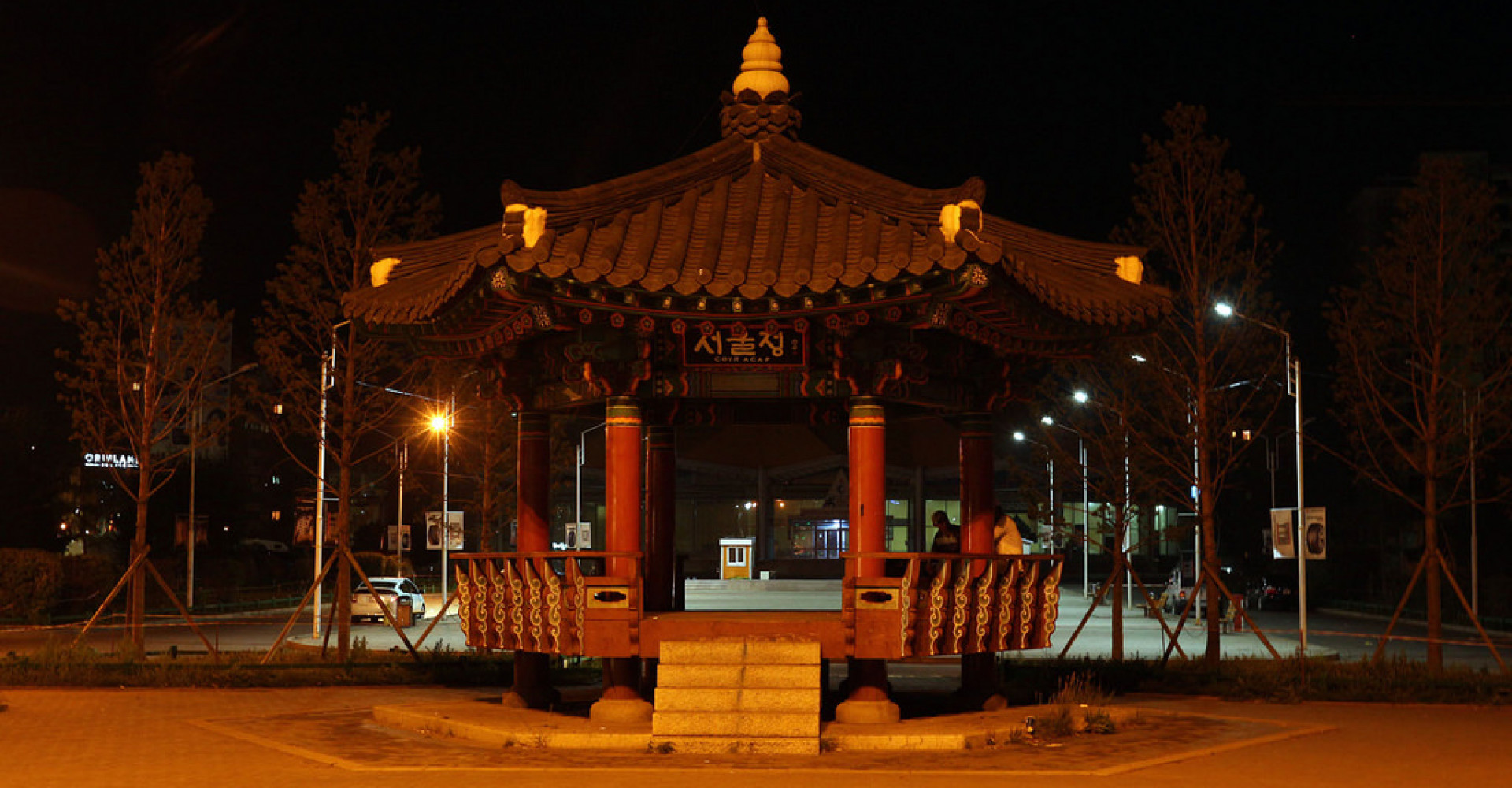 The Seoul Gate and Pavillions dedicated to the friendship and cultural exchange between the peoples of Mongolia and Korea was donated by Korean business leaders in 2002 following the personal initiative of then-Seoul Mayor (and later President of Korea) Lee Myung-Bak. 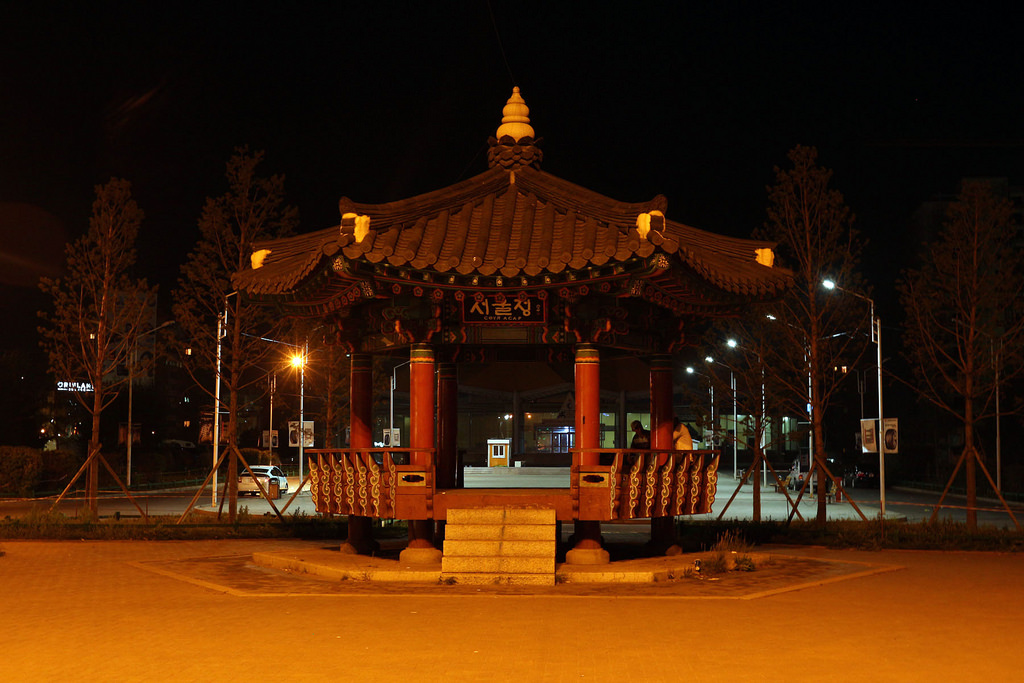