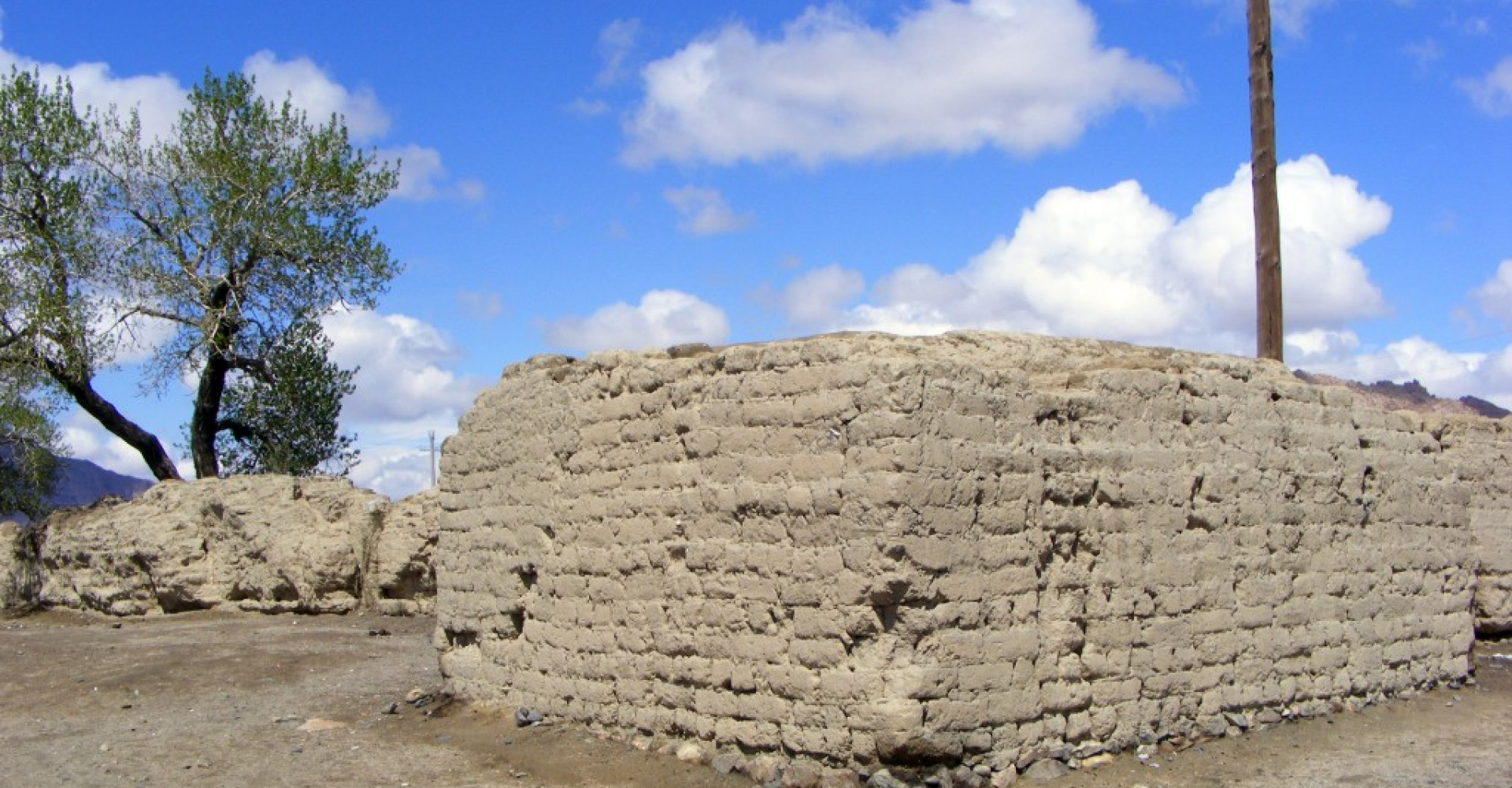 At the northern end of the city are some rapidly disappearing walls built around 1762 by the Manchu (Qing dynasty) warlords who once conquered, and brutally governed, Mongolia. The 40,000 sq.m  walled-compound once contained several temples, a Chinese graveyard and the homes of the Manchu rulers, though there's little left to see. Three enormous gates provided access. At one time, there was a moat (2m deep and 3m wide) around the 4m-high walls, but this has been completely filled in. The 1500-man Chinese garrison was destroyed after a 10-day siege and two-day battle in August 1912. The one legacy of Manchurian rule which has remained are the magnificent 200-year-old trees which line the streets of Khovd city.