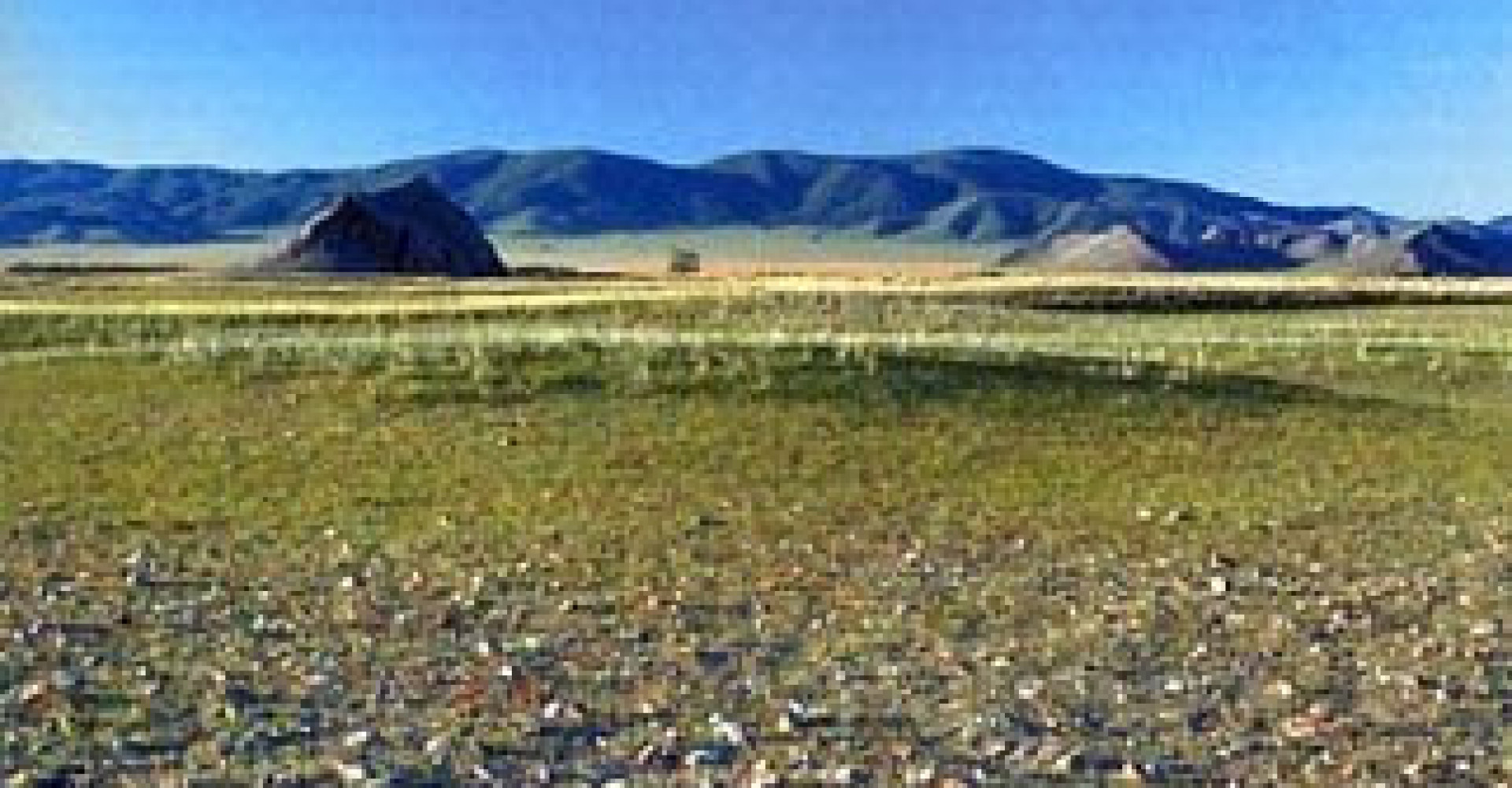 At the north side of Delger river and Altan gadas, in the territory of Arbulag soum of Khuvsgul aimag, there is a ruin of city with statue and palace of Munkh Khaan. Folk talk says that there is a ruin of ancient city and are two stones bearing the name of seat and fireplace of Chingunjav, the leader of National Freedom Movement in 18 century. There are some evidences convincing the walls and towers such as lumpy line of over 100 meters. At the center of it, there is a square remaining of 30 meters basement and some bases of column. North side of Altan Gadas Mountain, where lies ruin of Erchuu city of Munkh Khaan. There are some other basements of buildings inside the walls. There is a stone burial at the North West side of it and few other remaining of some buildings. Remaining of clay pots and bricks were found nearby the monument. According to the diggings, the building was burnt, because there is much of charcoal, building clay and chalk at the 1-2 meters depth. About 40 meters in the south side of the ruin, there was blue stone called seat, but actually it was the monuments of Munkh Khaan, bearing Mongol and Chinese scripts on it. Around that area, many relics and findings were found such as chest sculpture of Mongol man with costume and blue clay pot with stripes. Also about 8-10 km in the South West of Munkh Khaan monument /next to the Delger river, at the end of Zagzuu valley, north side of Erchim Mountain Range/ there is another ruin of walls and town and it is called Zagzuu ruin or Erchim ruin. It is Erchuu’s ruin of Yuan Dynasty, mentioned in the scripts of ancient Mongolia. It was discovered in 1953 by the reconnaissance team, led by O.Namnandorj, and described as from XIII century after brief field study, based on historical samples. According to the historical record, French monk Gilliam de Rubruk, it says that he spent 10 days to travel to Khar Khorum city after refreshing at Munkh Khaan’s residence. It is indeed ten days travel from here to Khar Khorum by cart and there are many other records that can prove it sufficiently. Researchers decoded the Mongol script “…may Munkh Khaan live ten thousands of years…” and determined that it was raised when Munkh Khaan was live. Also it was raised in 1257 after reading through the Chinese scripts. 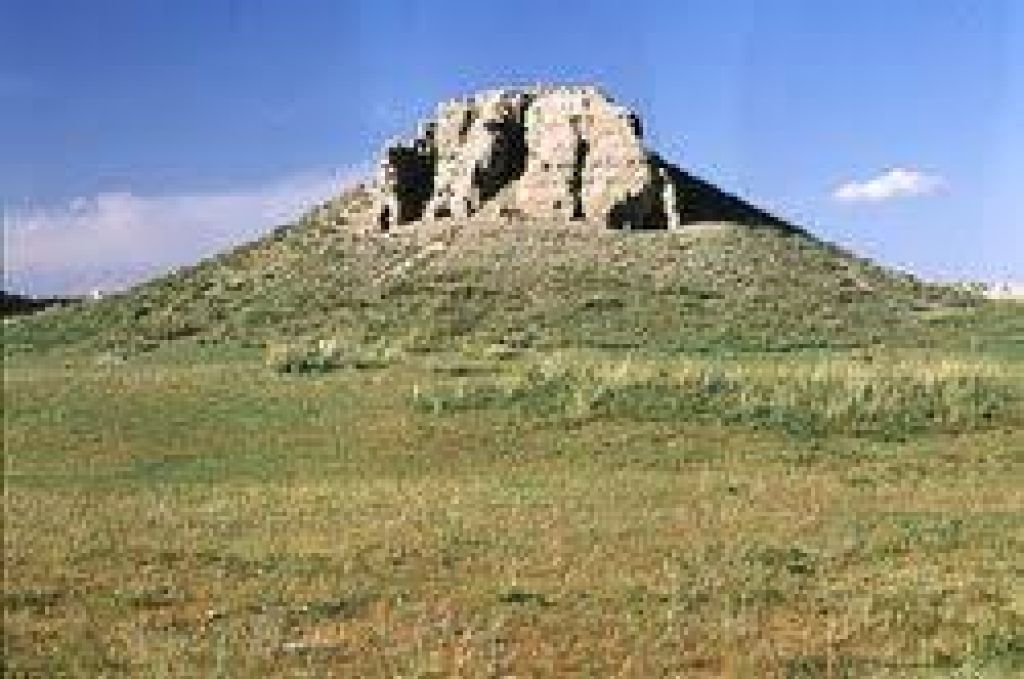