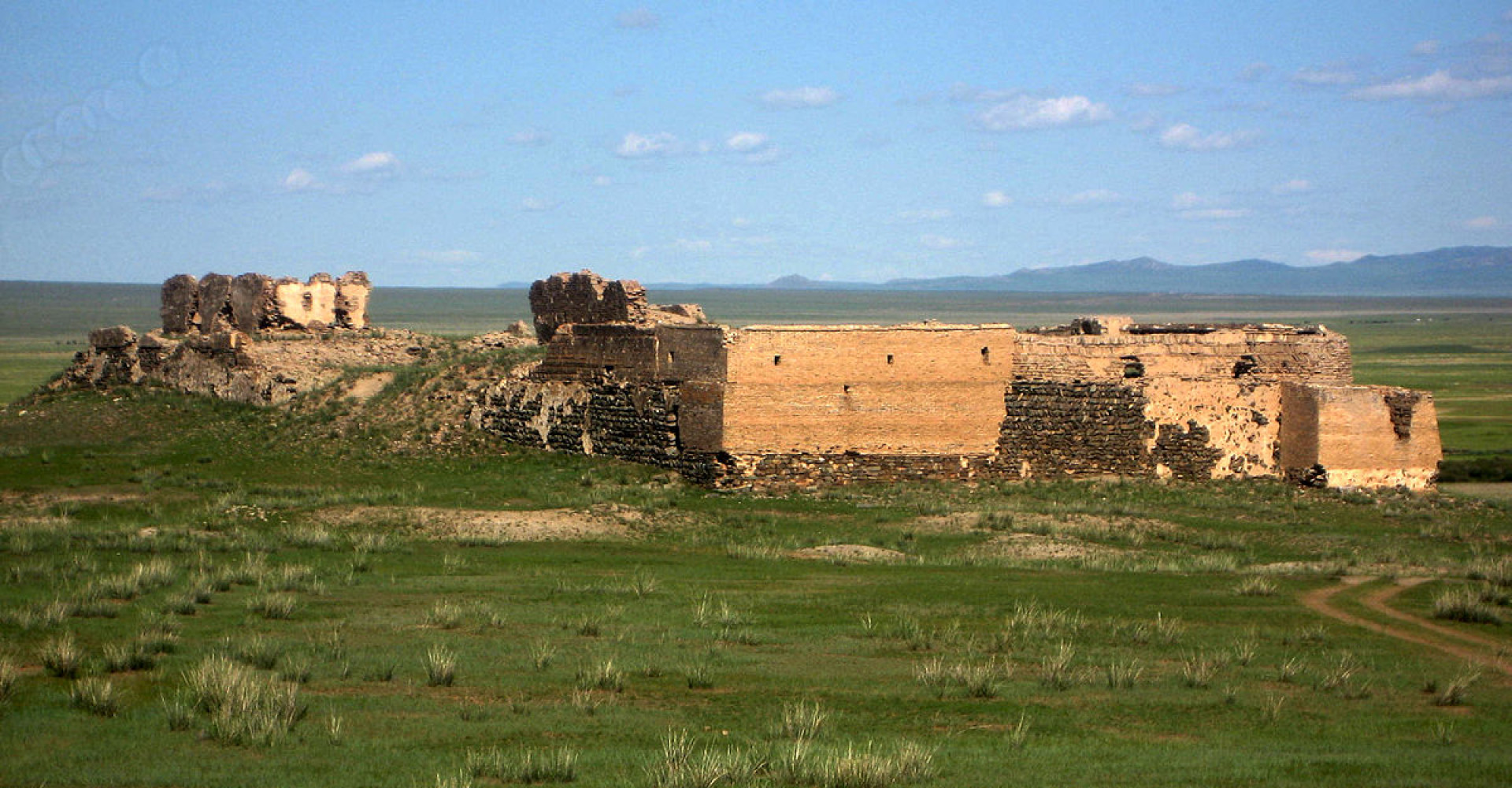 Remaining of White House of Prince Tsogt and obelisk The remaining of building, built by Tsogt Taij of Khalkha, is located in the territory of Dashinchilen soum of Bulgan aimag. On the stone raised near the building, there is a Mongolia and Tibetan scripts saying “In the west of Tuul River, in the south of Khaldud Zurkhen Mountain, in the 15th of cuckoo month of iron cow year /1601/ the building started and completed in the summer of cuckoo month of fire snake year /1617/, building six temples altogether” The house was built on the small hill and its shape was similar to the temple and had Chinese clay roof. Surrounding ruins of houses and buildings suggests that it was not only one house. White House of Tsogt was built on an old building basement by laying bricks to finish. The size of the wall area is 119 feet in south west side, 208 feet in south east side, 109 feet in the north east and 203 feet in north west side. The buildings of this complex were decorated with enamels and ceramics. This house was examined by Klements in 1889 and reported. Also in 1984, Georg Hut issued its Mongol and Tibetan poems together with its translations in German. In 1933-1934, Soviet archeologist D.D.Bukenich made some research around the area and its report is stored in the archive of Institute of History, the Science Academy of Mongolia. 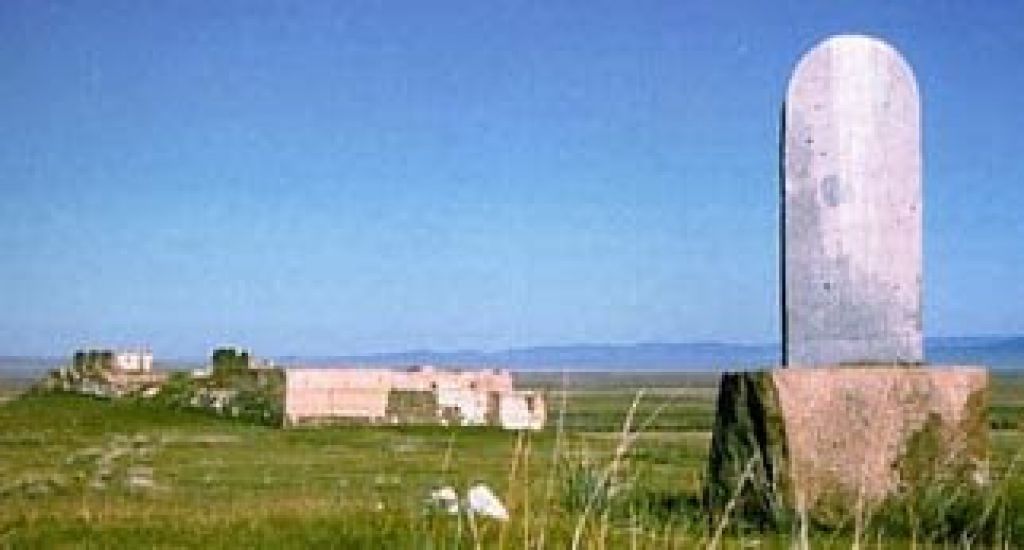 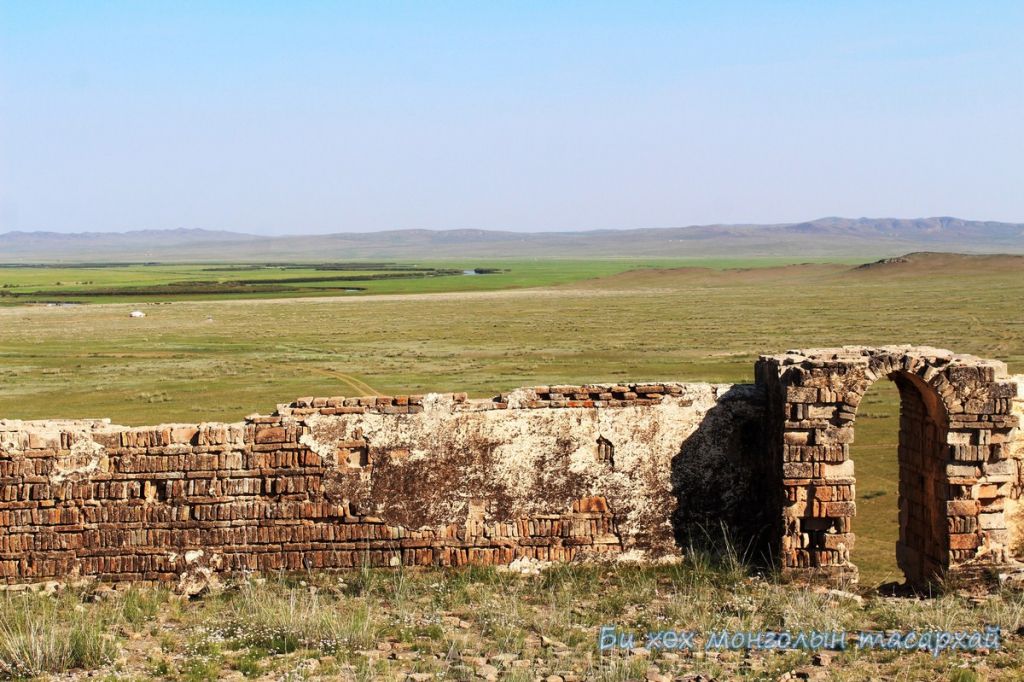