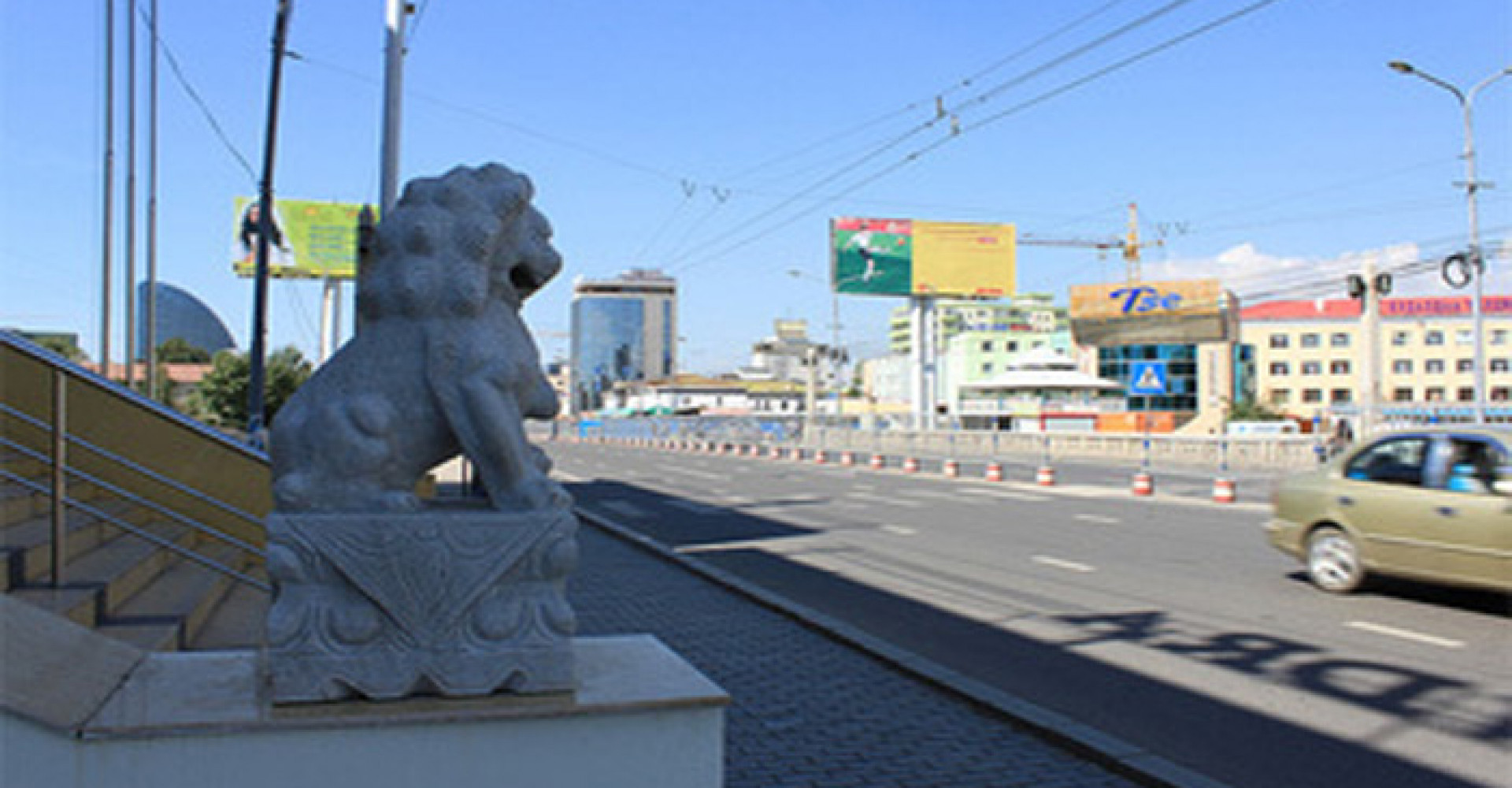 A pair of 19th century-stone lions, previously in front of Dashisamdiling Temple in commercial wards of Maimacheng (present-day Amgalan), was transferred in 1946 to the wooden bridge over Selbe River, and since called "the Lion Bridge." Two lion sculptures on both edges of the bridge contain the total of seven lion cub carvings - seen on the mane, left front leg, tail and head of the each, thus the total number of lion figures on the bridge reaching seven.

Location: 6th khoroo, Bayanzurkh District
Custody: Protection by Capital Municipality, per Executive Order No. 175 of the Government of Mongolia (2008) 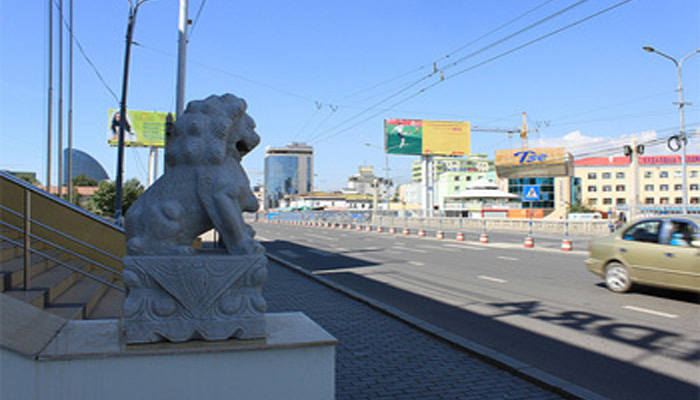