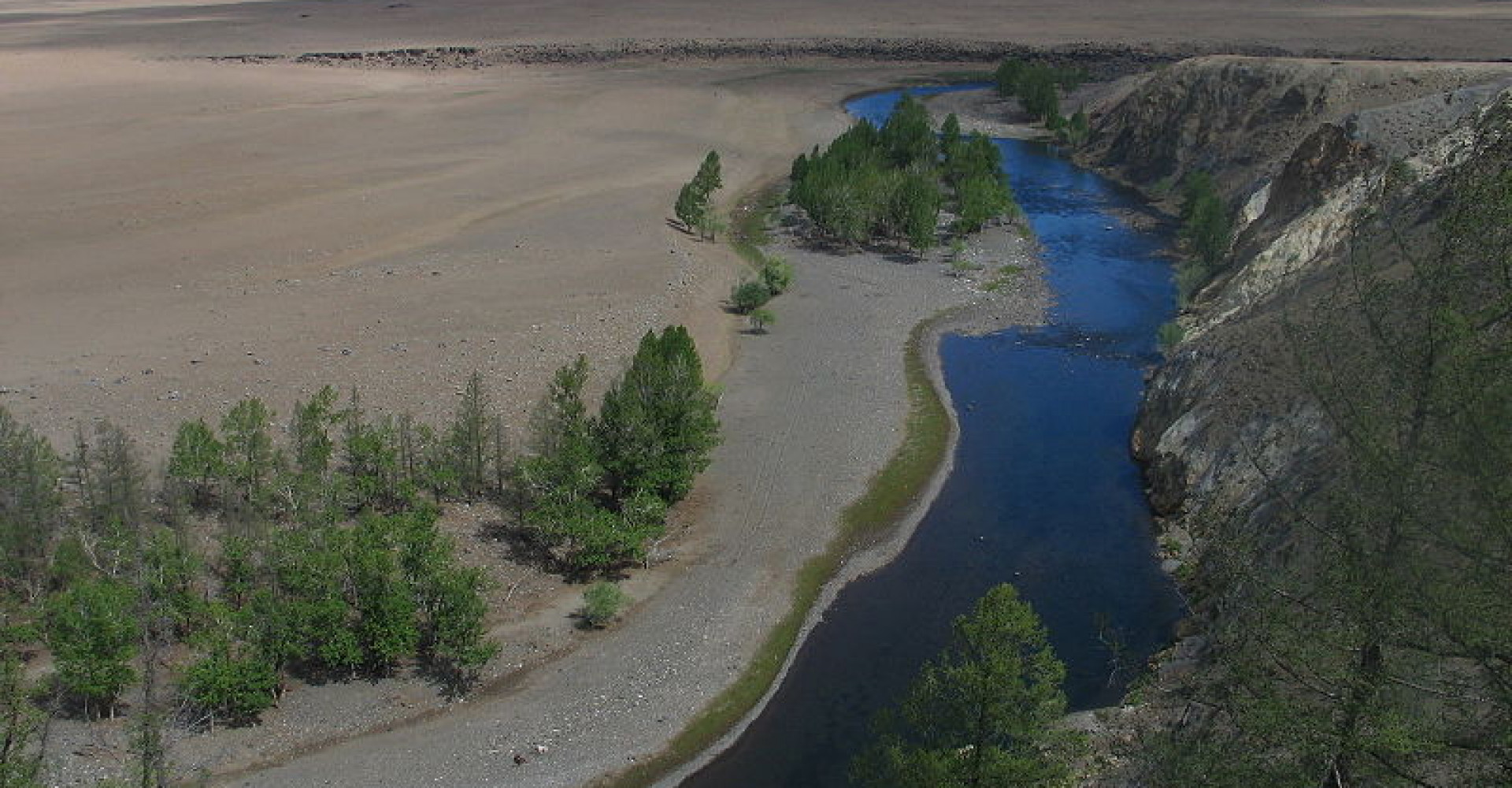 The Orkhon River is a river in Mongolia. It rises in the Khangai Mountains in the Tsenkher sum of Arkhangai aimag at the foot of the Suvraga Khairkhan mountain. From there, it crosses the border into Uvurkhangai aimag and follows the upper Orkhon valley in eastern direction until it reaches Kharkhorin. On this stretch, very close to the Orkhon the Ulaan Tsutgalan river features a waterfall, ten meters wide and twenty meters high. The waterfall is a popular destination for tourists.

From Kharkhorin it flows northwards until it reaches Bulgan aimag, and then north-east to join the Selenge River next to Sükhbaatar city in the Selenge aimag, close to the Russian border. The Selenge then flows further north into Russia and Lake Baikal.

With 1,124 km (698 mi), the Orkhon is longer than the Selenge, making it the longest river in Mongolia. Major tributaries of the Orkhon river are the Tuul River and Tamir River.

Fish in the Orkhon river include pike, carp, perch, taimen and catfish. 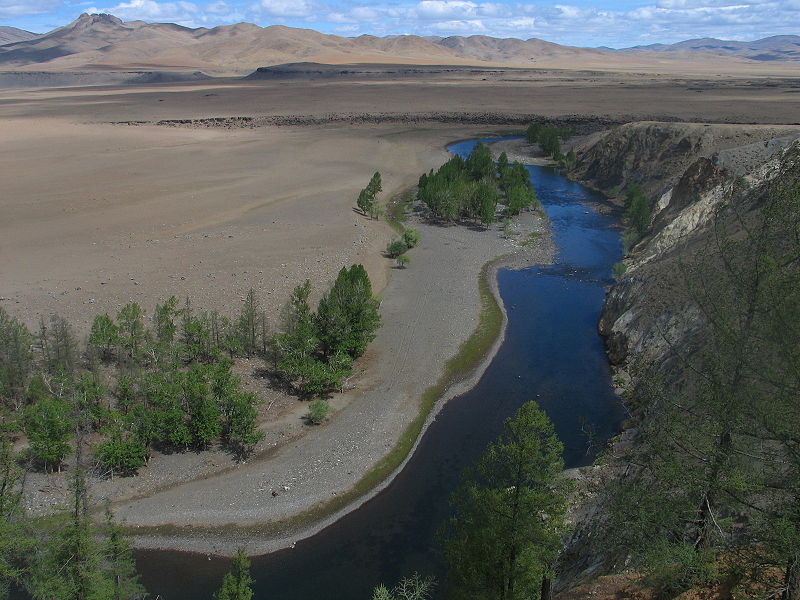