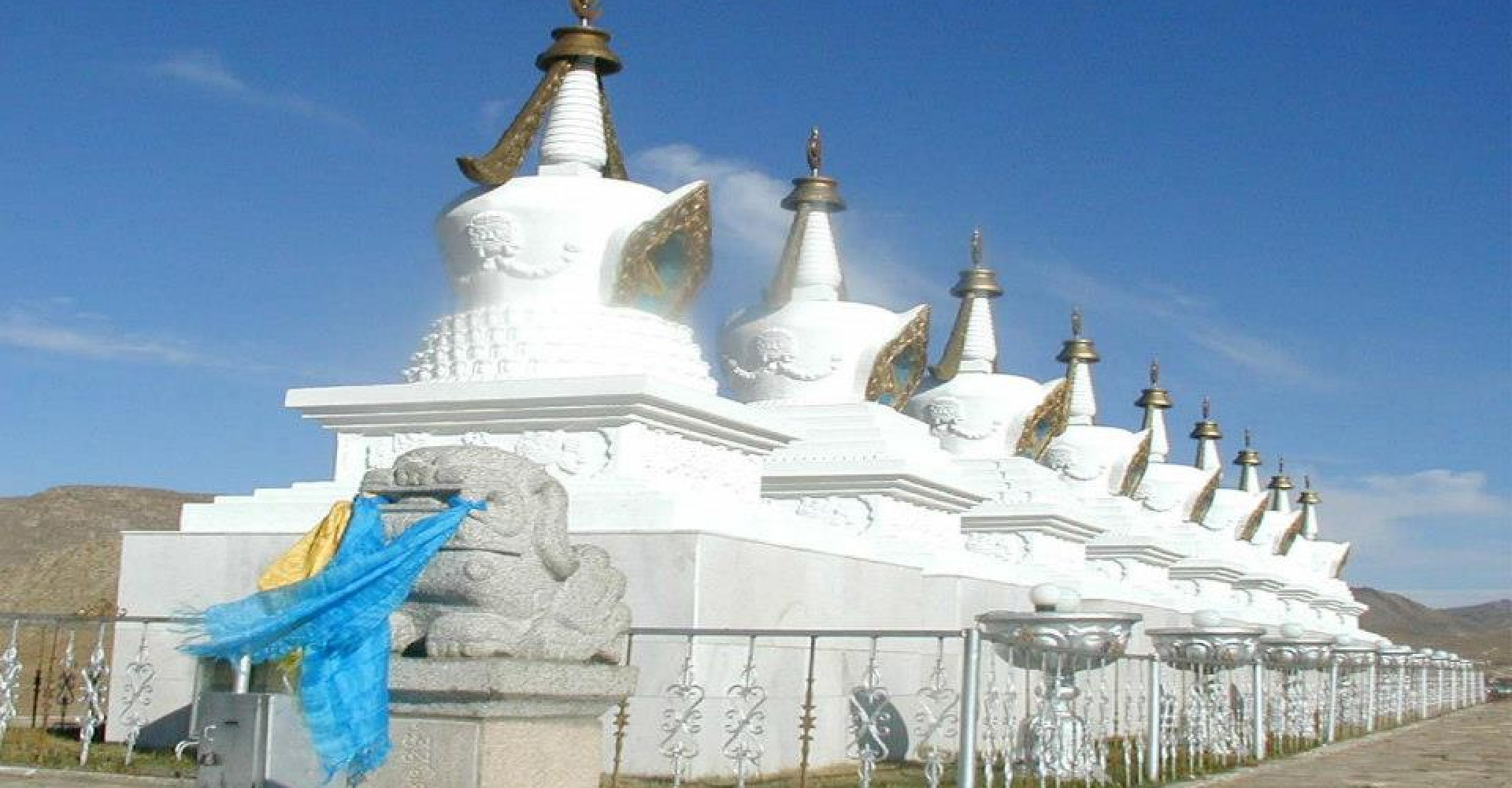 The aimag museum was established in 1924 as the Exhinition Committee under the name of the Museum a Local branch of the Committee of letters in the city Uliastai. It was developed to a House of  Regional Studies in 1938, an  Office of Regional Studies in 1937. Today it has in total over 10300 exhibits. In the fund and exhibition halls of the museum are kept fossilized shin bone and baby teeth of a mammoth, petrified trees from 80 million years ago, the rare herb a Vansemberuu, the jadamba writ, a historical document of the horse-stations from the Manchu period, a 300 liter bronze cauldron from 1820, a coral mask of the deity Jamsran, the head decorations of Khalkha men and woman. Dilov saint B.Jamsranjav’s Golden stupa, copper seal, and many famous people’s belongings.

Mask of the god Jamsran:
A Diety coral mask invented by Jamsran in Ikh-Uul soum of Zavkhan province. Mask has over 6800 red coral. XVIII-XIX century. By made craftsma Dalain-Choinkhor van in 1950.