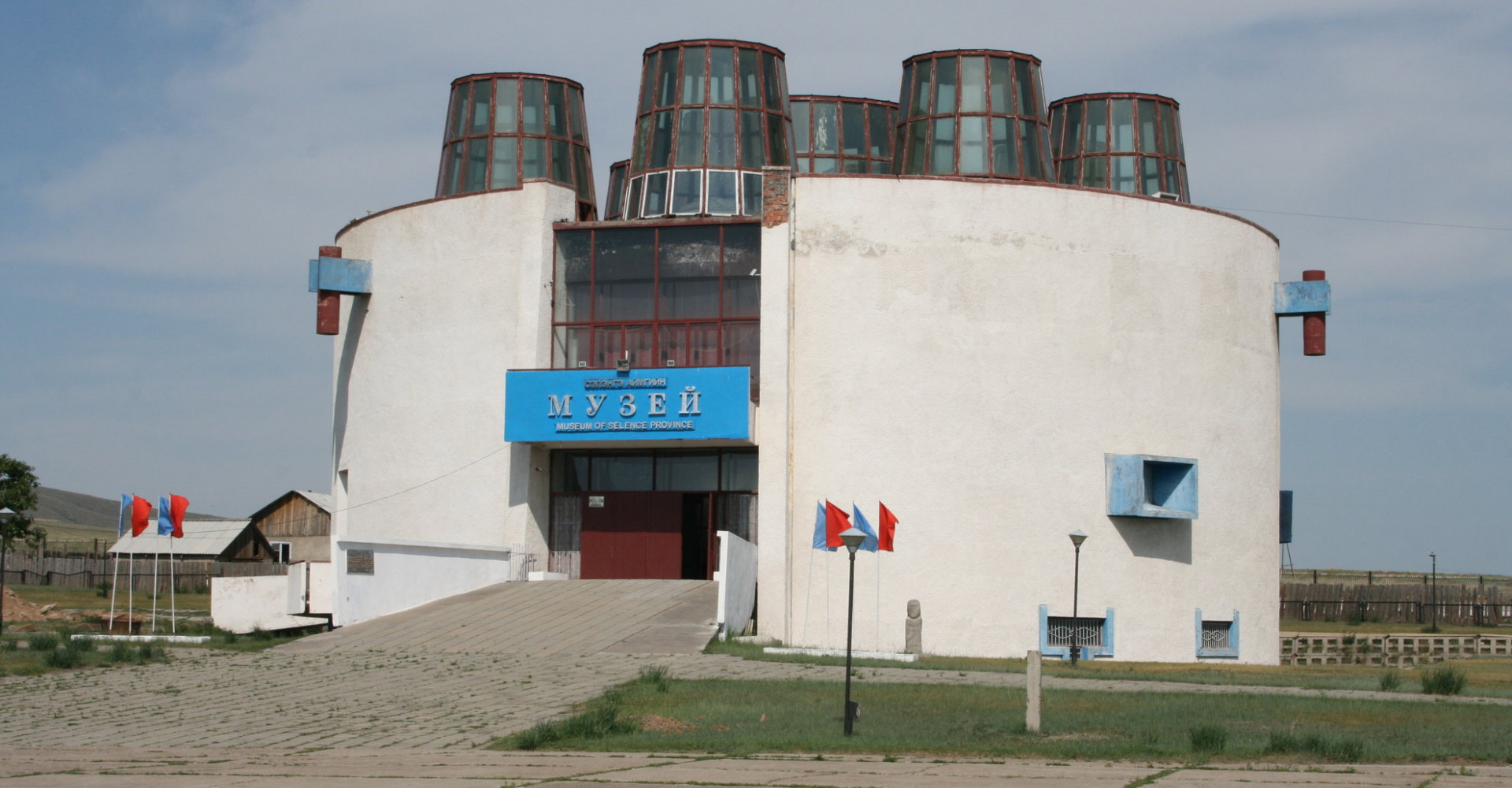 The surprisingly entertaining aimag museum features exhibits dating back to Mongolia’s independence movement of 1921. Standout relics include heroic Soviet-style mosaics of puppet dictator Sükhbaatar, a life-sized golden statue of the man meeting Lenin, and some of Sükhbaatar’s personal effects – his boots, gun and even his desk. Sükhbaatar’s office was allegedly in the small red building outside the museum. 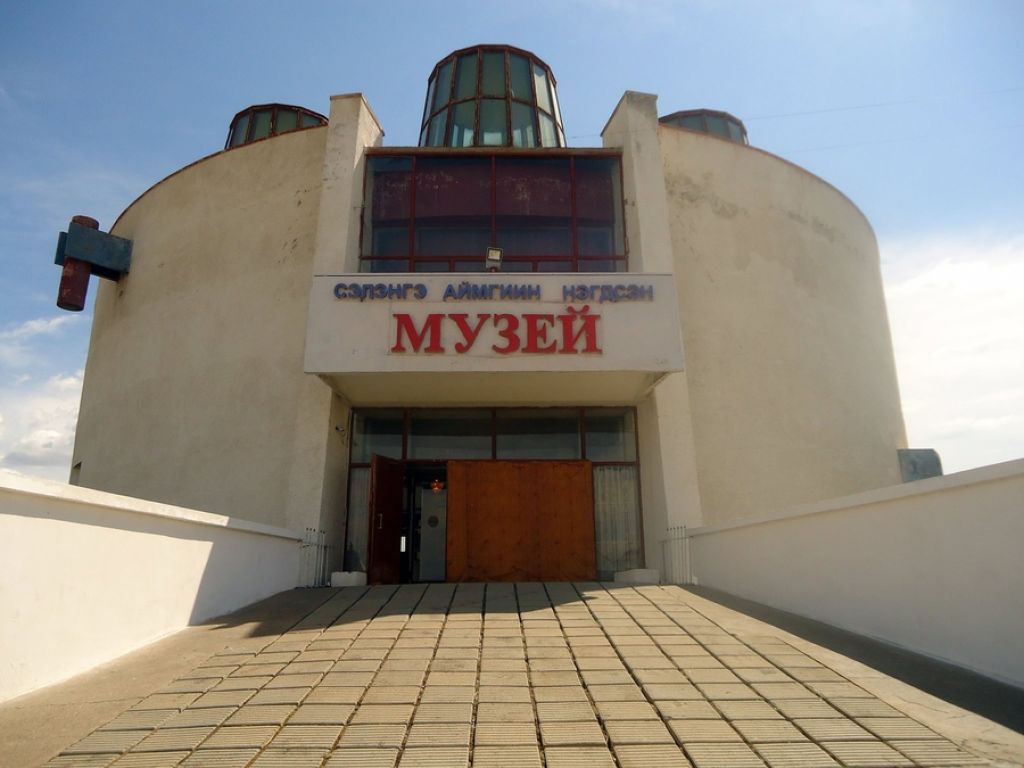