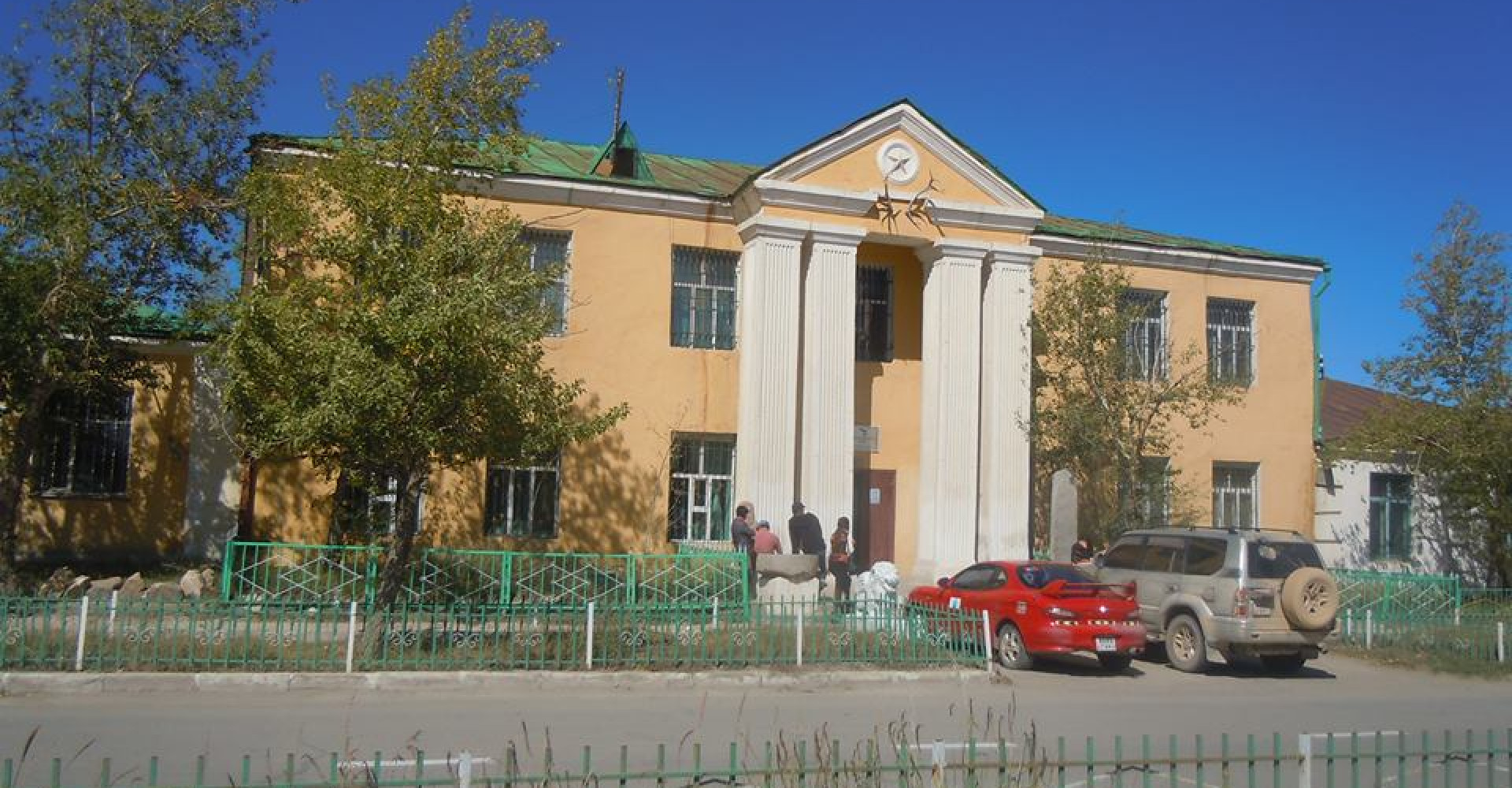 The Khovd Aimag Museum was founded in 1950. Initially, it had just more than 40 exhibits with only one staff to promote the local region. The small center gradually grew and become larger from year to year, and in 1967 it was reorganized into the aimag’s local lore museum, and once again in 1991 it was turned into the aimag museum.

An Institute of Cultural Heritage of the different tribes living in the aimag was set up to commemorate the 80th anniversary of the foundation of the aimag and within the framework of a program called Intellectual Khovd, initiated by the aimag Governor to cover the period from 2008 to 2012.
The institute was set up to study and promote the cultural heritage of the many different Mongolian tribes and various ethnic groups that have been living on the territory of the present Khovd aimag. The aimag is home to such ethnic minorities as the Kazakhs, and also to such different Mongolian tribes as the Khoton, Uriankhai, Zakhchin, Myangad, Ööld, and Torguud.

The museum today has some 3,500 exhibits on display, discovered from the territory of the aimag.
Recently the museum made headlines when it discsovered an ancient tomb containing a mummy, wearing shoes similar to today’s Adidas sport shoes. 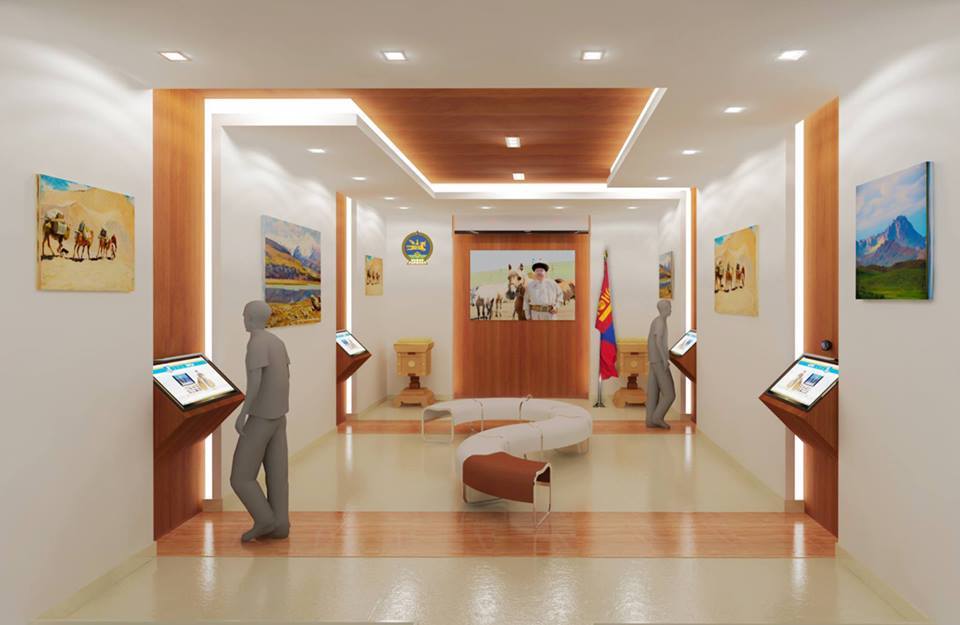 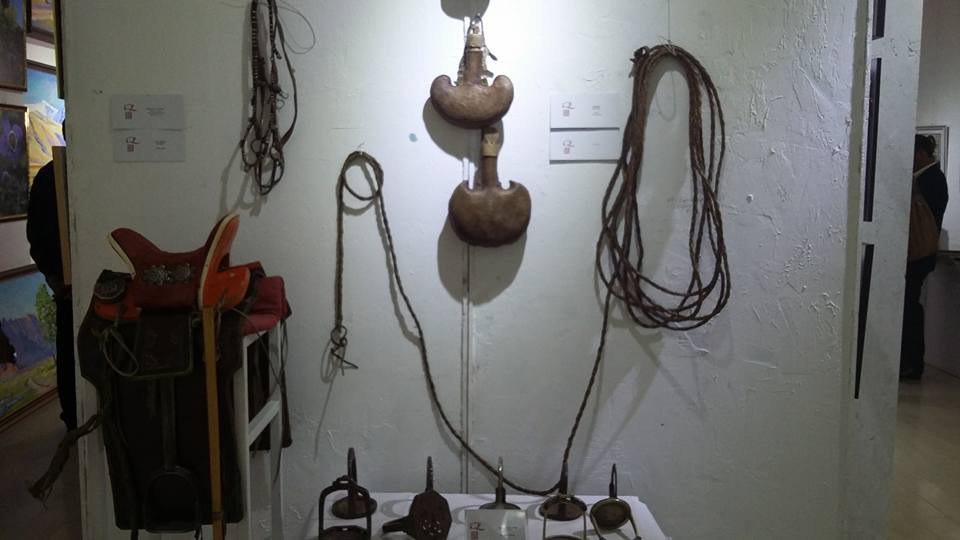 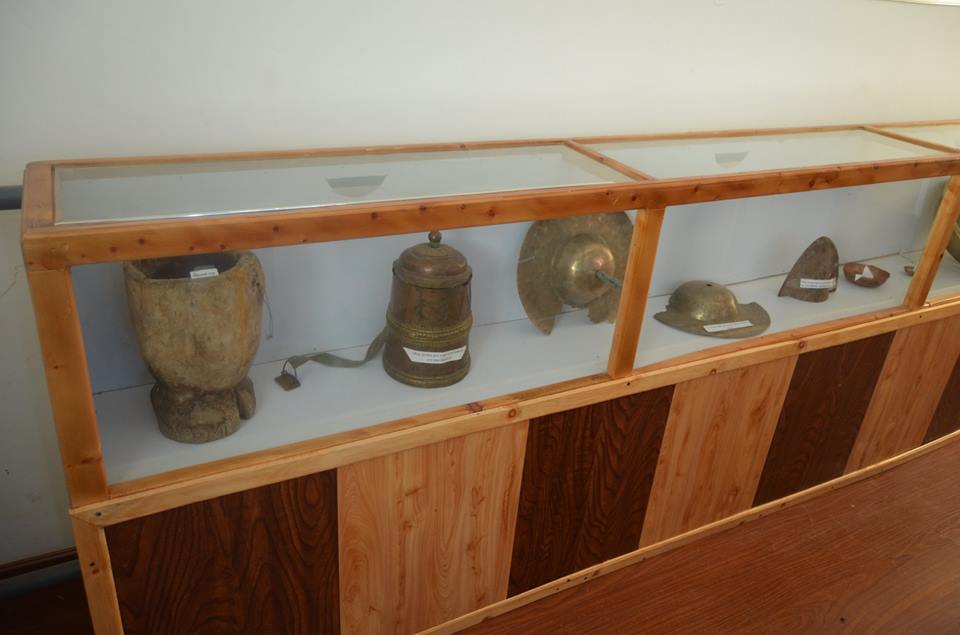 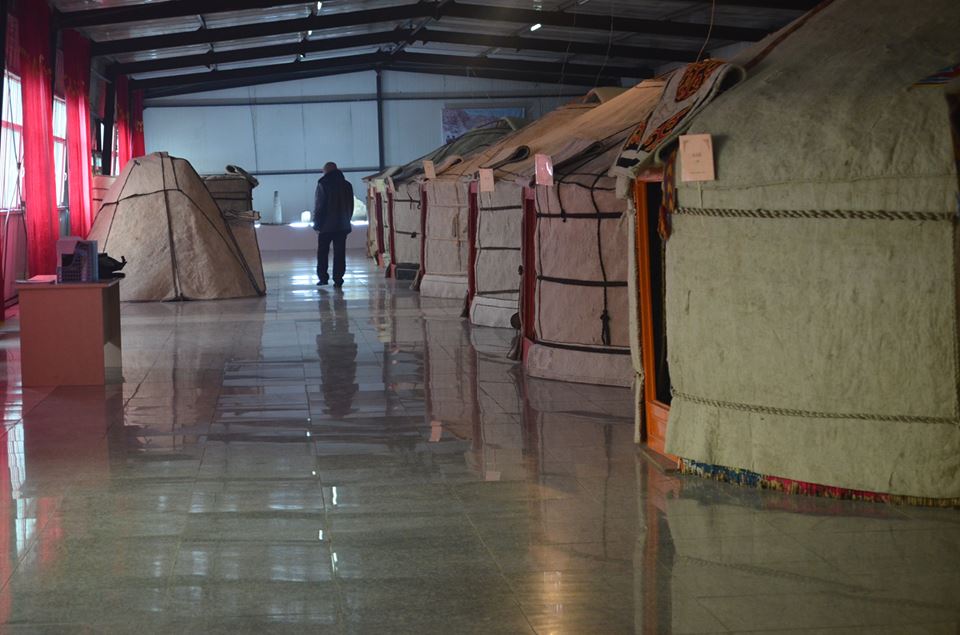 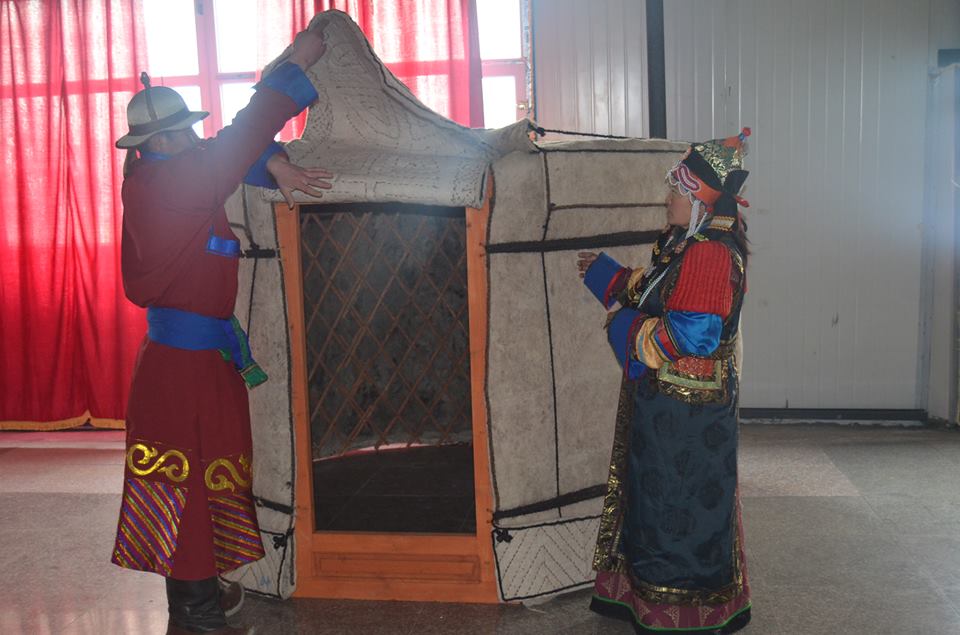