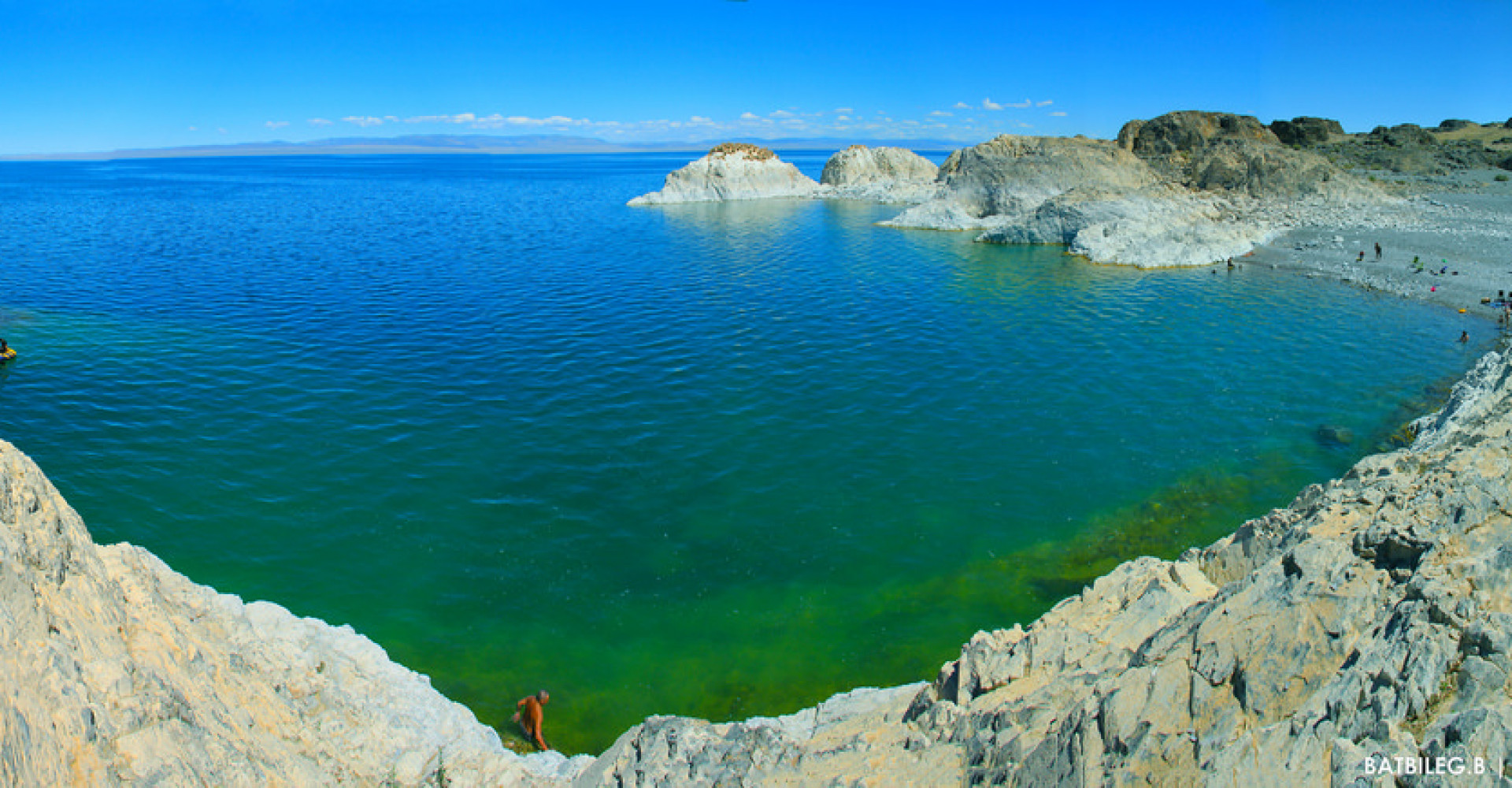 Khyargas Lake receives a lot less attention than Uvs Nuur, being 'only' half the size and 'only' twice as salty as the ocean. The lake does provide an attractive summer home for birds, but it is not as scenic or as accessible as other lakes in the region. It is still worth a stopover if you are travelling between Uvs lake and Khar Us lake in Khovd aimag, or driving or hitching towards Tosontsengel in Zavkhan through the mid-eastern part of Uvs aimag.
On the north-western side of Khyargas lake, there are some fantastic hot springs. Head for the abandoned village where the road leaves the lake, or ask directions at Naranbulag. A national park fee applies around the lake, though you'd be lucky (or unlucky) to find a ranger to pay it to.

South of Khyargas lake, but still in the national park is the freshwater lake Airag Lake, at the end of the mighty Zavkhan Gol. Despite the name, the lake is not full of fermented mare's milk, but it does have about 20 breeding pairs of migratory Dalmation pelicans. There were about 400 pelicans in the 1960s, but the numbers are tragically decreasing because poachers kill them for their beaks, which are used to make a traditional implement for cleaning horses, called a khusuur, or currycomb, which you may see in use at the Naadam Festival. 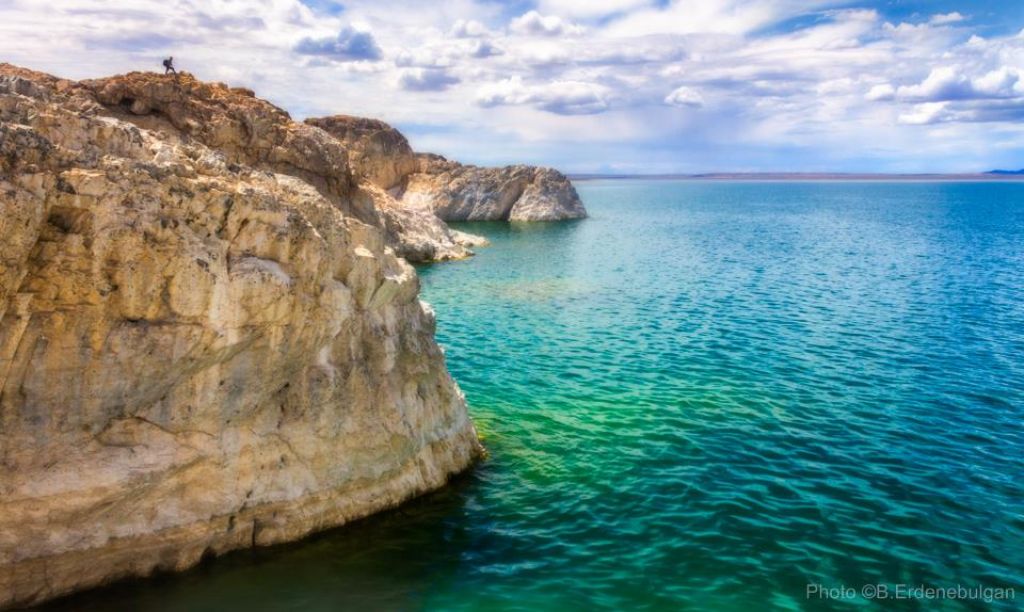 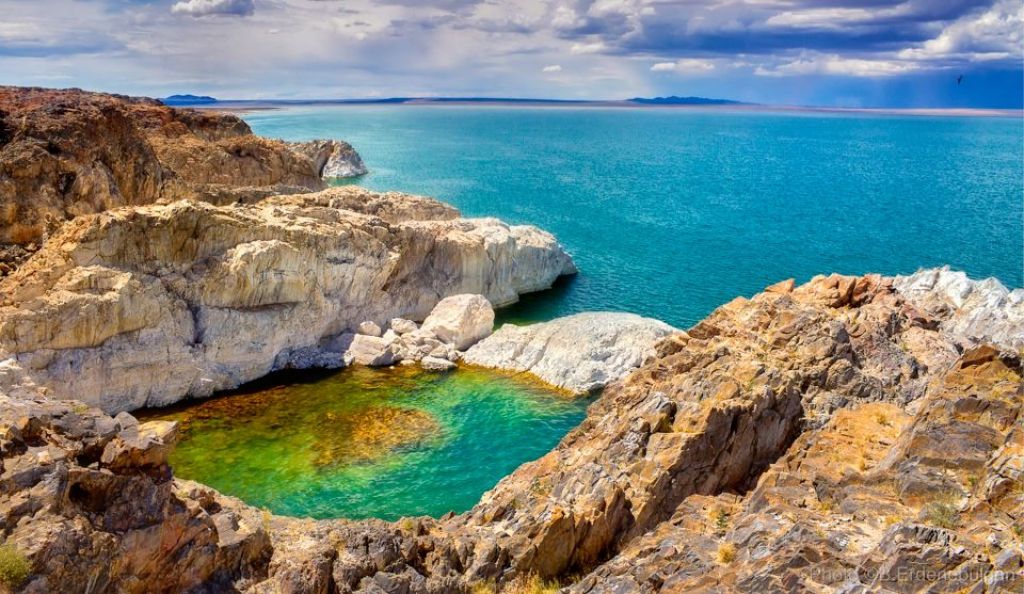