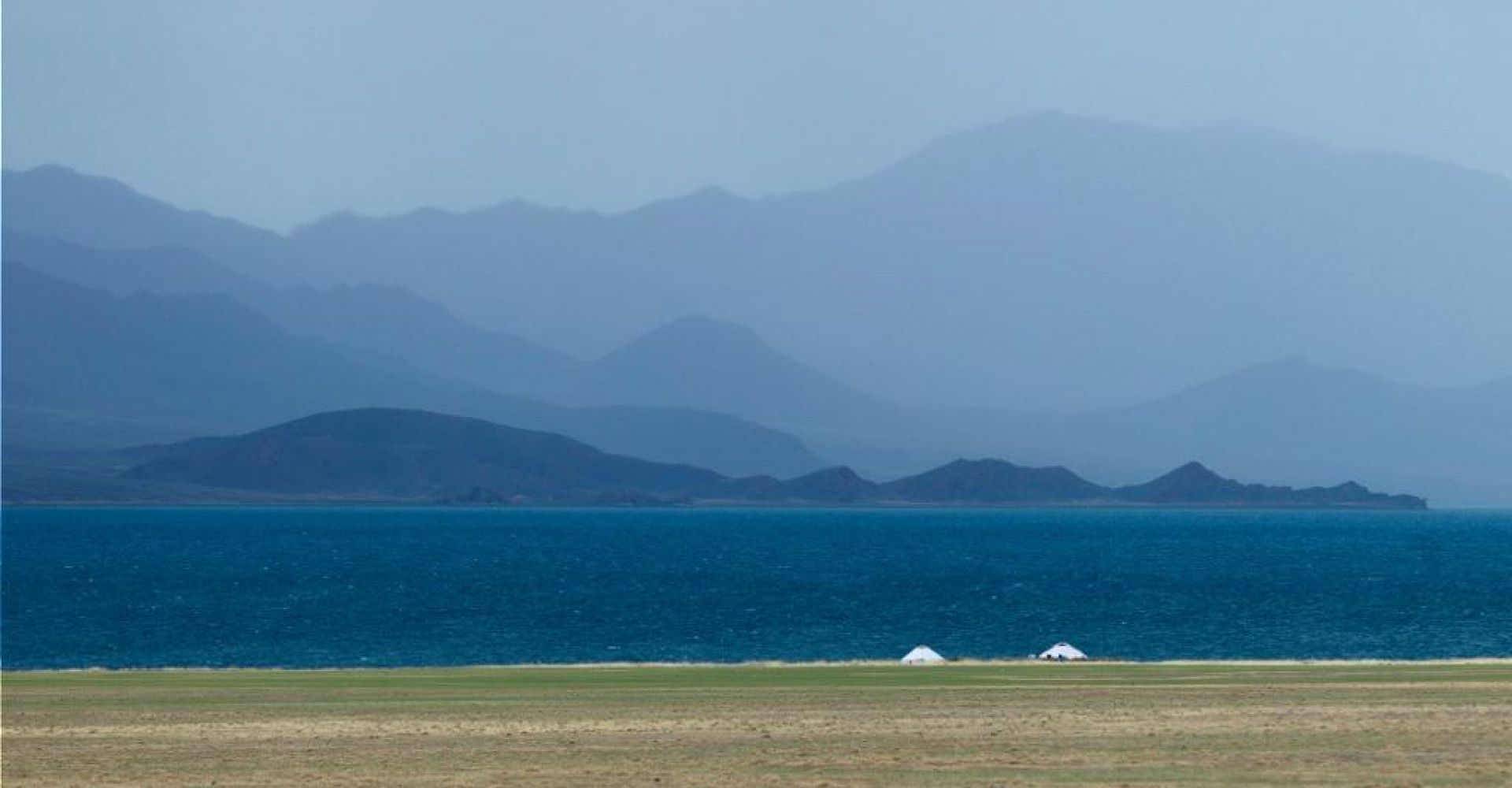 About 40km to the East of Khovd city is Khar Us Lake (Black Water Lake), the second largest freshwater lake (15,800 sq km) in Mongolia - but with an average depth of only 4m. Khovd river flows into this lake, creating a giant marsh delta. Khar Us lake is the perfect habitat for wild ducks, geese, wood grouse, partridges and seagulls, including the rare relict gull and herring gull - and by late summer, a billion or two of everyone's friend, the common mosquito. Be prepared for the blighters, otherwise your life will be a misery. The best time to see the birdlife is in May and late August.

As at Uvs Lake, birdwatchers may be a little disappointed: the lake is huge, difficult to reach because of the marshes, and locals know very little, if anything, about the birdlife. The best idea would be to go with one of the national park workers and to head for the delta where the Khovd River enters the lake.

The easiest place to see the lake is from the main Khovd-Altai road at the southern tip of the lake, where reed islands also make for good birding. The park plans to encourage eco tourism by setting up observation huts and maybe even ger accommodation in this area. Check with the park office in Khovd.

The outflow from Khar Us Lake goes into a short river called Chono Kharaikh, which flows into another freshwater lake, Khar Lake (Black Lake), home to some migratory pelicans. There is a dispute about which lake is the deepest in Mongolia: it is either Khar Lake or Khuvsgul lake. The southern end of Khar lake flows into Dorgon lake, which is a large salty pond. The East side of Dorgon lake is an area of bonedry desert and extensive sand dunes.
Just to the South, and between, the Khar and Khar Us lakes, are the twin peaks of Jargalant Khairkhan Mountain (3796m) and Yargaitin Ekh Mountain (3464m). You can see the massif as you drive to Ulgii from Altai in Gobi-Altai aimag. 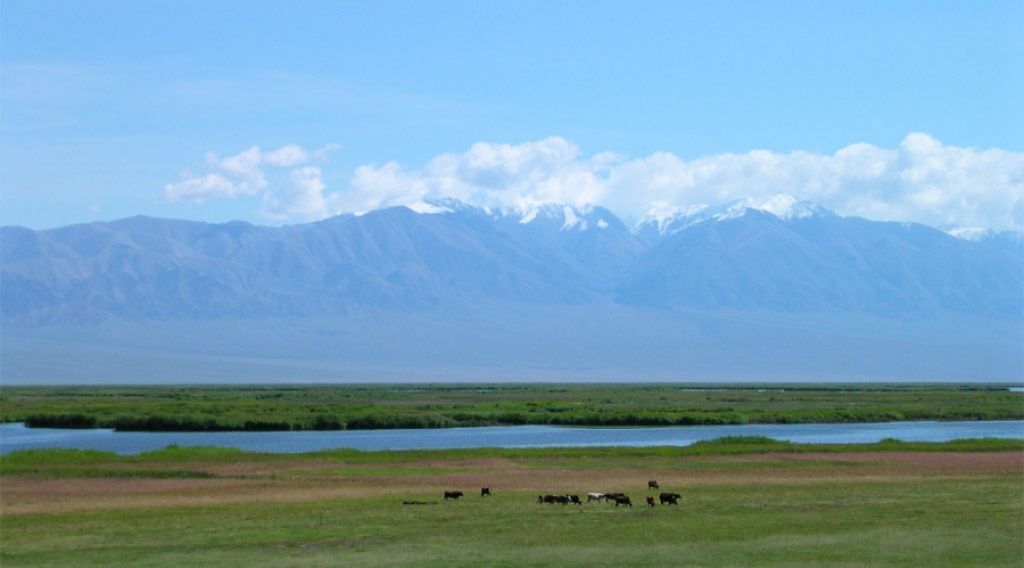 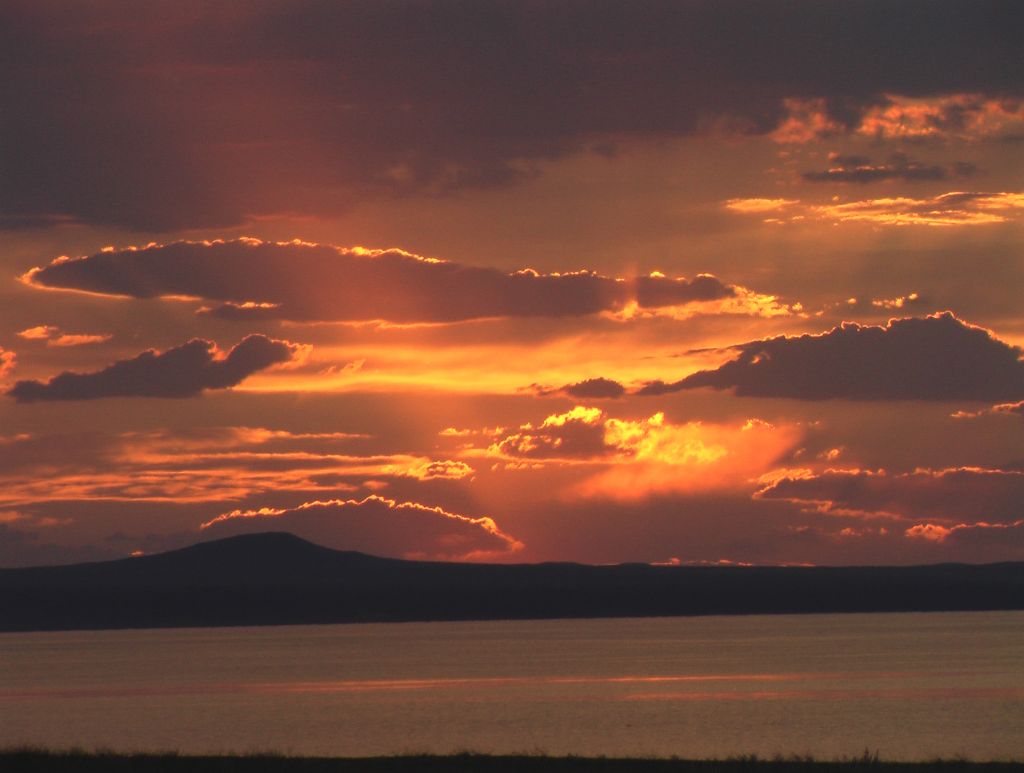