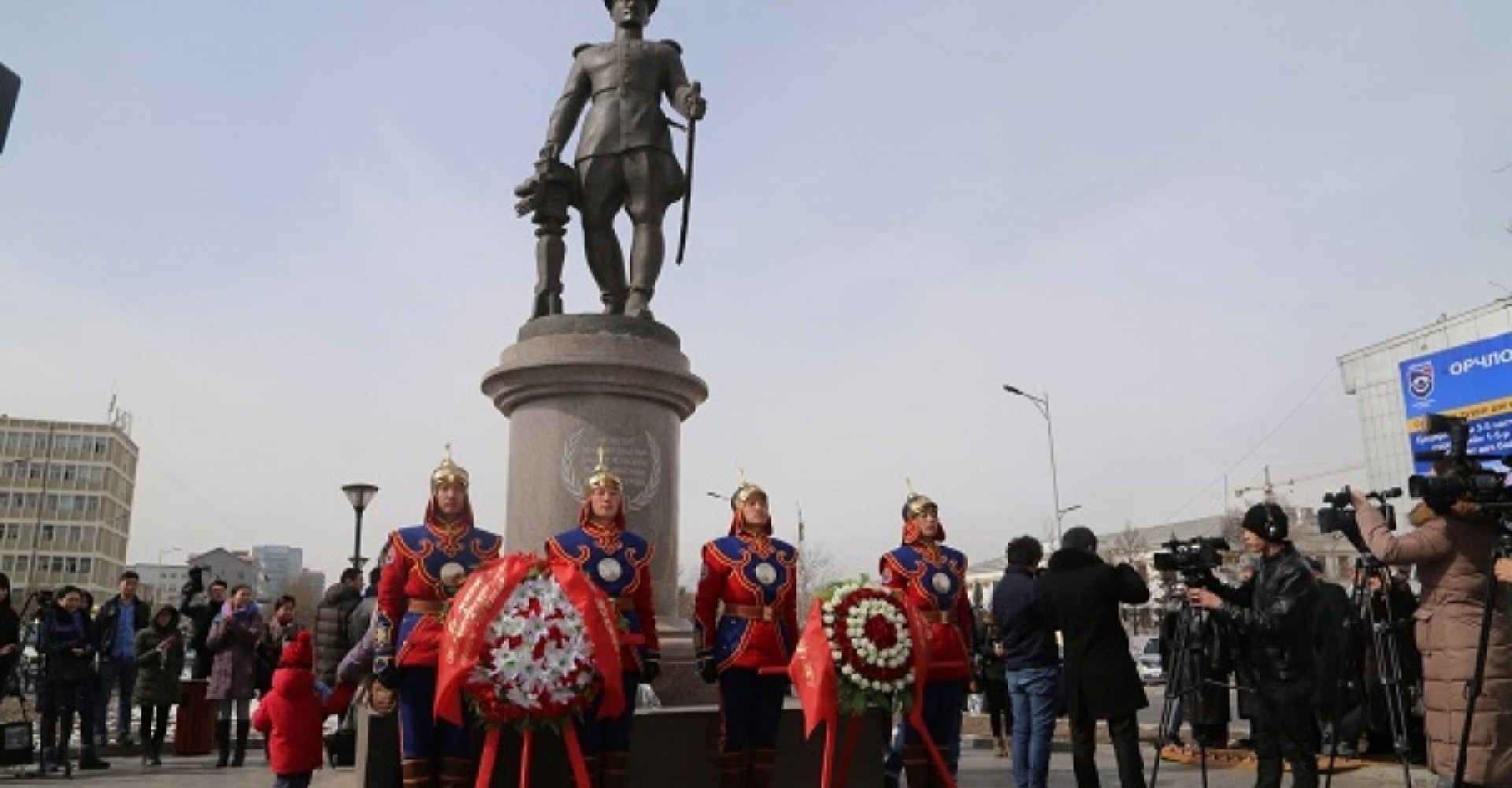 A bronze statue in memory of Corps Commander (later General) Jamyangiin Lhagvasuren (1912-1982), Hero of Mongolia, was built in 2000 by the design of L.Gankhuyag. 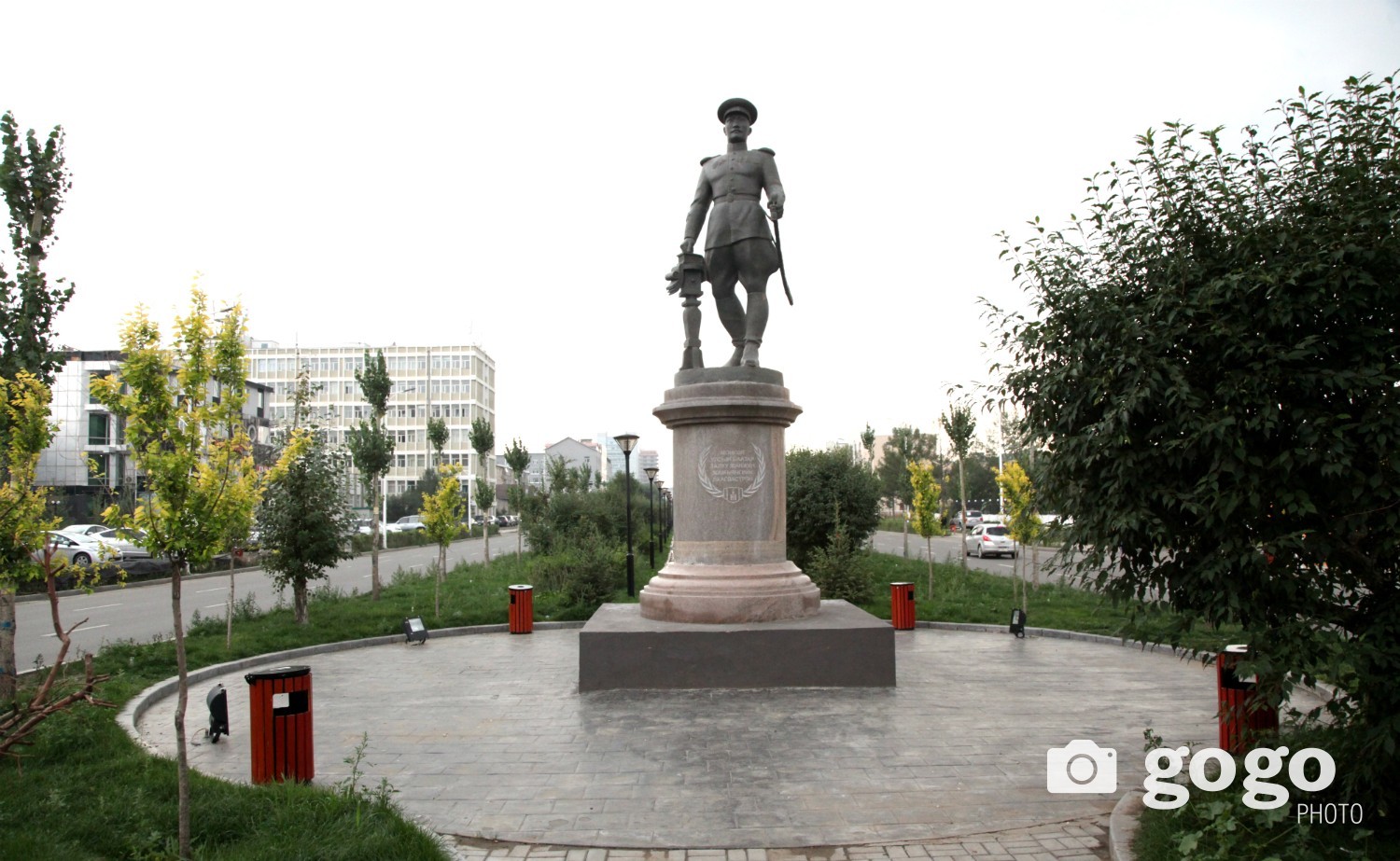