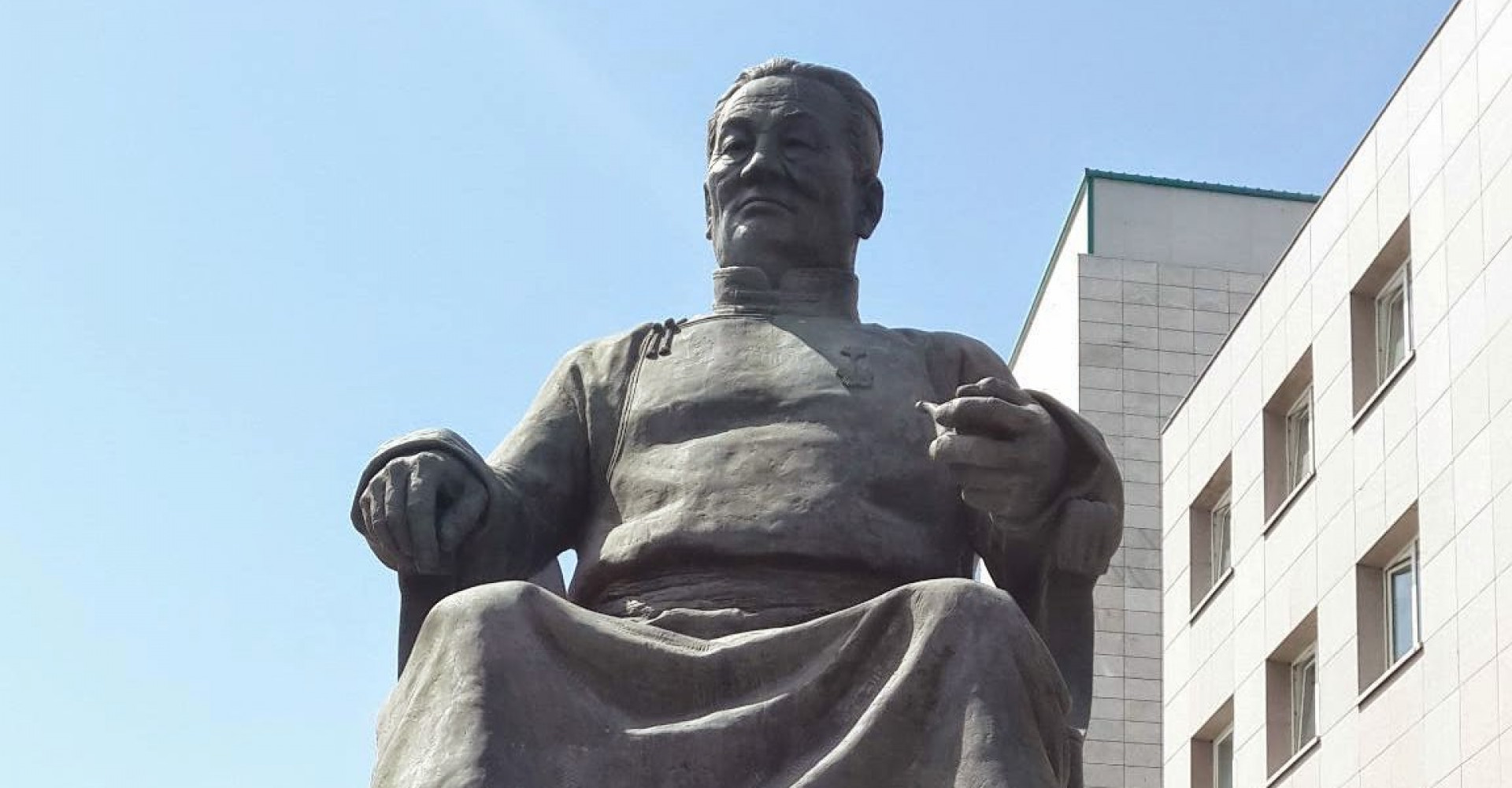 The statue of statesman Jamsrangiin Sambuu (1896-1972), who served for 18 years as Mongolia’s head of state and was respected as a man of humble manners and genuine wisdom. Prior to assuming the high political office, J.Sambuu served as Mongolia’s Ambassador to the Soviet Union during World War II and to the Democratic Reople’s Republic of Korea during the Korean War. 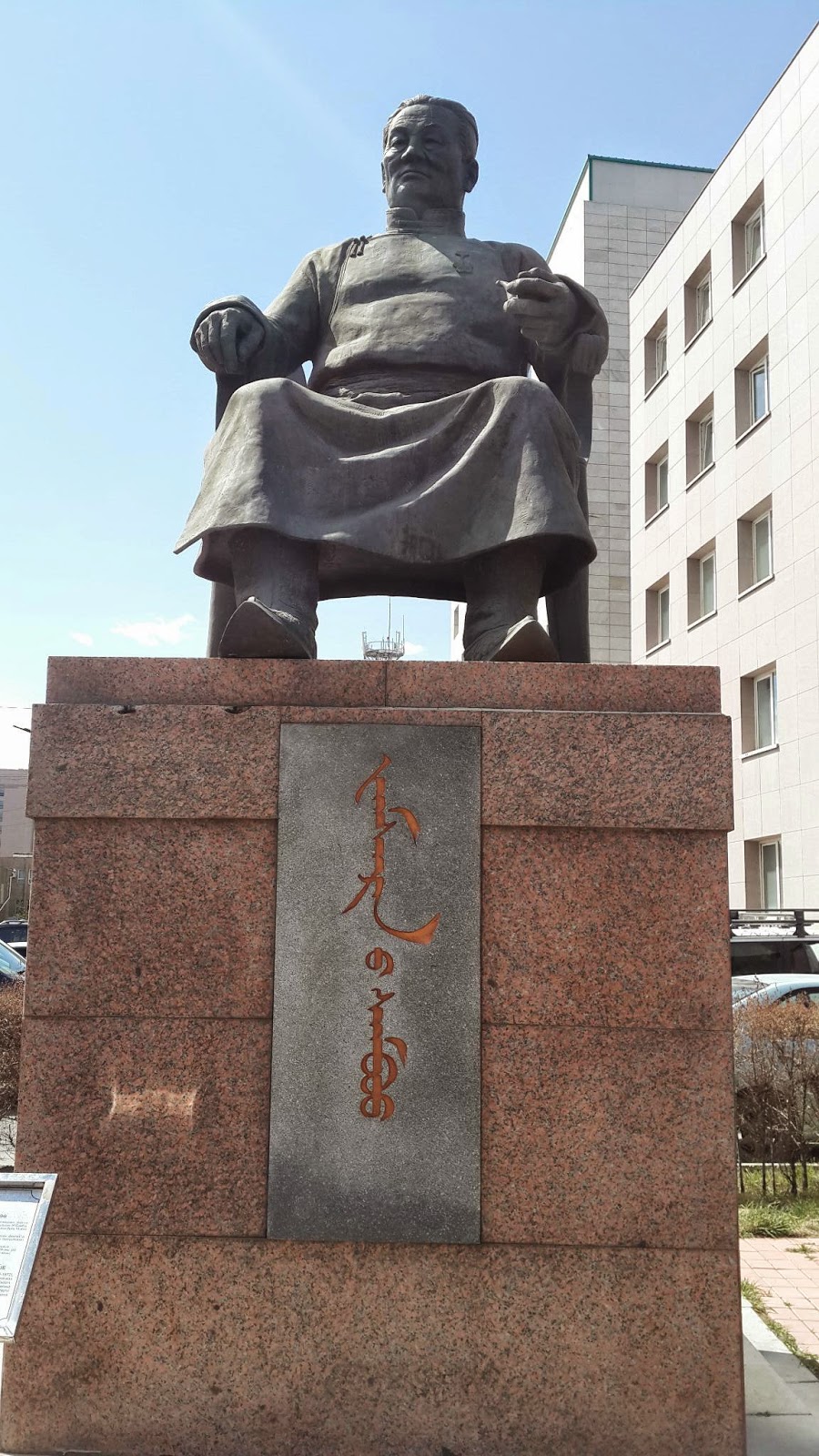