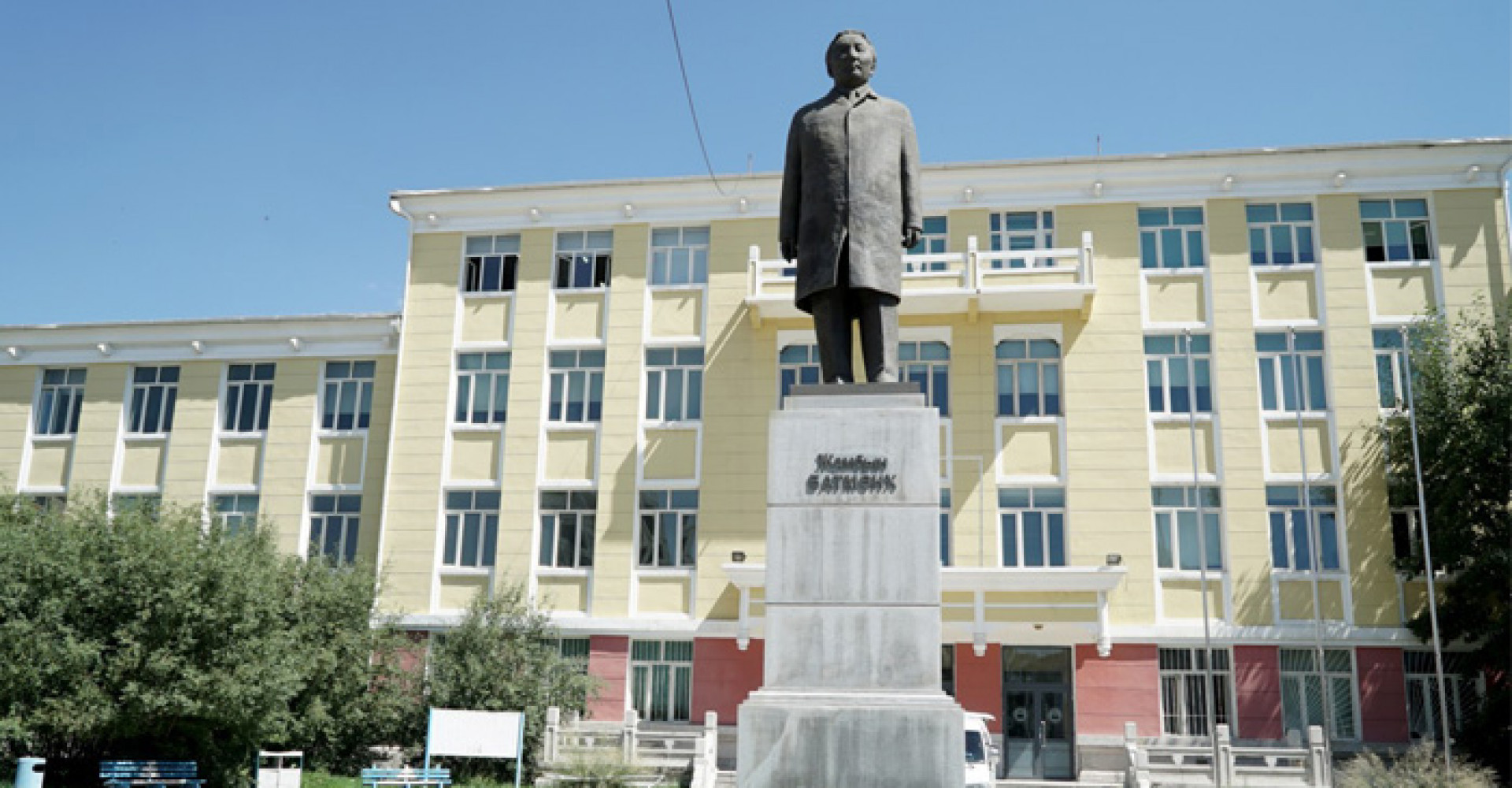 The statue of Mongolia’s respected statesman Jambyn Batmunkh (1926-1997), who served as Deputy Premier and later Prime Minister of Mongolia since 1974 and as Mongolia’s head of state between 1984 and 1990. While holding the highest office of the nation he launched the policy of opening and reforms, and played a critical role during the 1990 Democratic Revolution by backing the political and economic liberalization. As leader of the ruling party and chief of state, his prudent decision to accept the demands for change and to opt for collective resignation of the Politburo was a decisive moment in the peaceful transition of Mongolia from one-party rule into a multi-party democracy. 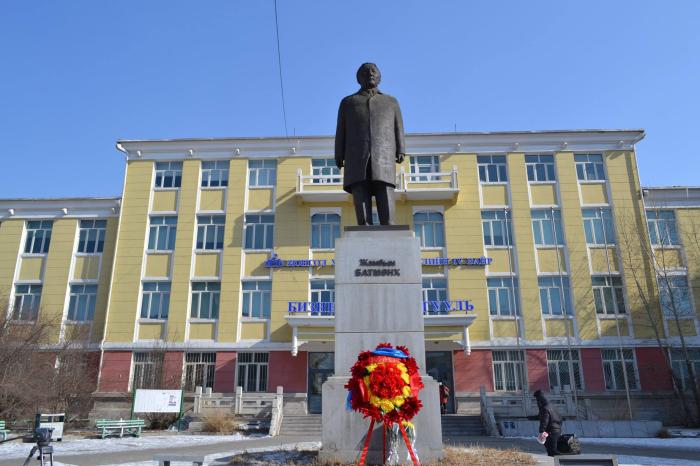