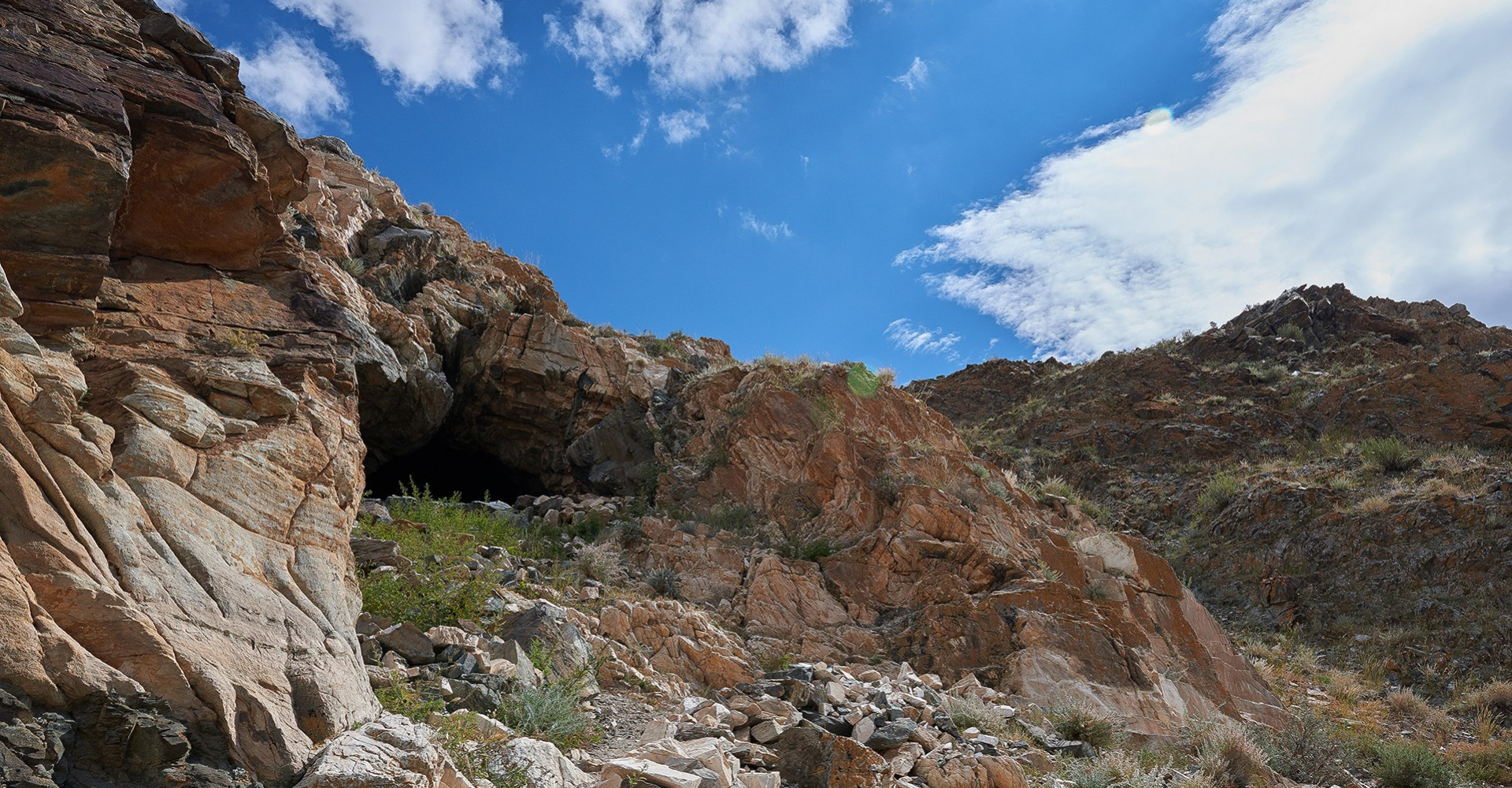 There is a cave with some traces of ancient people that had lived about 10 000 - 15 000 years ago, located in the middle of the South Senher river in the west of Manhan soum center. The cave is divided inside into two parts, one is 130 m deep and the other one is 90 m deep. The ceiling, wall and face of the cave were covered with rock paintings of animals by the ancient people with red ochre. The Gurvan Senher cave was selected as one of “Mongolian nine wonders” in 2010. 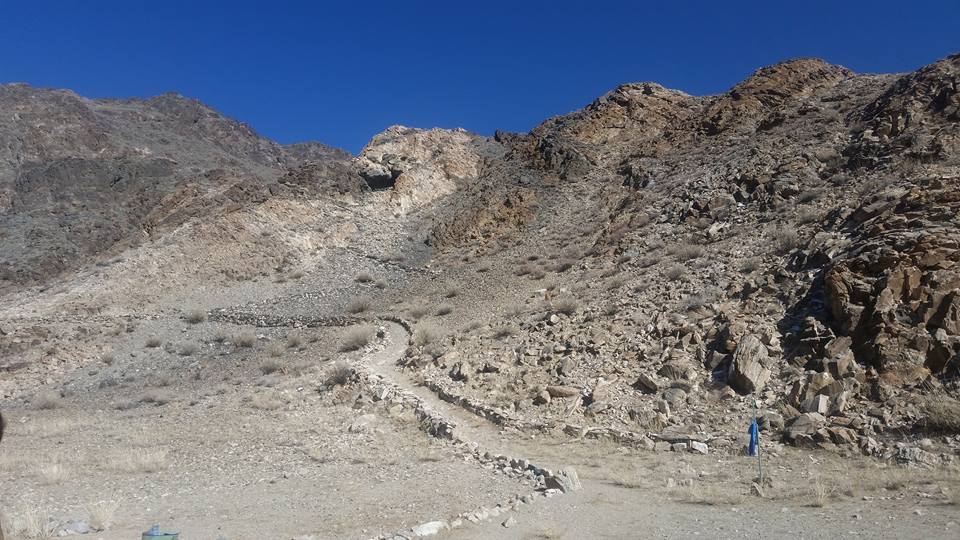 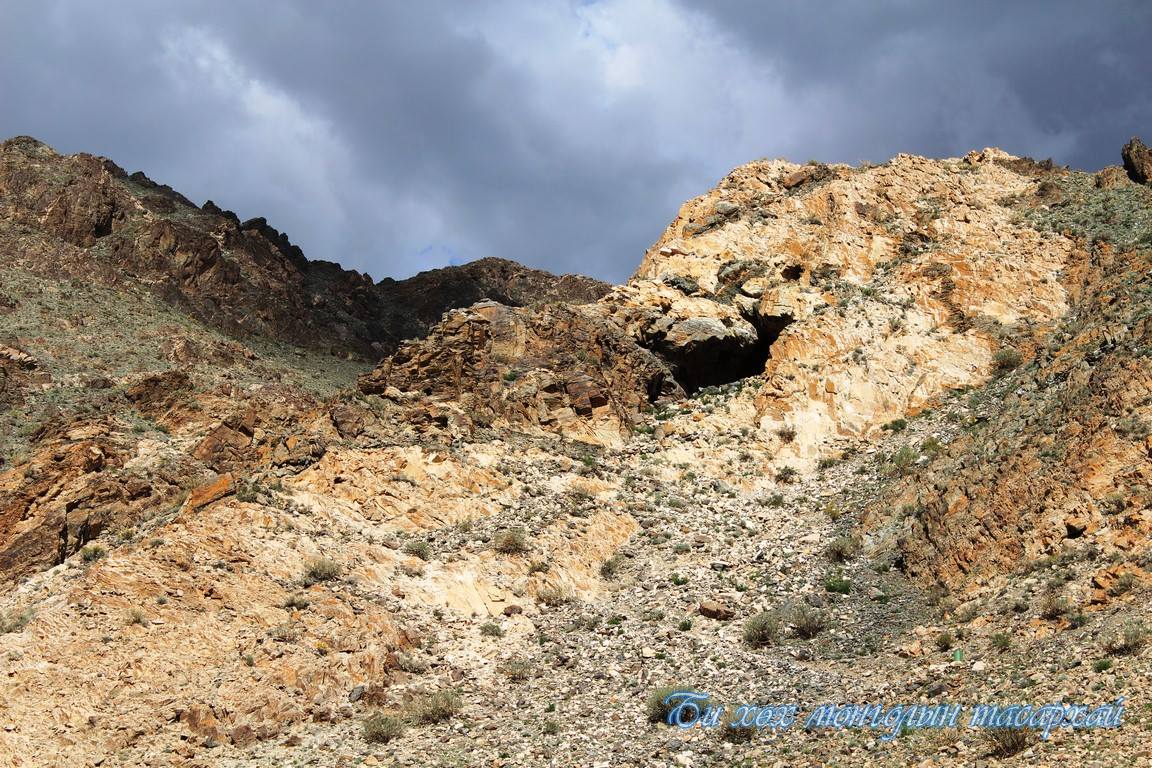 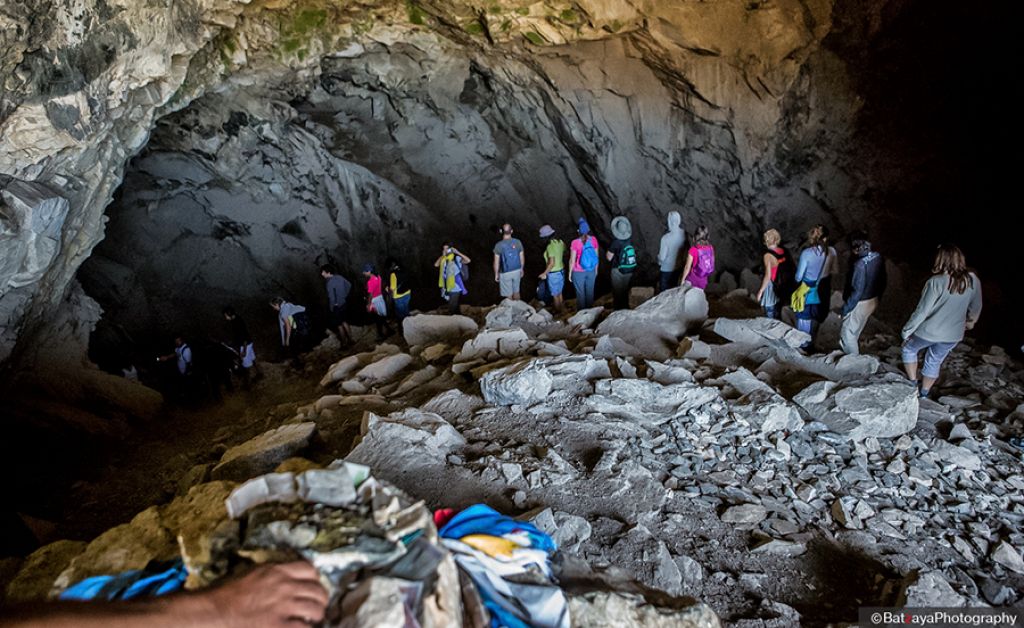