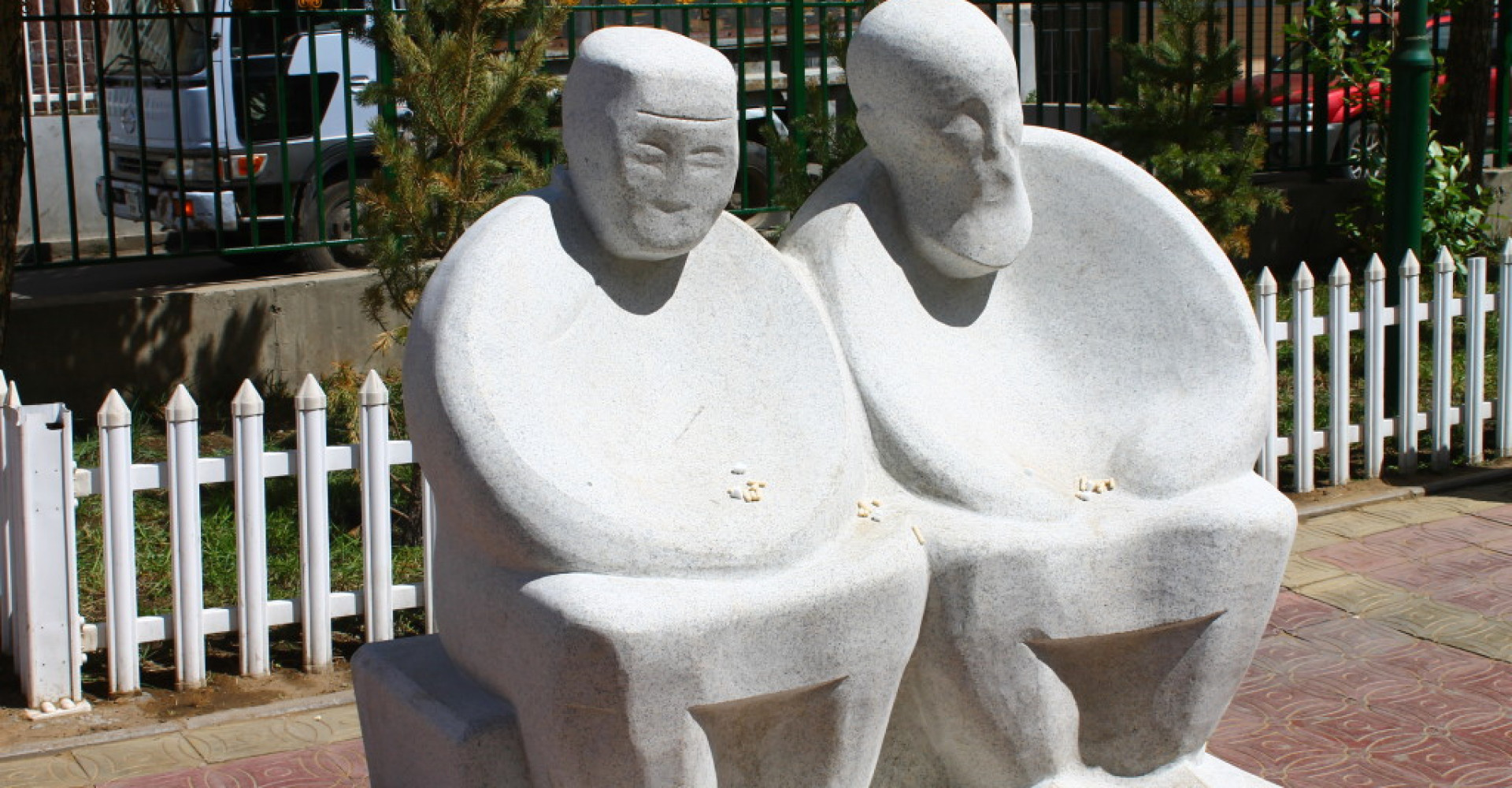 The statue depicting mutual love and passionate care of old couple was erected in 1983 by the design of R.Enkhtaivan. Initially on the Circus Street, it was removed to the front of School No.5 due to opening of Balingiin Tserendorj Statue, and was later transferred to its present location. 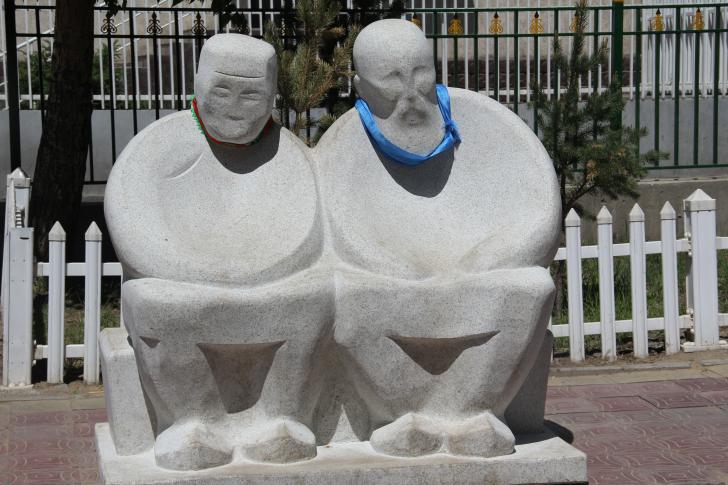