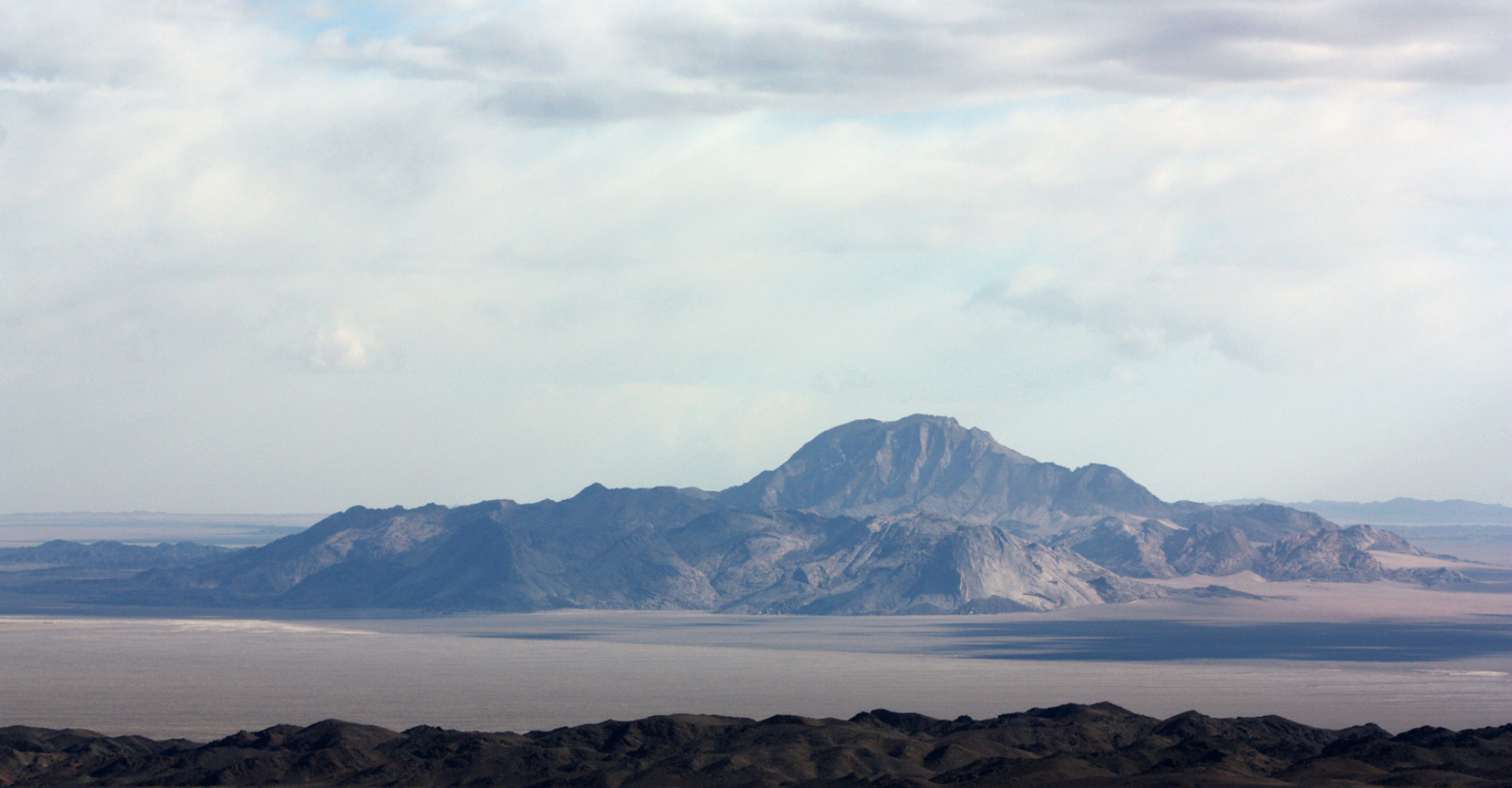 “The Eej Khairkhan mountain” is one of the distinctive formed sightseeing of the nature that locates in the South-west border and it is exactly located in Tsogt soum, Gobi Altai aimag. “The Eej Khairkhan mountain” clearly distincts among the mountain ranges in Altaic Inner Gobi outskirts for its distinctive vision. As being not only natural sightseeing, but historical memorial, the Eej Kairkhan mountain had brought under the national protection with the Resolution No. 11 of UB city, 1992 and as a result it was registered in the national system of natural reserves with the 26th Regulation by State Ikh Khural in 1995. It6 covers total area of 22,475 ha land. Within the belly of Eej Khairkhan mountain, there is plenty of remarkable and amazing sightseeings which would attract foreign and domestic tourists. For instance: there are 9 types of hollow craters that run along rock veins, at the opening of 9 craters there is a tiny oasis which was told by elders that it was the summer hideout of hermit lama and this myth has been delivered from generation to generation. Besides the above, inside the Bullion rock, there are strangely shaped rocks called Turtle rock, Mom’s womb rock, Pigeon rock, Lady tongue, Theatre seat, Clerk’s seat, Penis rock. The Bullion rock is worshipped for a faithful worshipper would be rich and abundant for the incoming 9 generations. Mom’s womb rock is worshipped for it may give the likeness of rebirth for one who can passes through. There are number of real cases where couples who didn’t have had any opportunity to have children had baby. 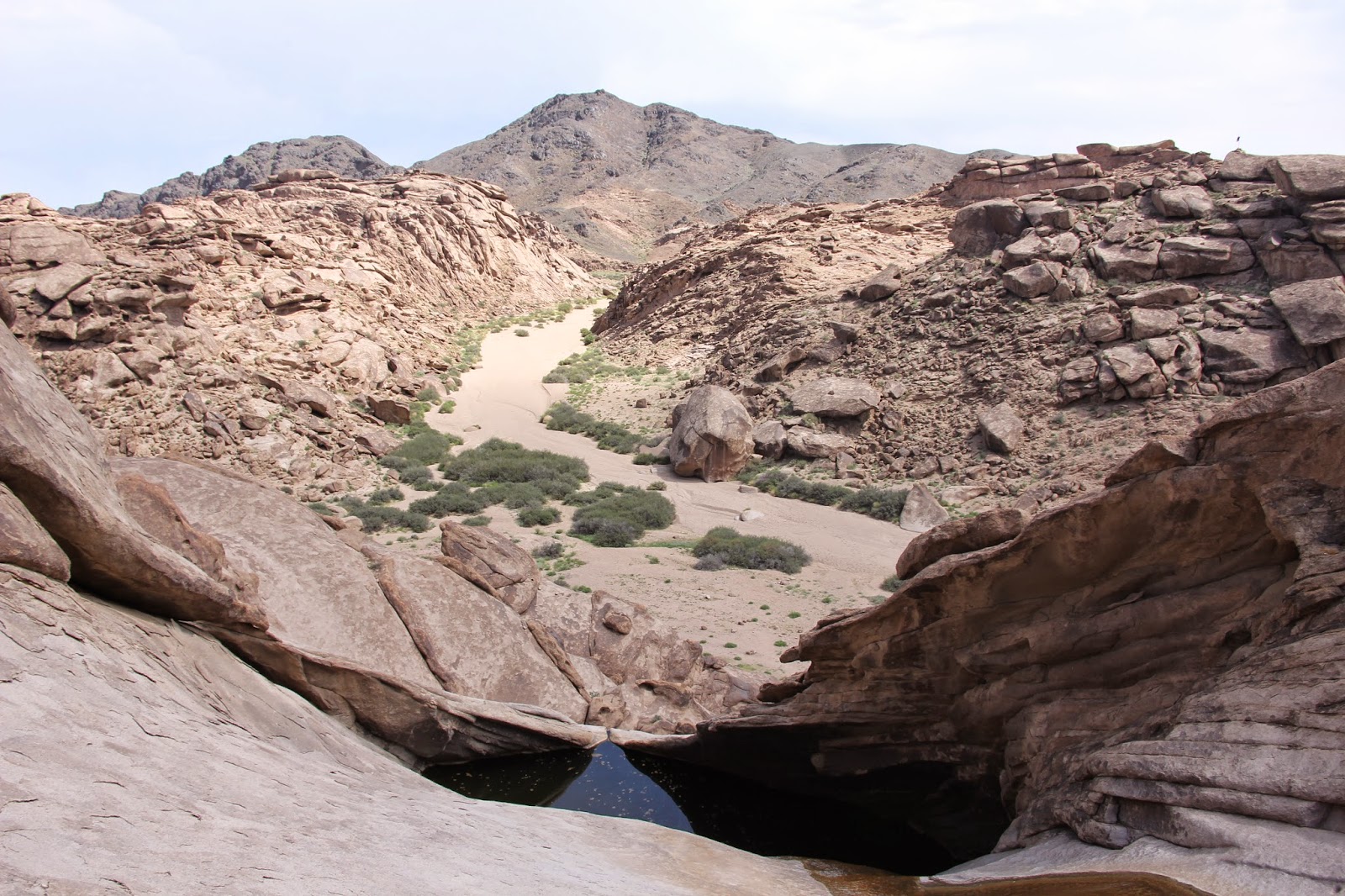 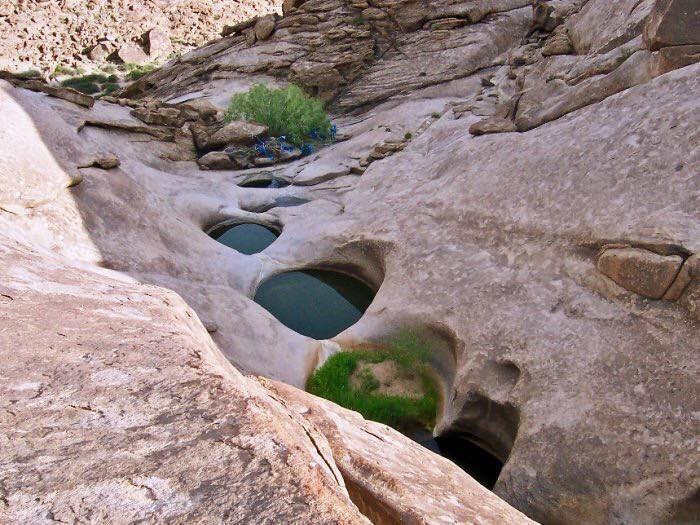