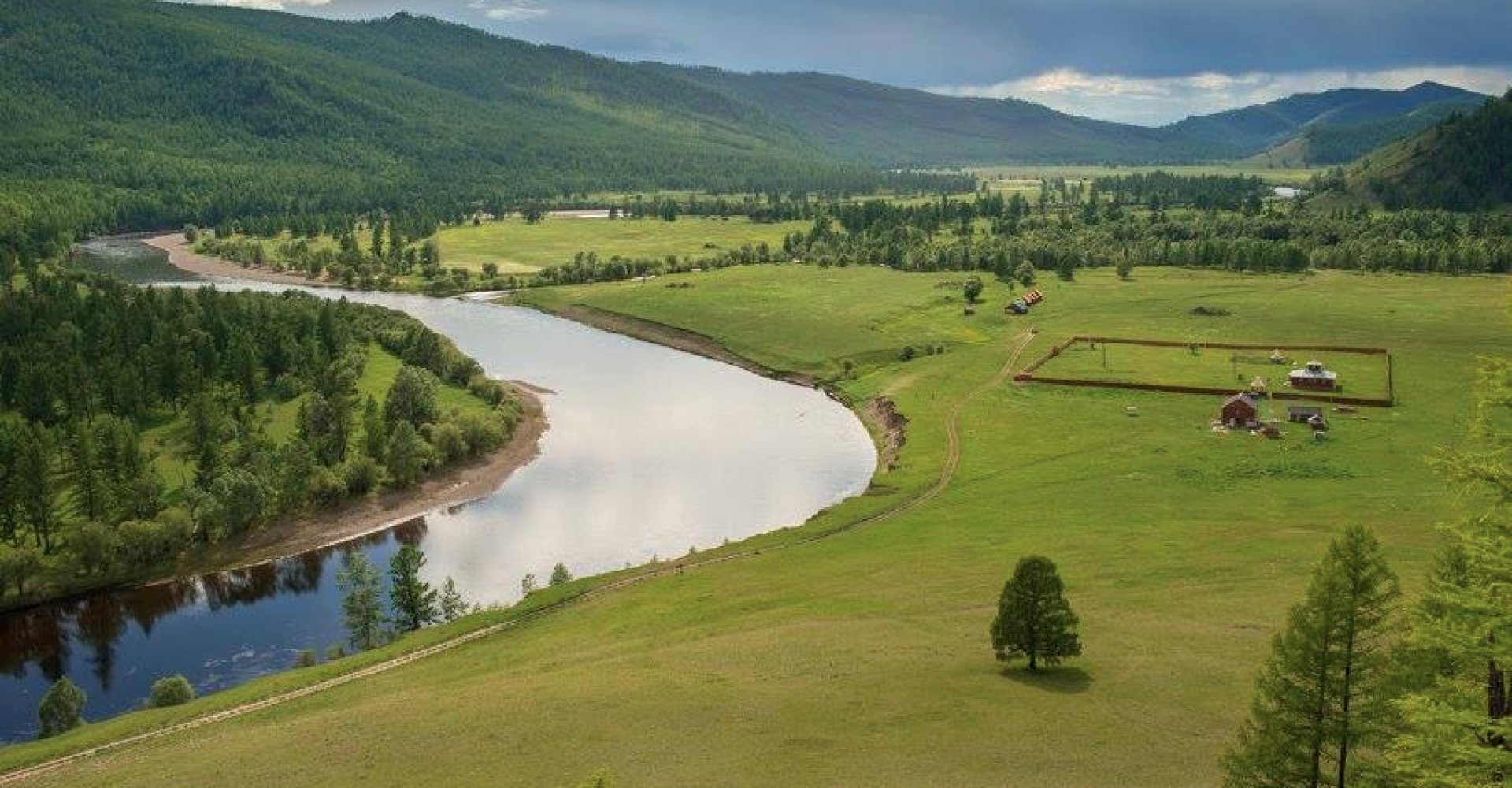 Mongolia is a nation with traditions and practices of worshipping and protecting nature with ancient origins. The ancestors of today’s Mongolians used to refer to the sky as ‘father’ and the earth as ‘mother’.
Located at the border of Tsagaan-Uur and Erdenebulgan soums, the Dayan Deerkh Monastery holds significant historical importance for Mongolia as a site of ancient religious practices.

Dayan Deerkh monastery was once home to many monks and a temple, in which they worshipped stone images of the divine. Named after a shaman, the monastery used to be a shamanistic center. However, divisions and a struggle for power between shaman and Buddhist monks eventually saw the area that now houses the monastery become an important Buddhist location. At one point, over 20 temples and 1,000 monks called the place home.

Monks, including many of the nation’s most famous religious personages, read and chanted at the Monastery. After the crackdown on Buddhism during Mongolia’s socialist period the number of monks decreased dramatically, and the center was eventually shut down in 1938 and its buildings destroyed.

A new monastery was built at the foot of the old monastery at the site in 2006 and many monks again came to recite chants at the revitalized Buddhist center.

Along with the site’s beautiful mountains and river, there are several legends that entice people to visit Dayan Deerkh, the most popular of which involve shaman who inhabited the area kidnapping princesses of Chinggis Khan.

After fleeing from the great conqueror, the shaman reportedly turned themselves into stone to avoid capture. The stones are reportedly still found and worshipped at the monastery until this day.

Another attraction is the Dayan Deerkh cave, one of the largest and most famous caves in Mongolia. Located 20 km from the ruins of the old the monastery, the cave has about 120 meters of corridors. One section of it is “Ehiin Umai”, meaning “mother’s uterus. Legend has it that if you enter and exit the cave, you will be ‘reborn’ and your past evil deeds will be forgotten. It is also believed that if you say a wish slowly when entering “Ehiin Umai”, it will come true.

17-18th century Mongolians used to inhabit the cave, and traces of their existence can still be found inside. Archeologists report that these cave dwellers used to drink water from a spring inside the cave. They also used the water to treat illnesses. A remarkable place, visitors to Dayan Deerkh can find a testament to the spiritual diversity and history of Mongolia, as well as the nation’s beauty. 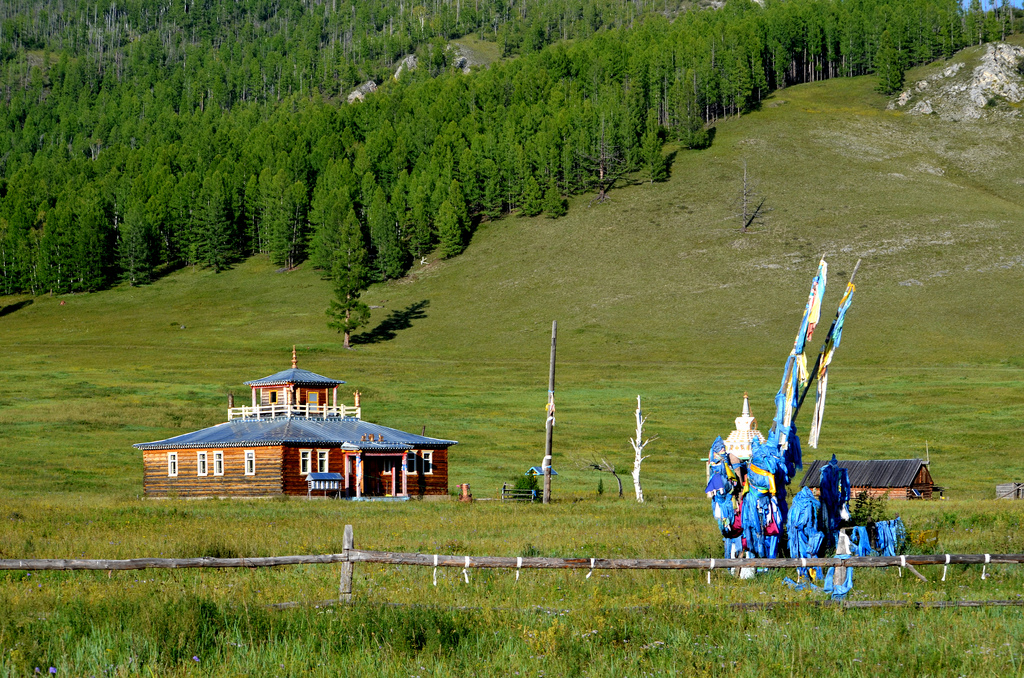 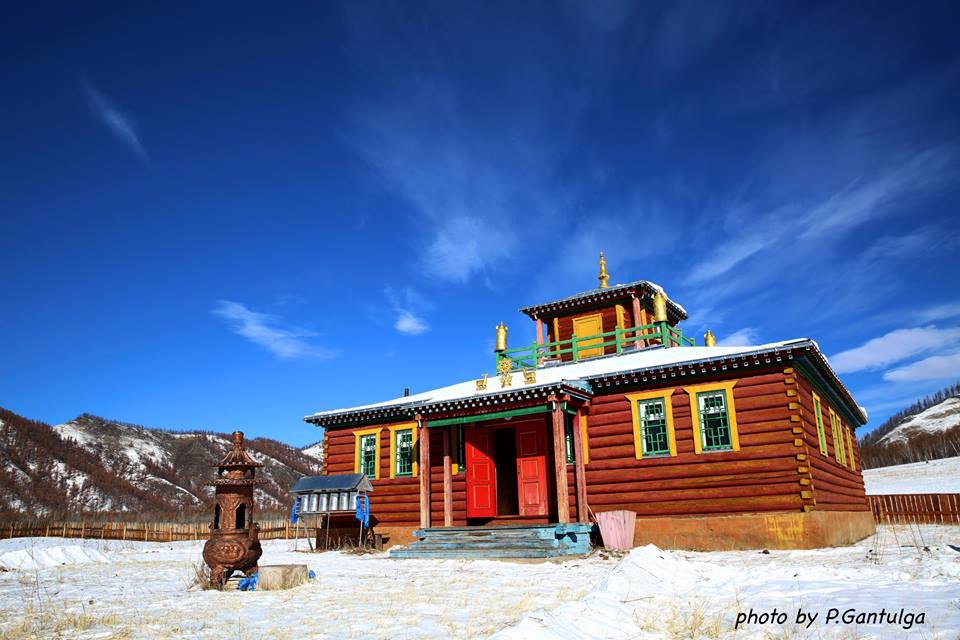