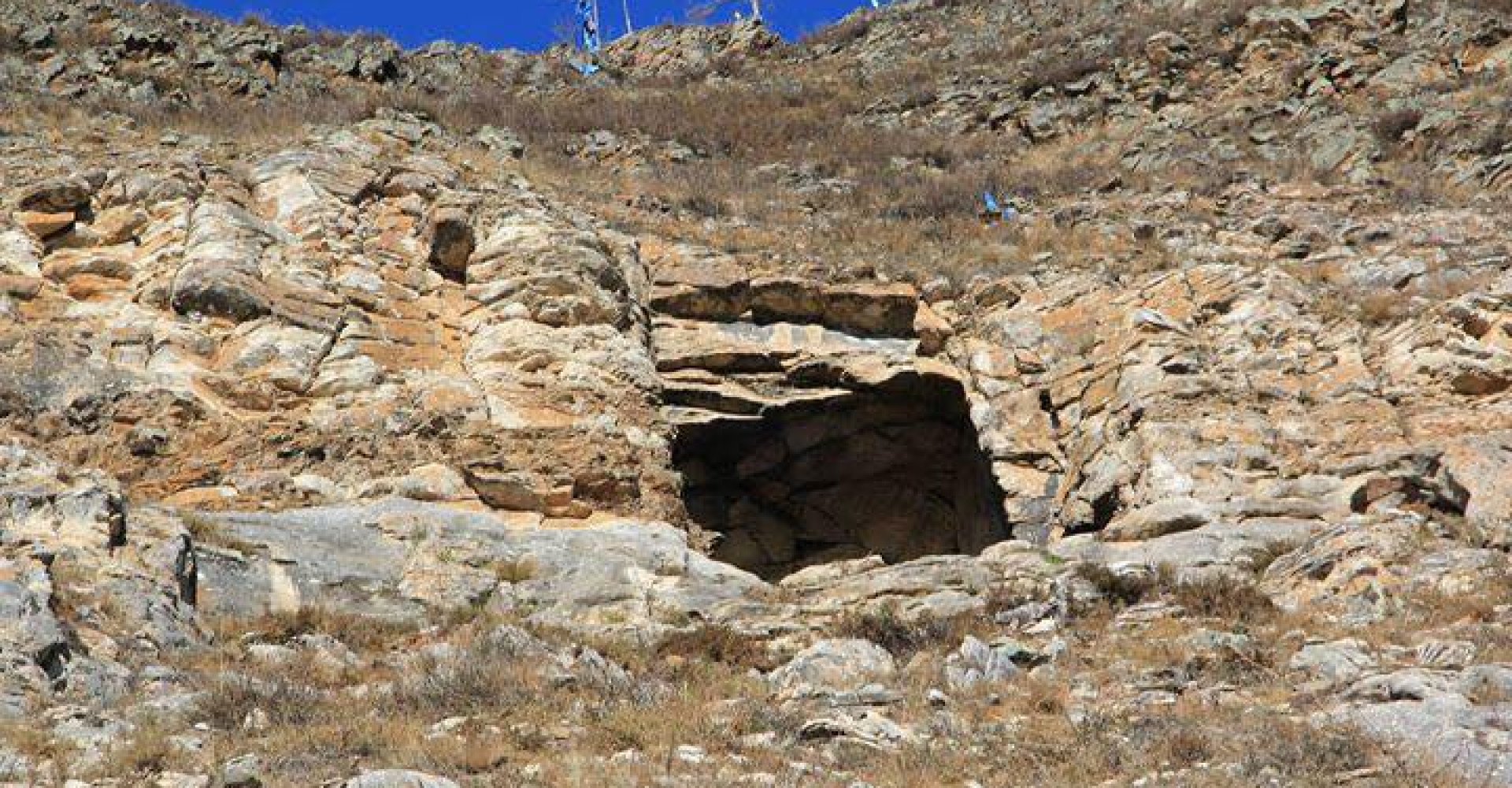 Dayan Deerkh cave is one of the largest and most famous caves in Mongolia. It is located near Uur river 35 km in north east of Tsagaan-Uur soum of Khuvsgul province.The cave came under state protection in 2006.

Dayan Deerkh cave has an unusual formation and it is the one of the most visited tourist site in Mongolia. The cave has 10 sections inside and it has an entrance for each direction. One of the many entrances in Dayan Deerkh cave is called ‘Ehiin umai’ or ‘Mother’s womb’. Legend has it that if you enter and exit through ‘mother’s womb’, you will be reborn and you will be cleansed of your sins. It is also believed that if you say a wish when entering ‘Mother’s womb’, your wish will come true. There are many legends involved with this cave and locals believe there is a great spirit in this cave.

Dayan Deerkh cave is surrounded by beautiful nature. Apart from this cave, other caves such as Tsagaan suvarga and Senjit khad are located in nearby areas. Many ancient tombs and remains are found from these caves. Surrounding mountains are home to furry animals including moose, deer, antelope, boar, fox and bear. 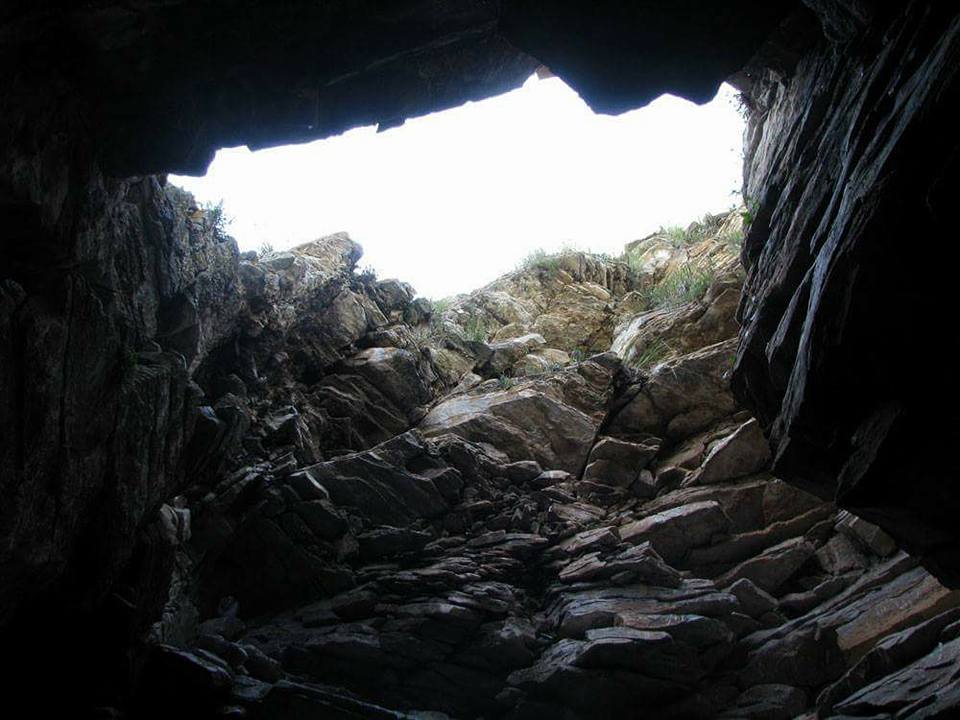 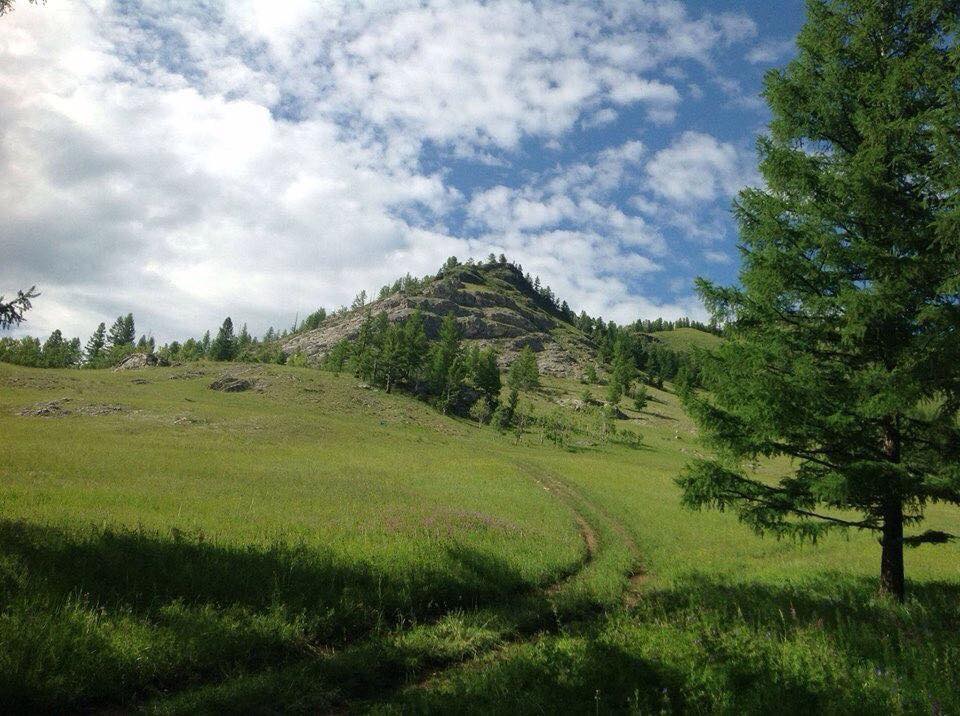 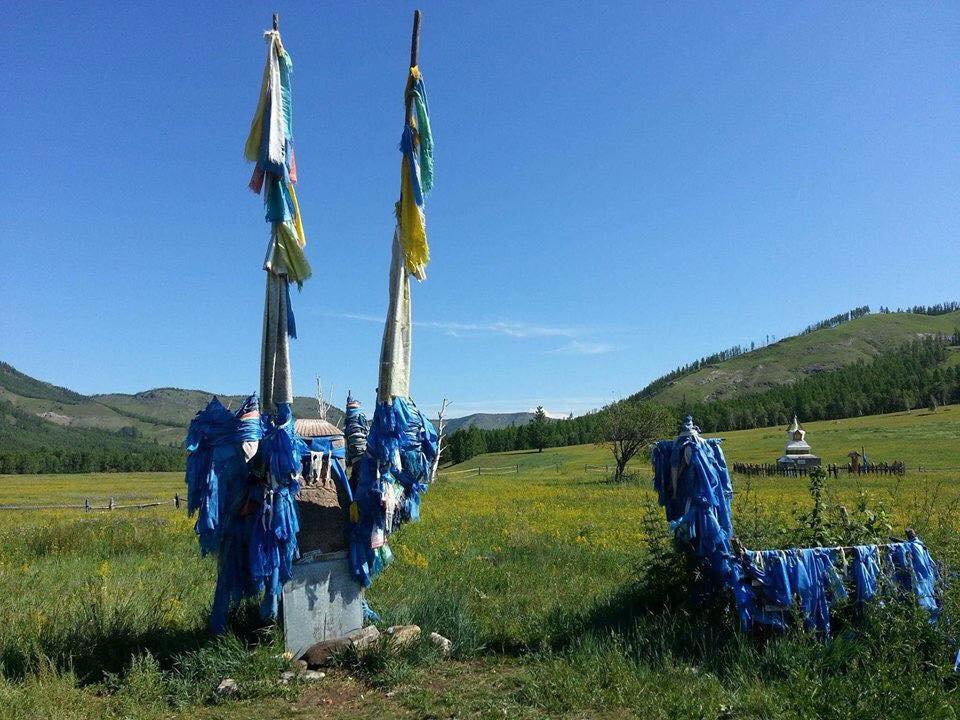