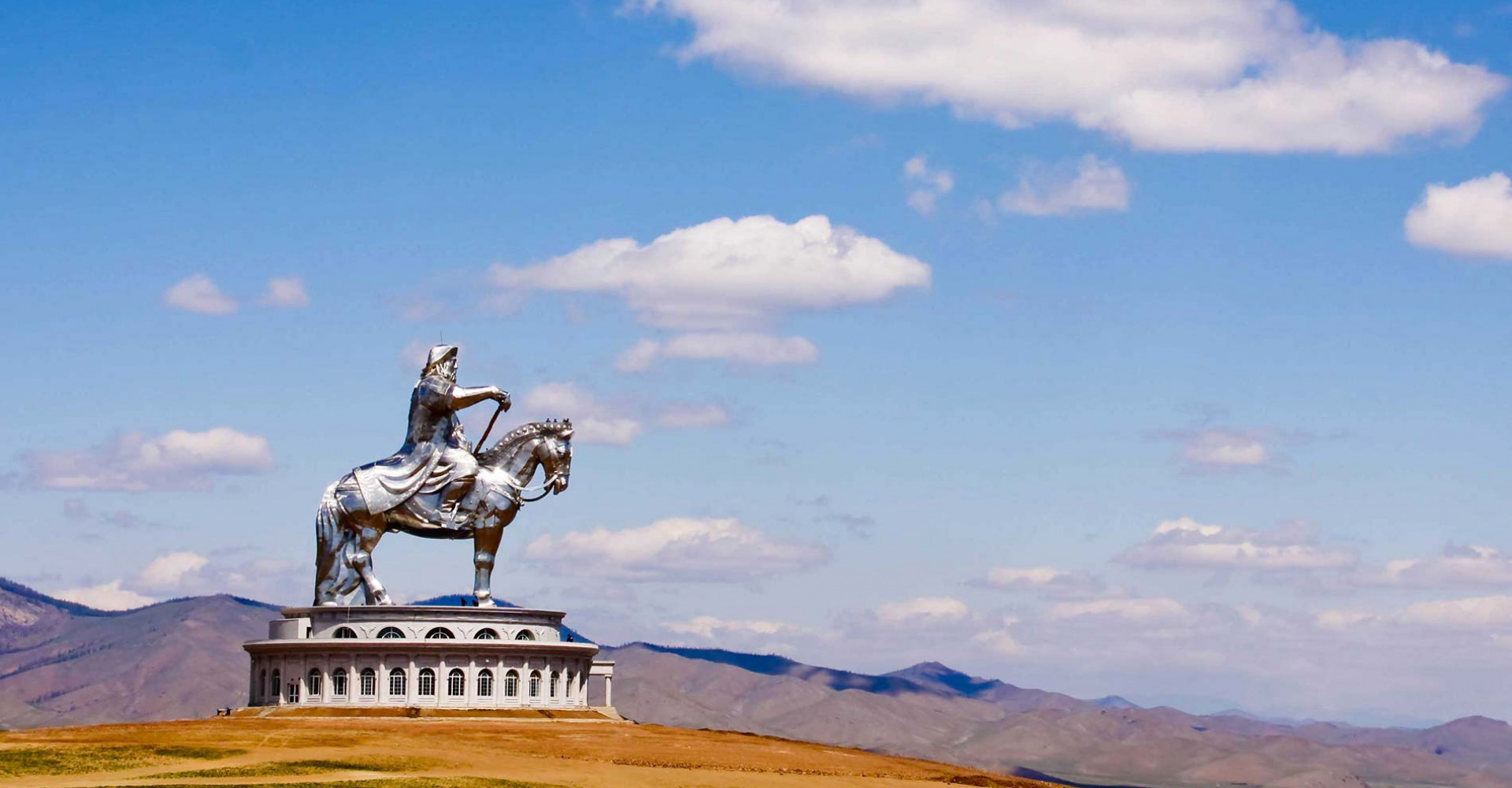 Visitors walk to the head of the horse through its chest and neck, where they have a panoramic view. The main statue area will be surrounded by 200 ger (yurts), designed and arranged like the pattern of the horse brand marks that were used by the 13th century Mongol tribes.

The attached museum has exhibitions relating to the Bronze Age and Xiongnu archaeological cultures in Mongolia, which show everyday utensils, belt buckles, knives, sacred animals, etc. and a second exhibition on the Great Khan period in the 13 and 14th centuries which has ancient tools, goldsmith subjects and some Nestorian crosses and rosaries. Adjacent to the museum is a tourist and recreation center, which covers 212 hectares (520 acres). 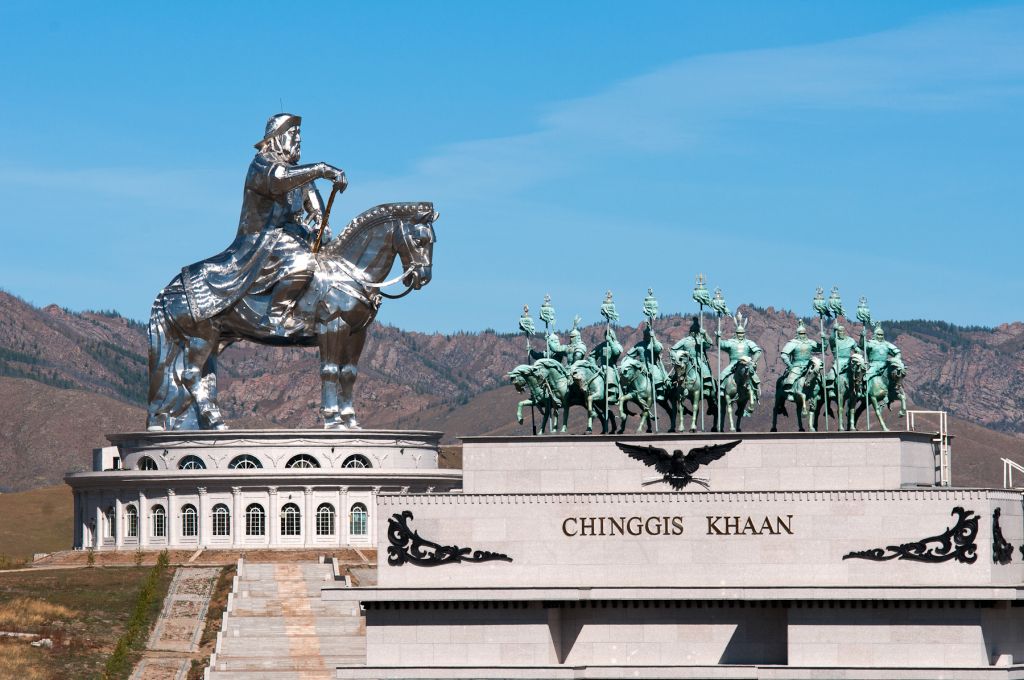