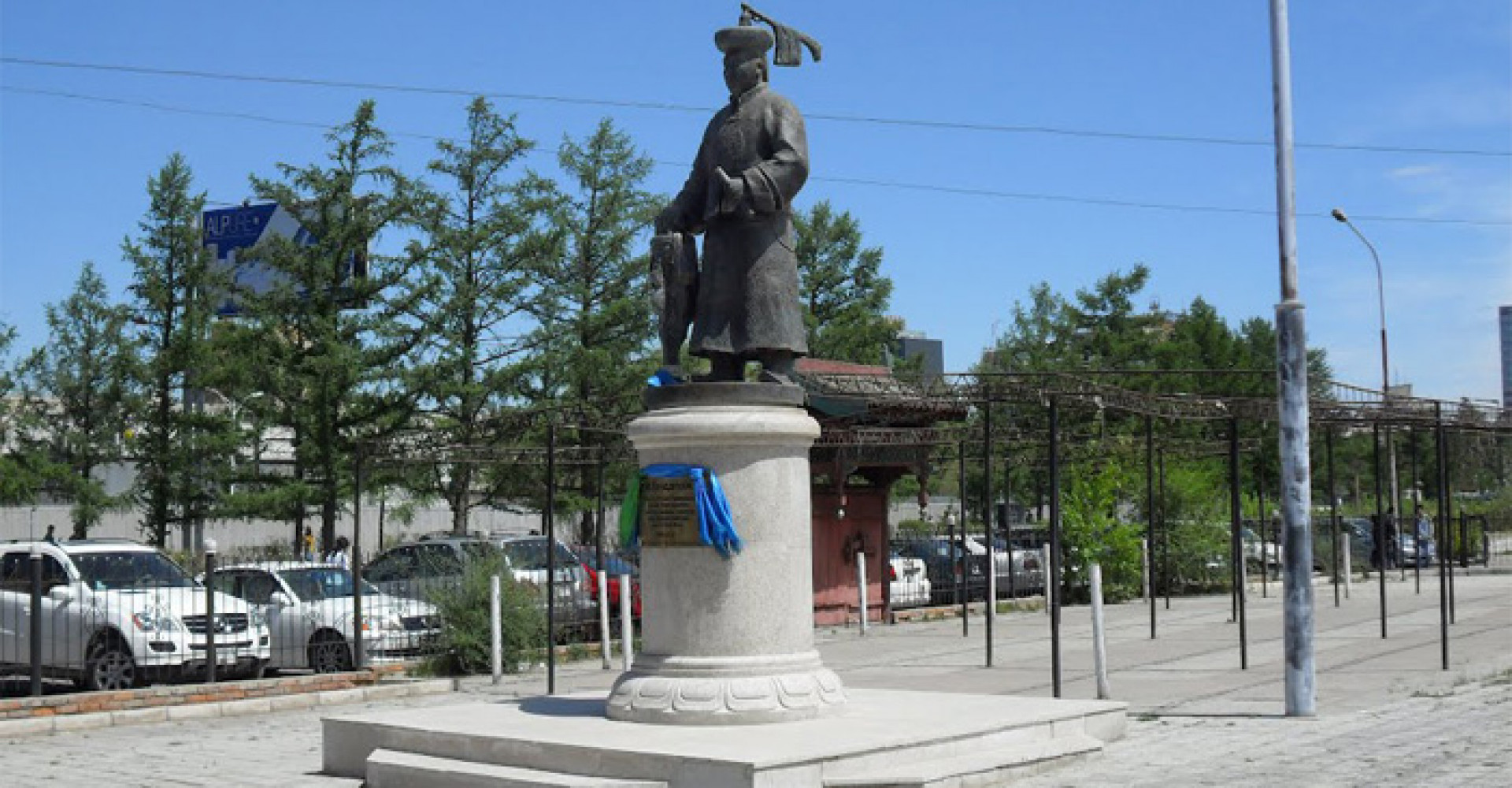 The statue of Mongolia’s foremost statesman, one of the masterminds of the 1911 National Liberation Revolution and a founder of modern Mongolian diplomacy Chin Wang Minjiddorjiin Khanddorj (1869-1915) was erected in front of his mansion in 2011, on the occasion of the centennial of Mongolia’s independence and the birth of Mongolia’s modern foreign service. Sculptor G.Enkhtur. 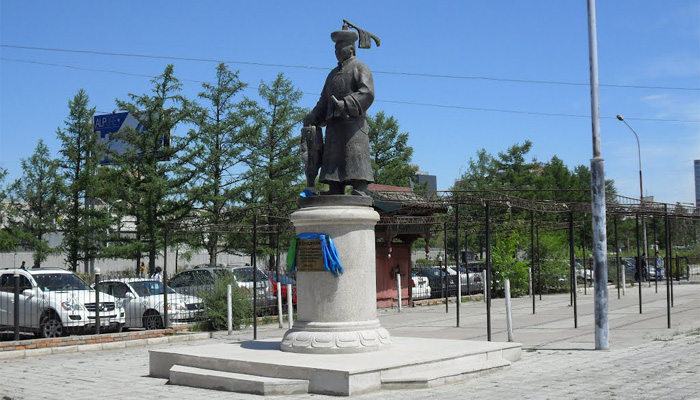