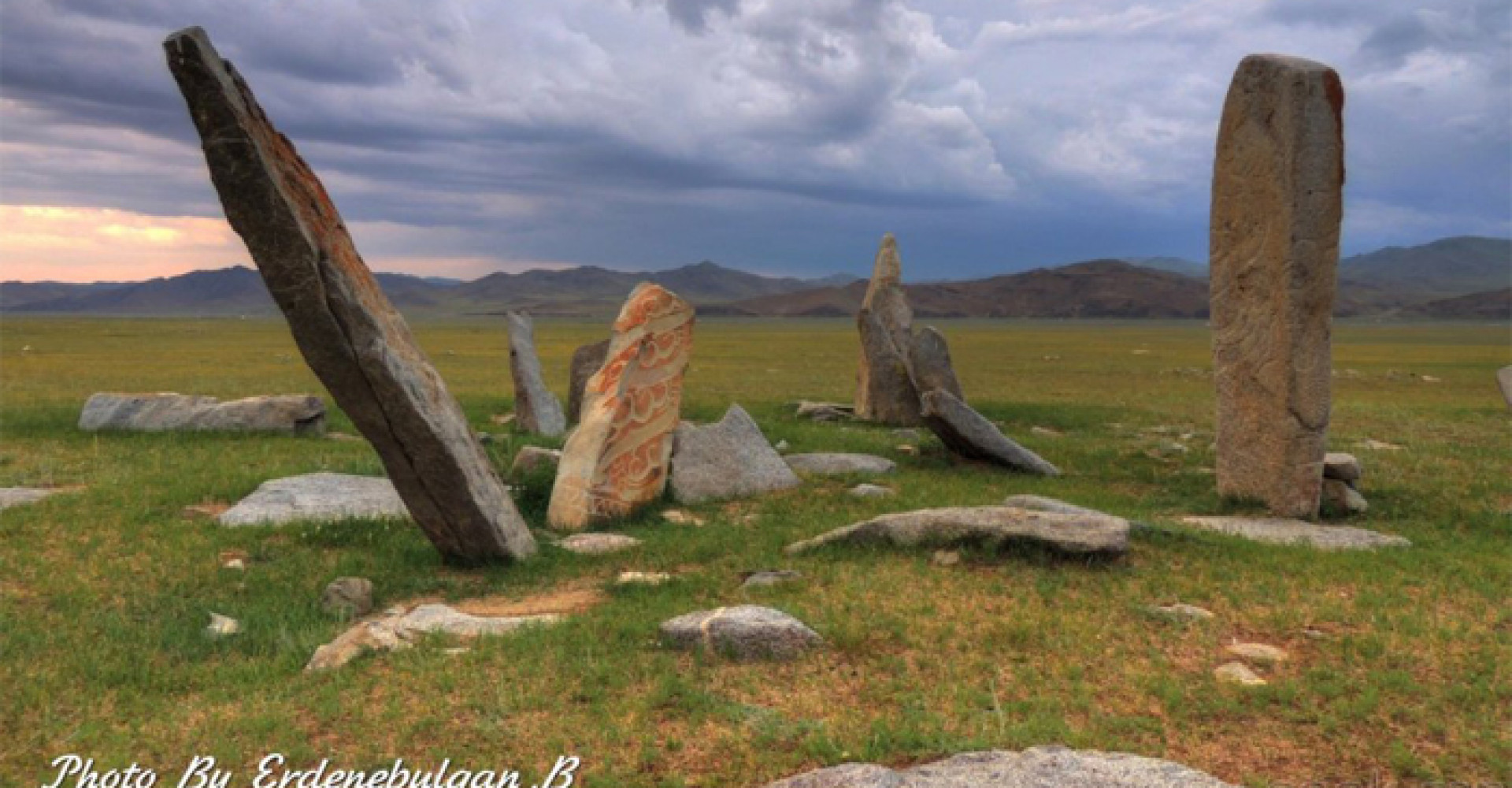 Chess Rock monument in Erdenetsogt soum is an amazing hdritage of intellectual culture of ancient people living BC 3000 years ago. Oral traditions say that an important king of Mongolian origin who played chess was buried here and a Chess Rock was erected in his memorial. As evidence for this legend, a burial place exists showing rock en-gravings and paintings of Mongolian chess figures and various animals. There is an unproven assump¬tion that chess was invented and developed first by people of Mongolian origin. 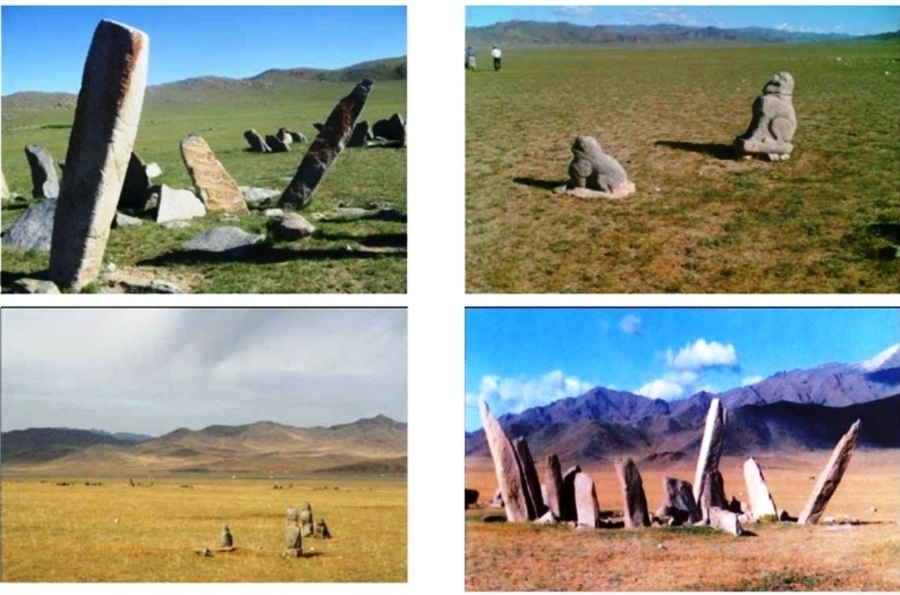 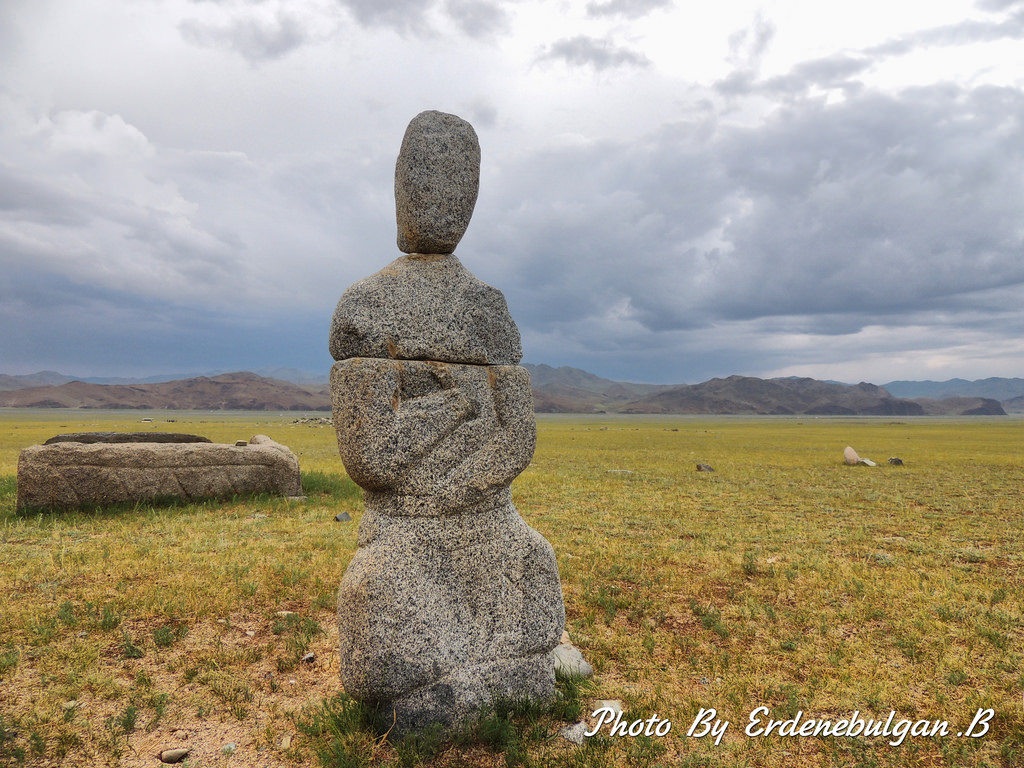