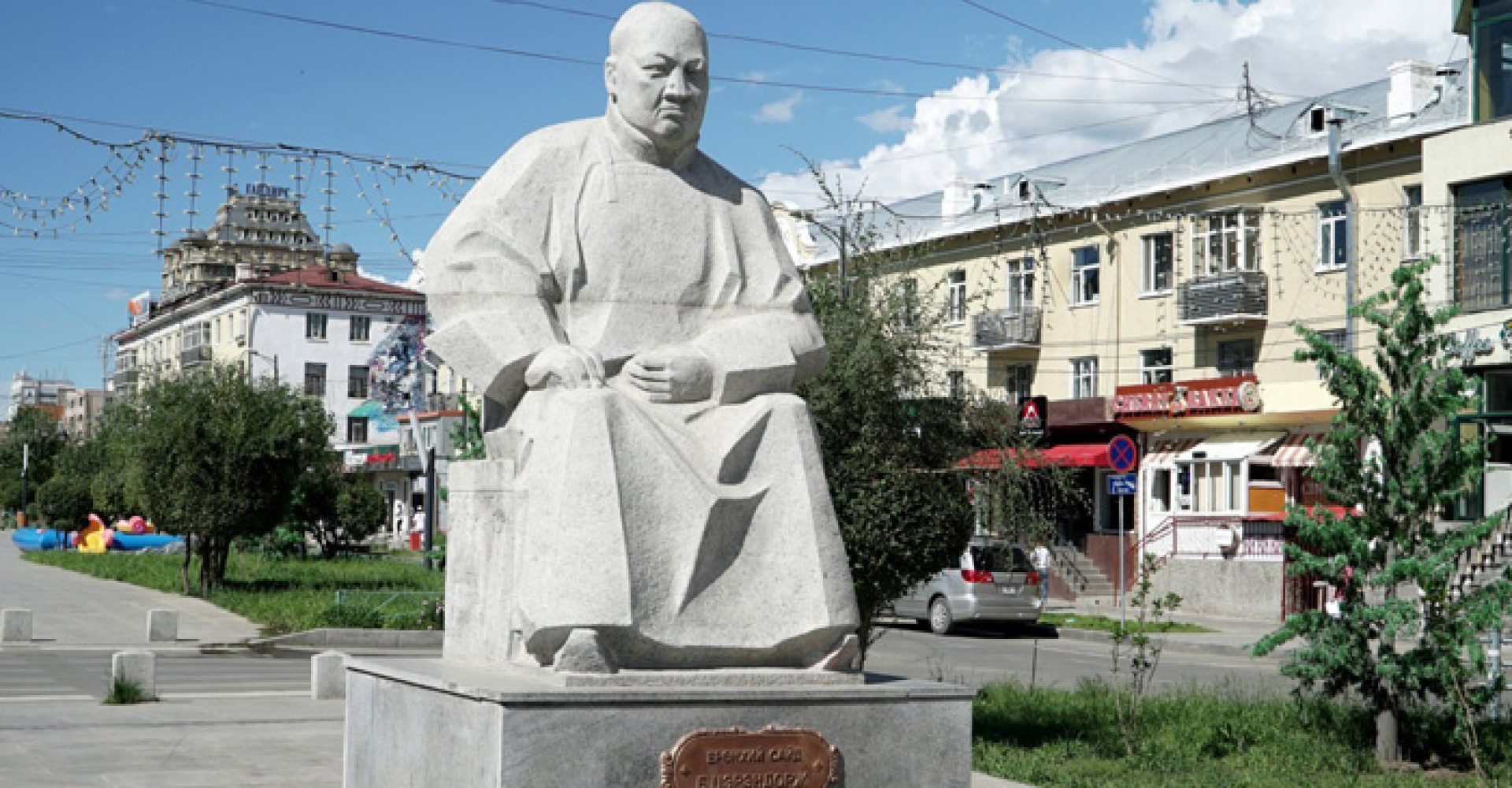 Commemorating the 130th anniversary of Prime Minister Balingiin Tserendorj (1869-1928), the statue was designed by B.Khiimori in 1999. B.Tserendorj, known as "the Diligent Minister" was Prime Minister of Mongolia between 1924 and 1928. Prior to this position, he served as Foreign Minister in the Bogd Khaan government. 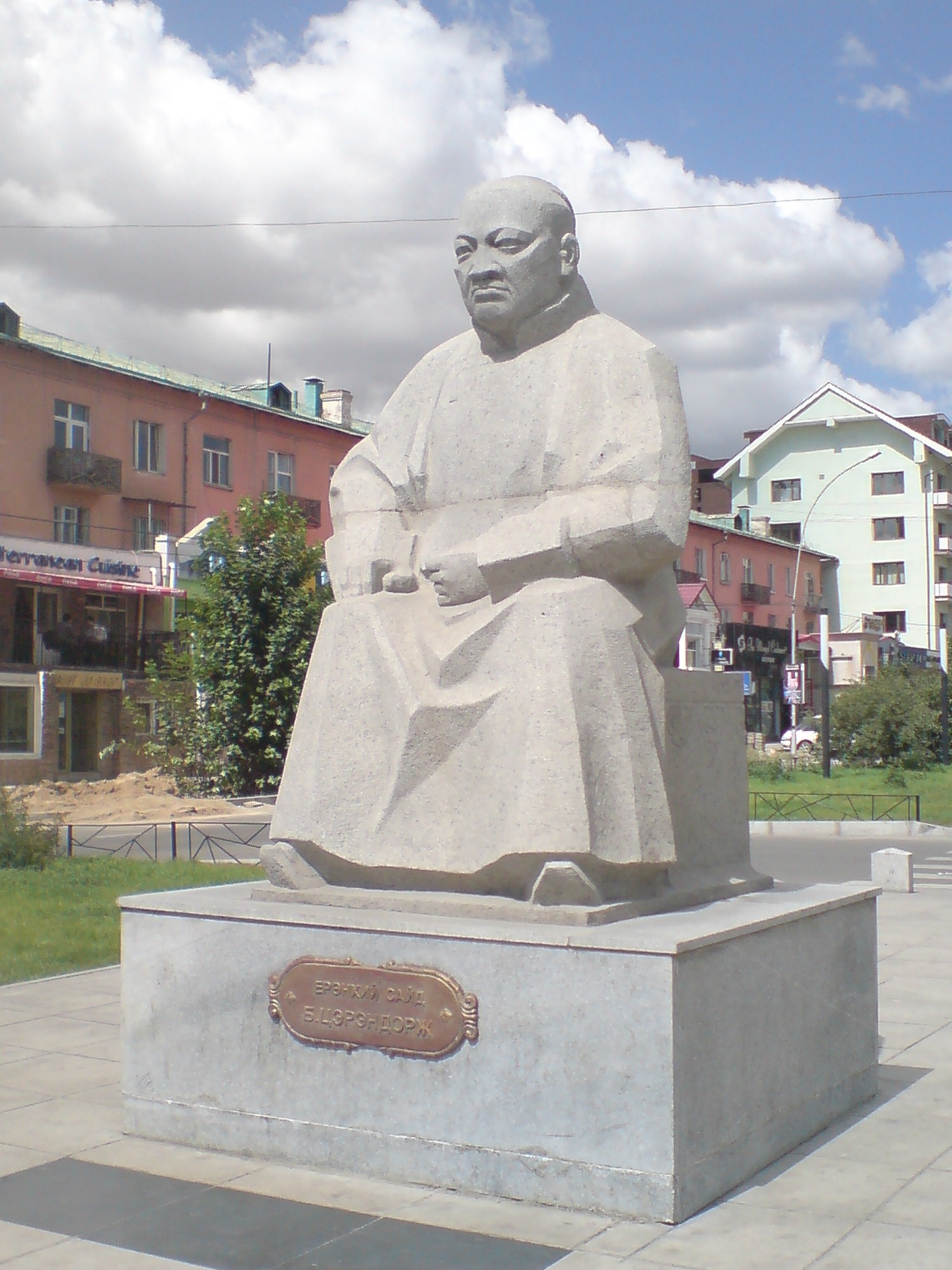