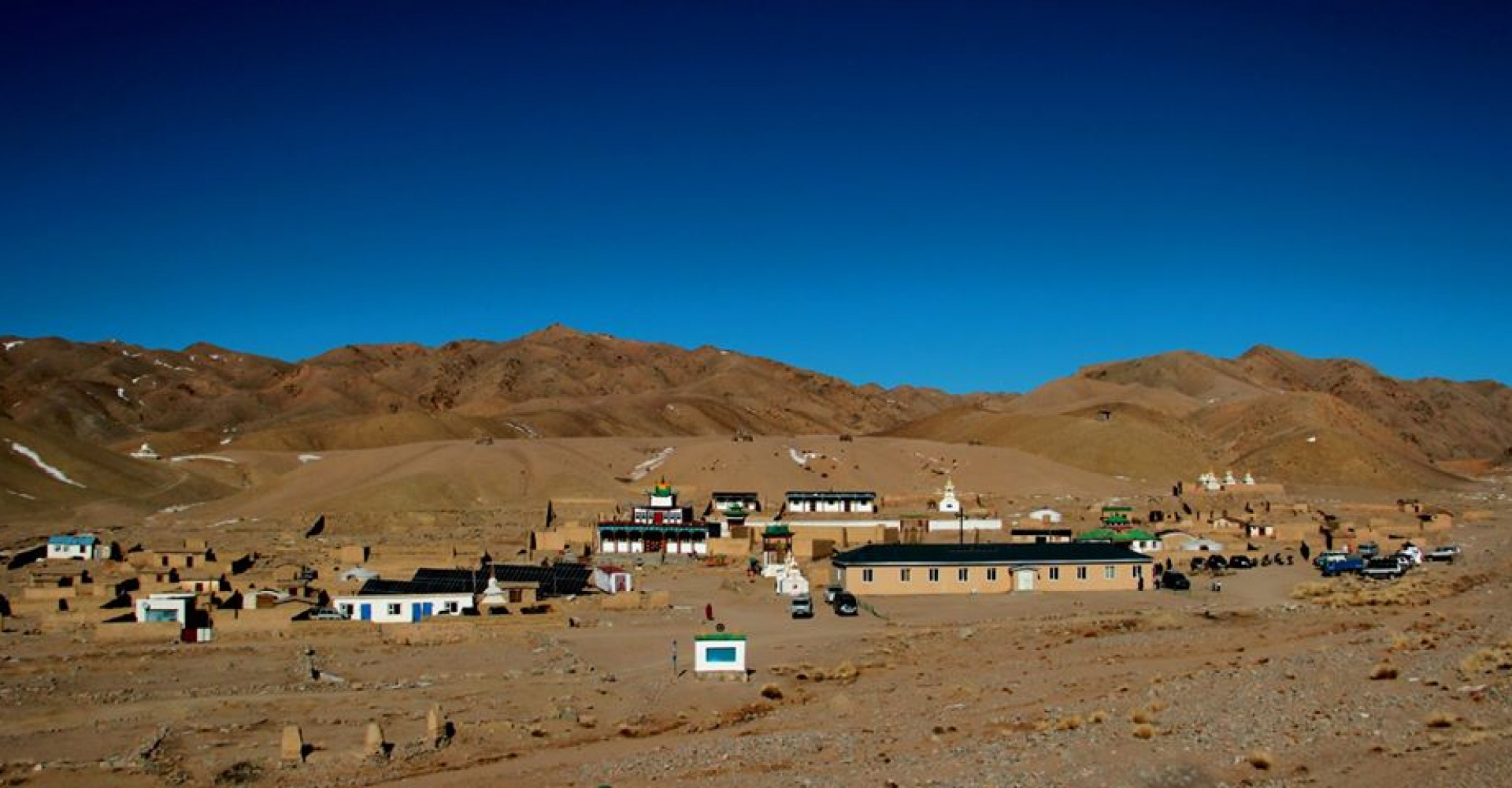 Amarbuyant Monastery (Khiid), located 50 km west of Shinejist, once it was housed the 13th Dalai Lama and over 1,000 monks. His holiness the 13th Dalai Lama stayed there for ten days in 1904 during a journey from Lhasa to Urga. While visiting, he built a small ovoo (rock cairn) which remains among the ruins of the monastery, which was destroyed along with Gegeen Monastery in 1937 during the Communist purges. The gradual restoration process of the complex began in the 1990s after the fall of the Communist fell. 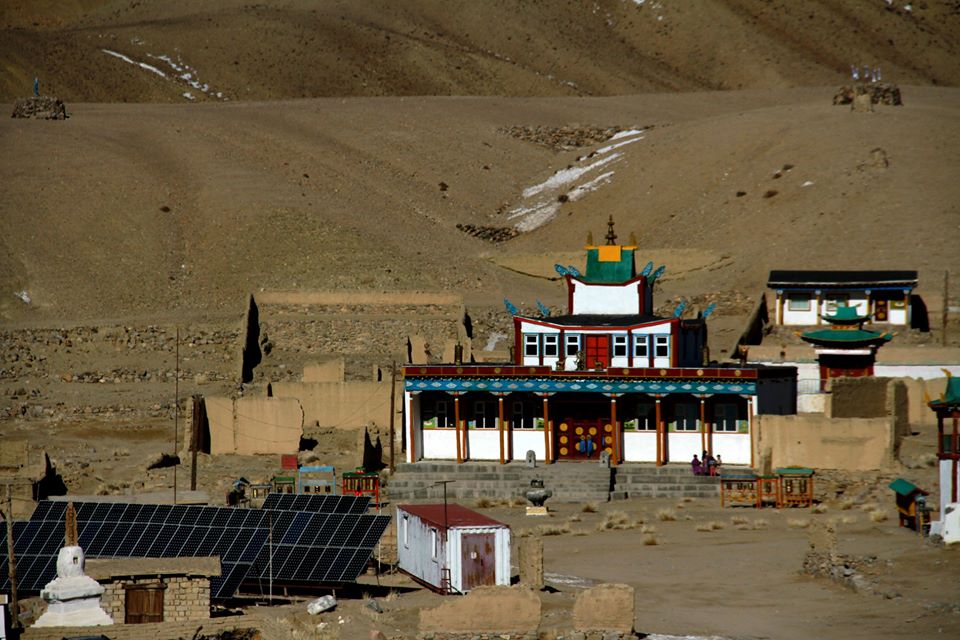 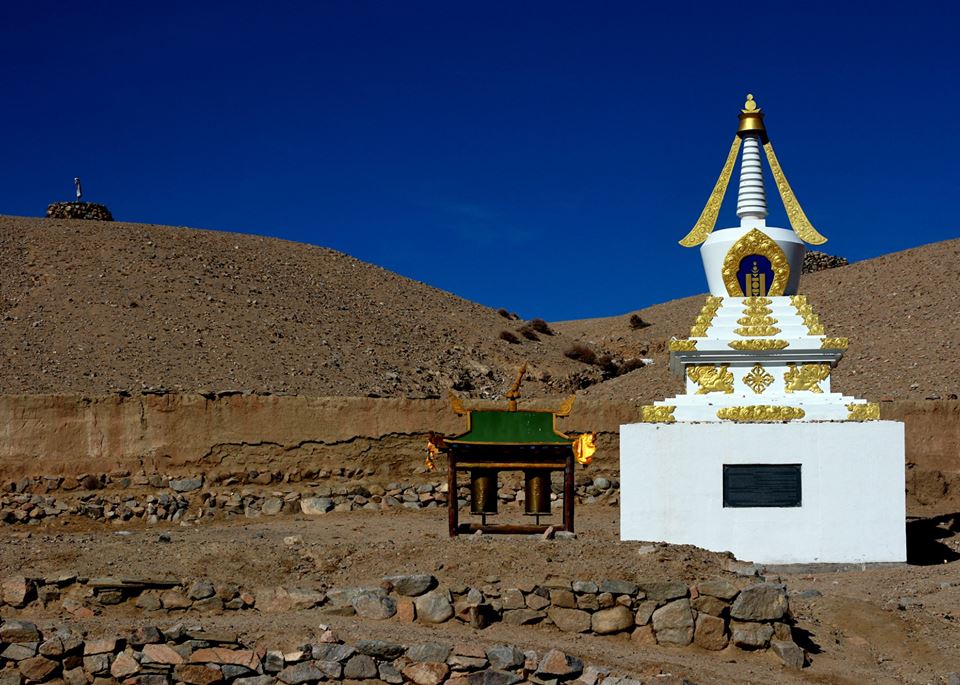 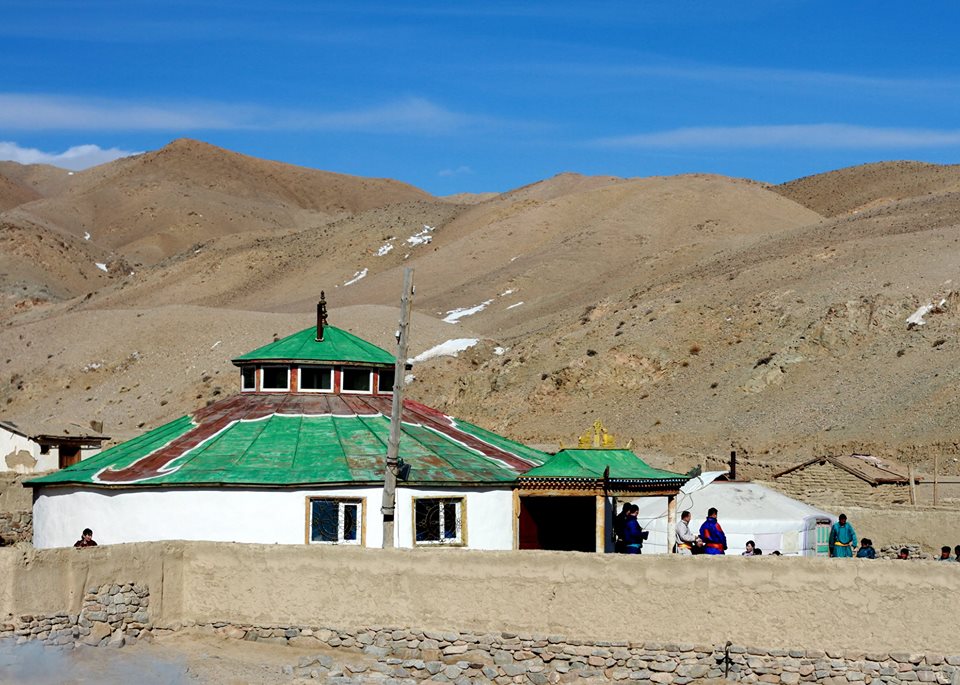