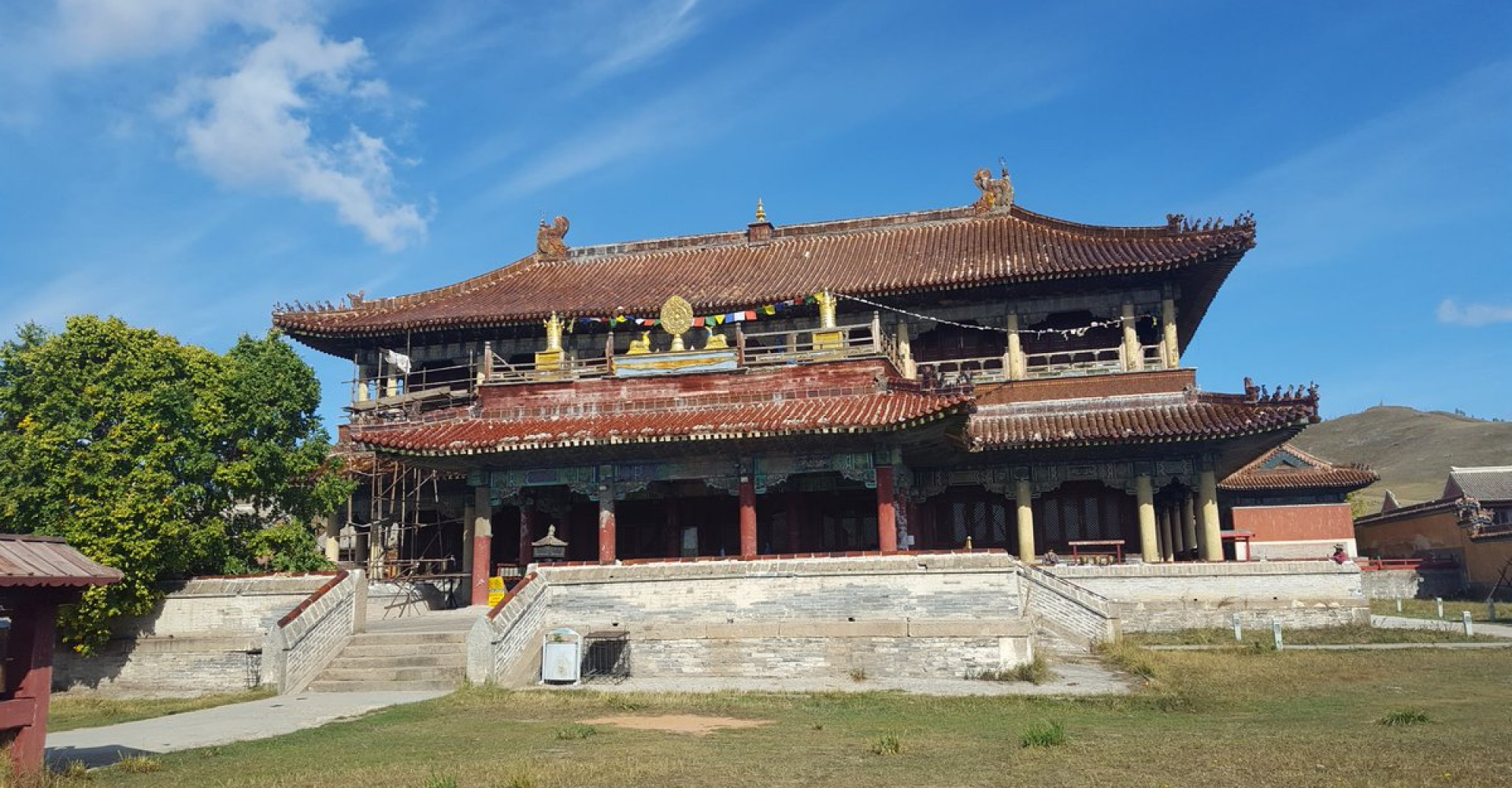 Amarbayasgalant Monastery  or the "Monastery of Tranquil Felicity", is one of the three largest Buddhist monastic centers in Mongolia. The monastery complex is located in the Iven Valley near the Selenge River, at the foot of Mount Büren-Khaan in Baruunbüren sum (district) of Selenge Province in northern Mongolia. The nearest town is Erdenet which is about 60 km to the southwest.

Amarbayasgalant Khiid was originally built between 1727 and 1737 by the Manchu emperor Yongzheng, and dedicated to the great Mongolian Buddhist and sculptor, Zanabazar, whose mummified body was moved here in 1779.

The communists found a way out here in the late 1930s, but 'only' destroyed 10 out of the 37 temples and statues, possibly because of sympathetic and procrastinating local military commanders. The monastery was extensively restored between 1975 and 1990 with the help of Unesco. These days, around 50 monks live in the monastery, compared to over 2000 in 1936.