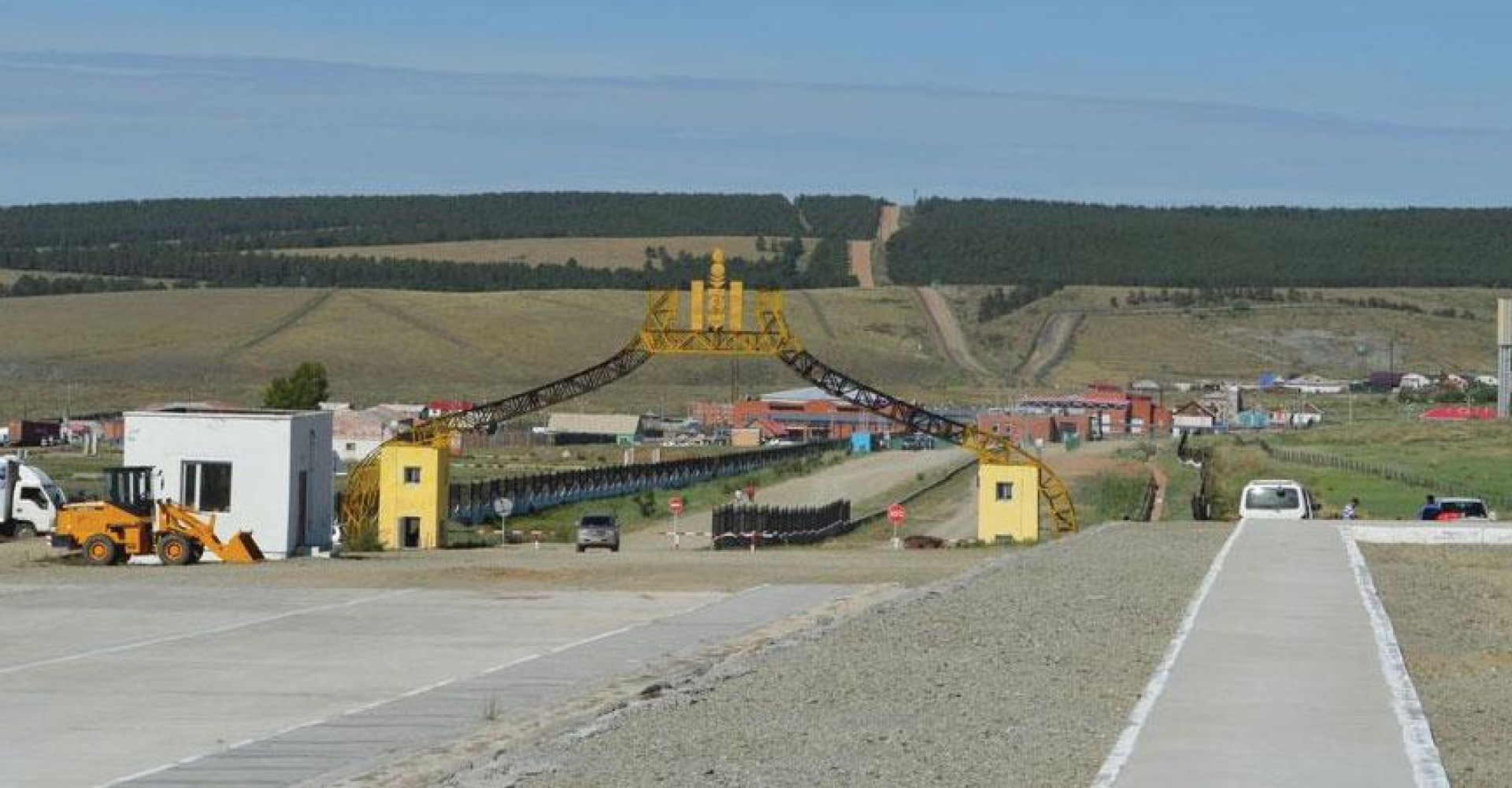 Just 24km to the East of Sukhbaatar is Altanbulag, a small, peaceful border town in the sum of the same name. Just on the other side of the border is the Russian city of Kyakhta. From the border, you can easily see the abandoned, but once opulent, Kyakhta Cathedral. The Mongolian government recently decided to allocate 500 hectares at Altanbulag as a Free Trade Zone for the development of trade with Russia. Hopefully, this will be more successful than the Free Trade Zone in Choir, in Domogov aimag.

Both Kyakhta and Altanbulag are of some historical importance to Mongolians. In 1915 representatives from Russia, China and Mongolia met in Kyakhta to sign a treaty granting Mongolia limited autonomy. This was later revoked when China invaded again in 1919. At a meeting in Kyakhta in March 1921, the Mongolian People's Party was formed by Mongolian revolutionaries in exile, and the revolutionary hero Sukhbaatar was named minister of war. 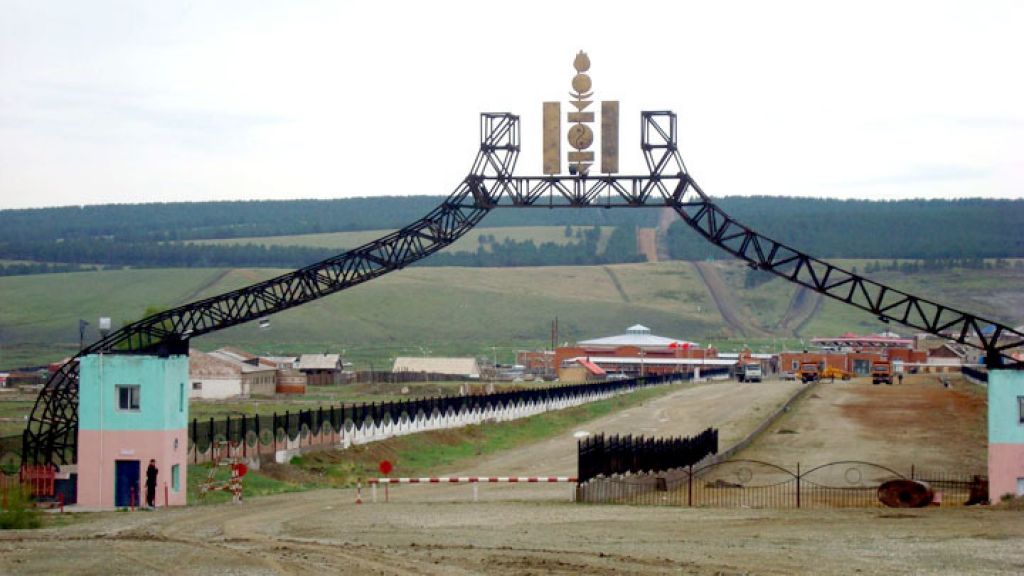