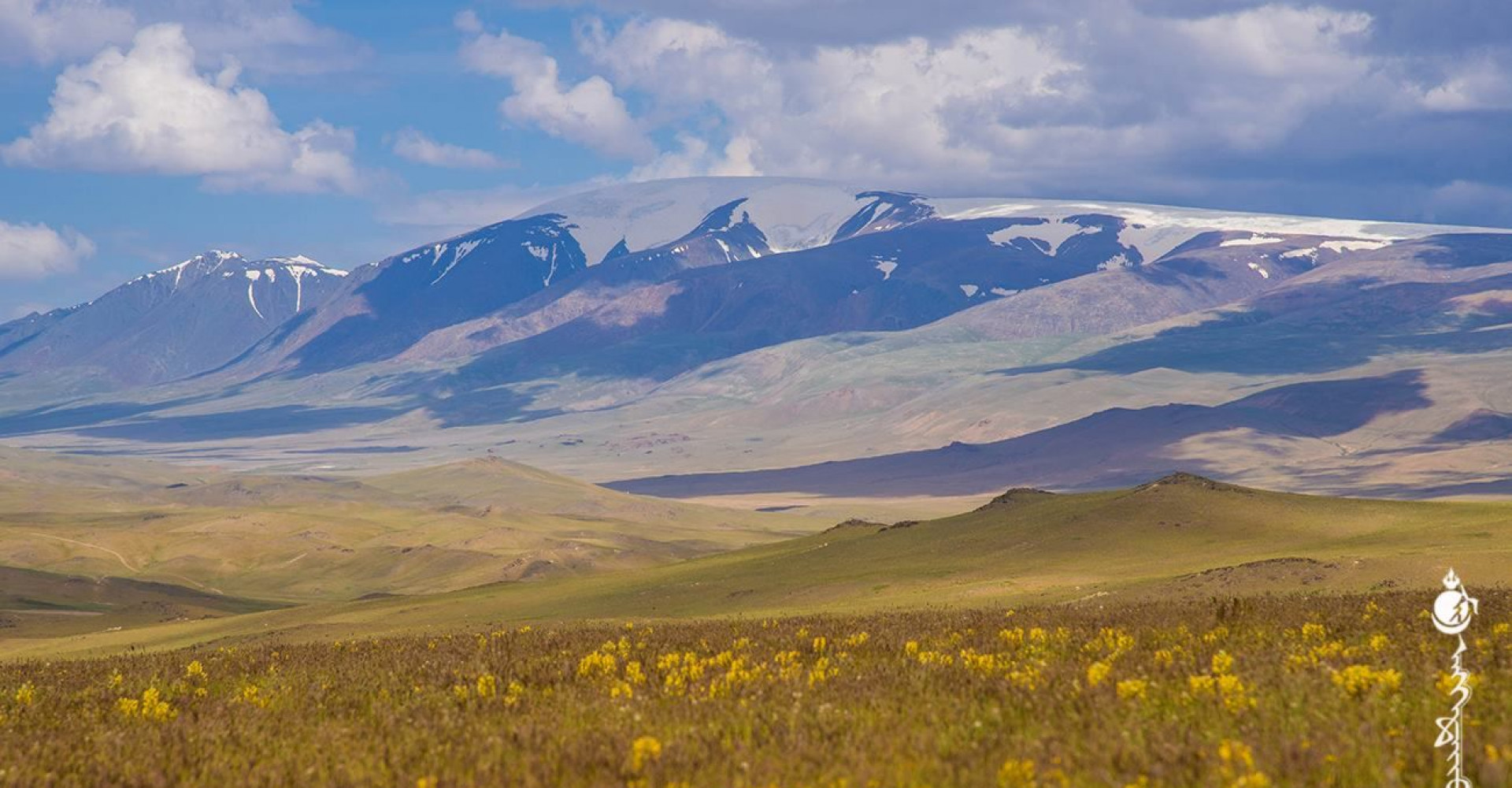 This mountain is the highest elevated point, which is 4090 m above Sea Level, in the entire territory of GobiAltai aimag and extends over 60 kms. Sutai Khairkhan mountain is located in between Tonhil and Darvi soums, Gobi-Altai aimag and in between Tsetseg and Darvi soums, Khovd aimag. This is one of the 13 eternal frozen snowy peaks that occupies approximately 11 square kms of the Mongol-Altaic mountain ranges. This mountain is the ideal herding place for yaks. The mountain had used to be called Milky Mountain for it was the home of yaks copious in milk. Sutai Khairkhan is very generous in games such as ibex, wild-sheep, snow-leopard, fox, wolf and herding animals too. From the inside of Khairkhan, Usan Zuiliin lake starts and flows in to Tonhil lake. On one of inner small peaks’ top, there is a too strange “Ikh Ovoo” which used to be worshipped early. As ordered by the President of Mongolia, the “Ikh Ovoo” was indicated as worshipped mountain by the State in 2008 with the inception of many following worshipping. Sutai Khairkhan is definitely the most beautiful natural sightseeing in Gobi-Altai aimag. 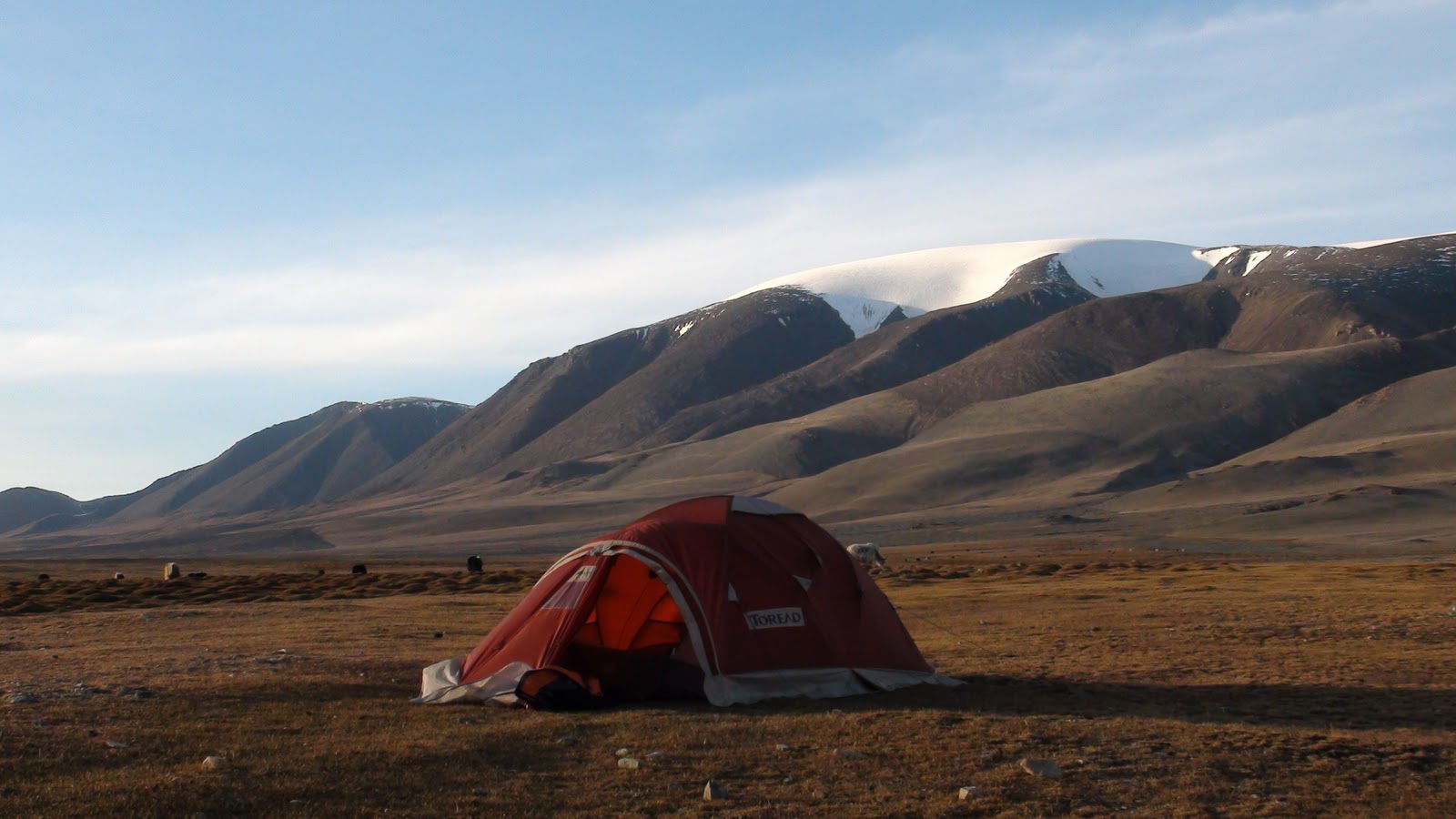 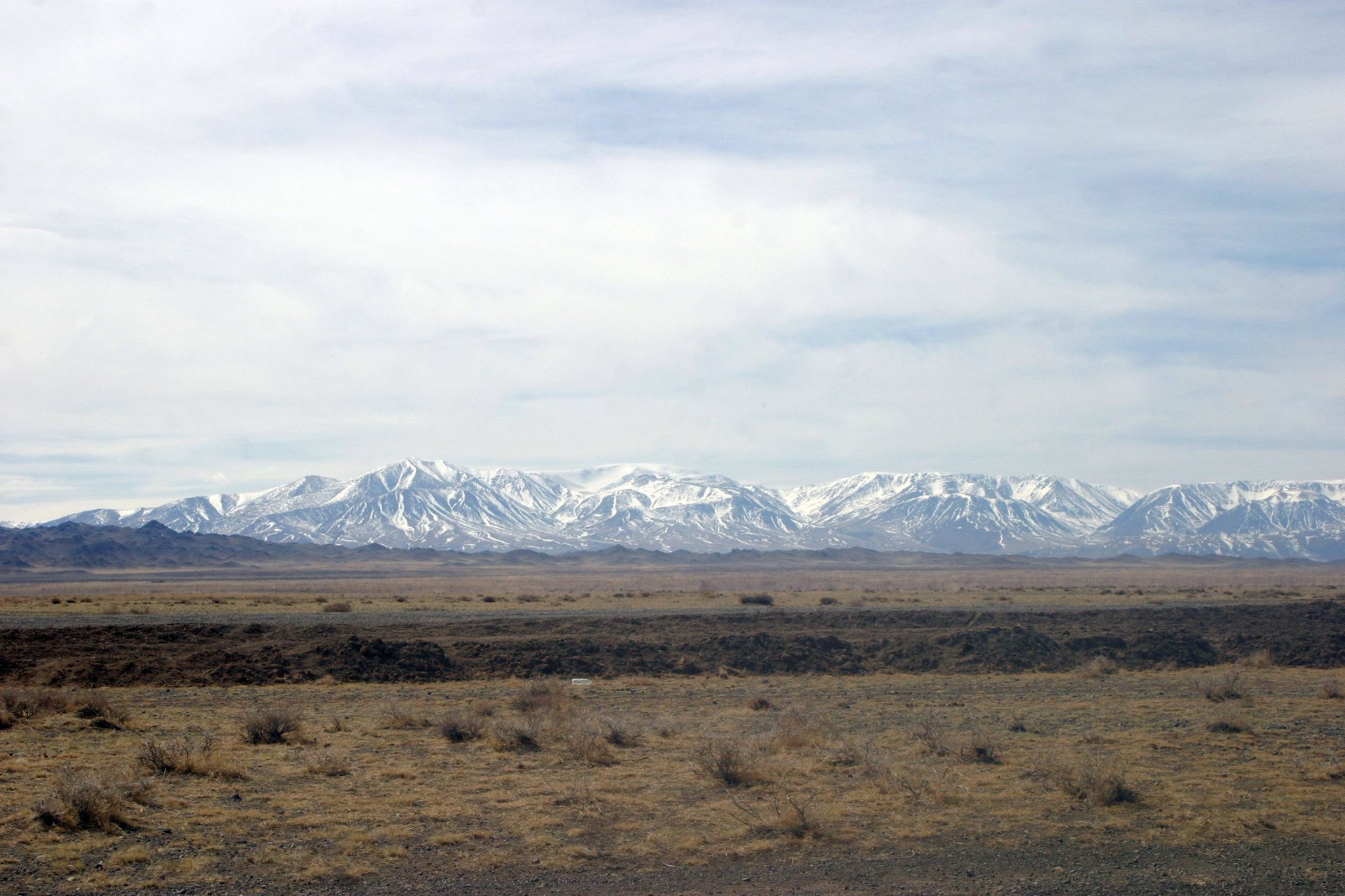