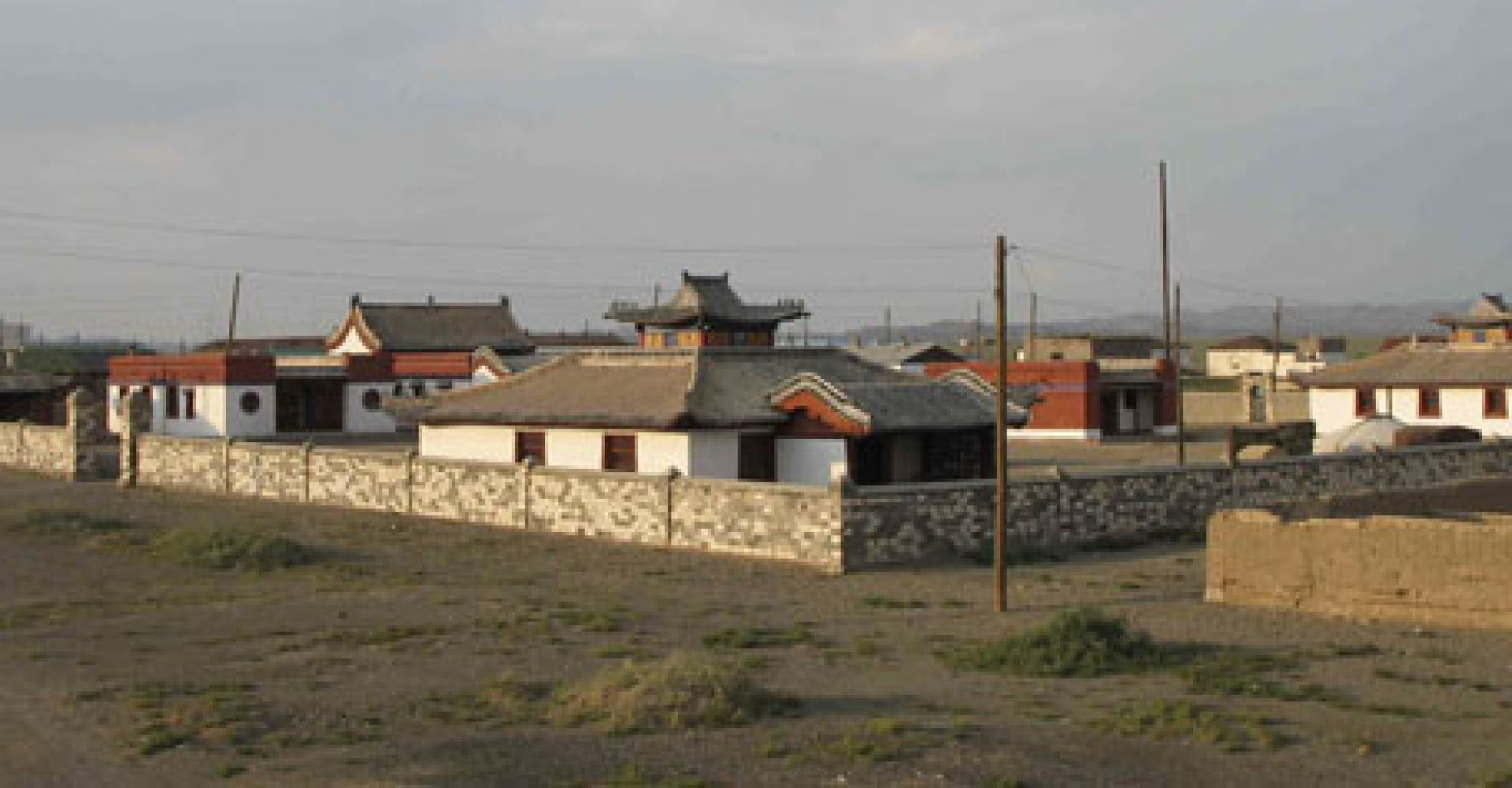 Sangiin Dalai Monastery is sited in the capital of Nomgon Soum District, located 110 kilometres from Dalanzadgad, the capital of Umnugovi Aimag (South Gobi Province), and 120 kilometres from Mongolia’s border with China. This was an important town on one of the main trading routes between China and Mongolia. The local community has initiated the project to regain a center for religious activities and practice, and have been supported by their local member of parliament. The Mongolian NGO Consensus, led by a member of the Mongolian parliament, and supported by the local governor and the German donor agency Misereor expressed their interest in the project and invited THF for implementation.

Sangiin Dalai monastery was founded by lama Uizen Rimpoche. Construction of the main temple, Tsogchin dugan, started in 1772. More buildings were added during the 19th century, and the monastery complex was surrounded by a wall with gates to the east, west and south. The six extant buildings correspond to a variety of architectural styles: Chinese, Tibetan and hybrid. They were arranged symmetrically around the central building, the Tsogchin dugan. An important source of information on the monastery's original design was a former monk, Dügerdorj, who had studied here before the repression. 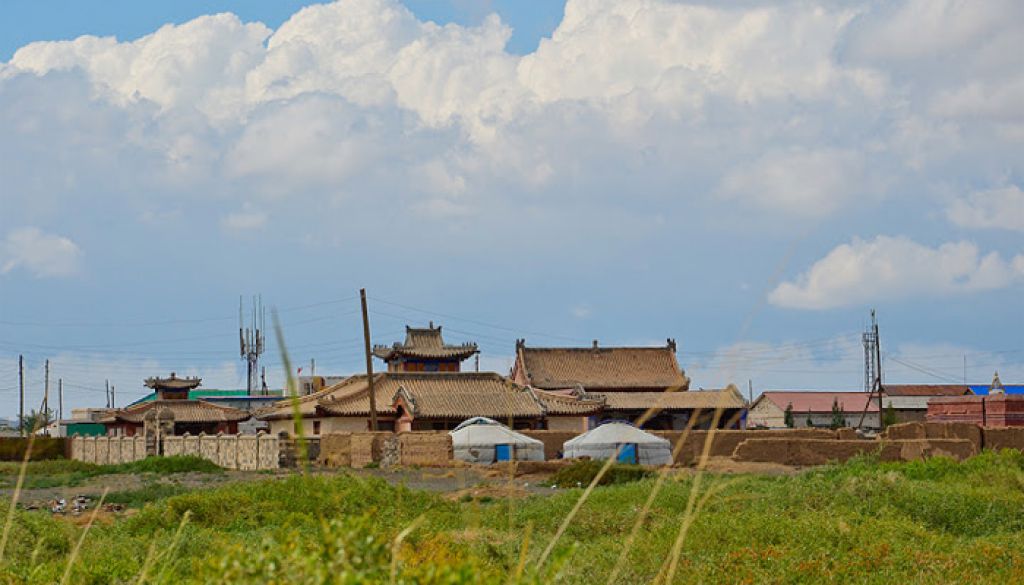