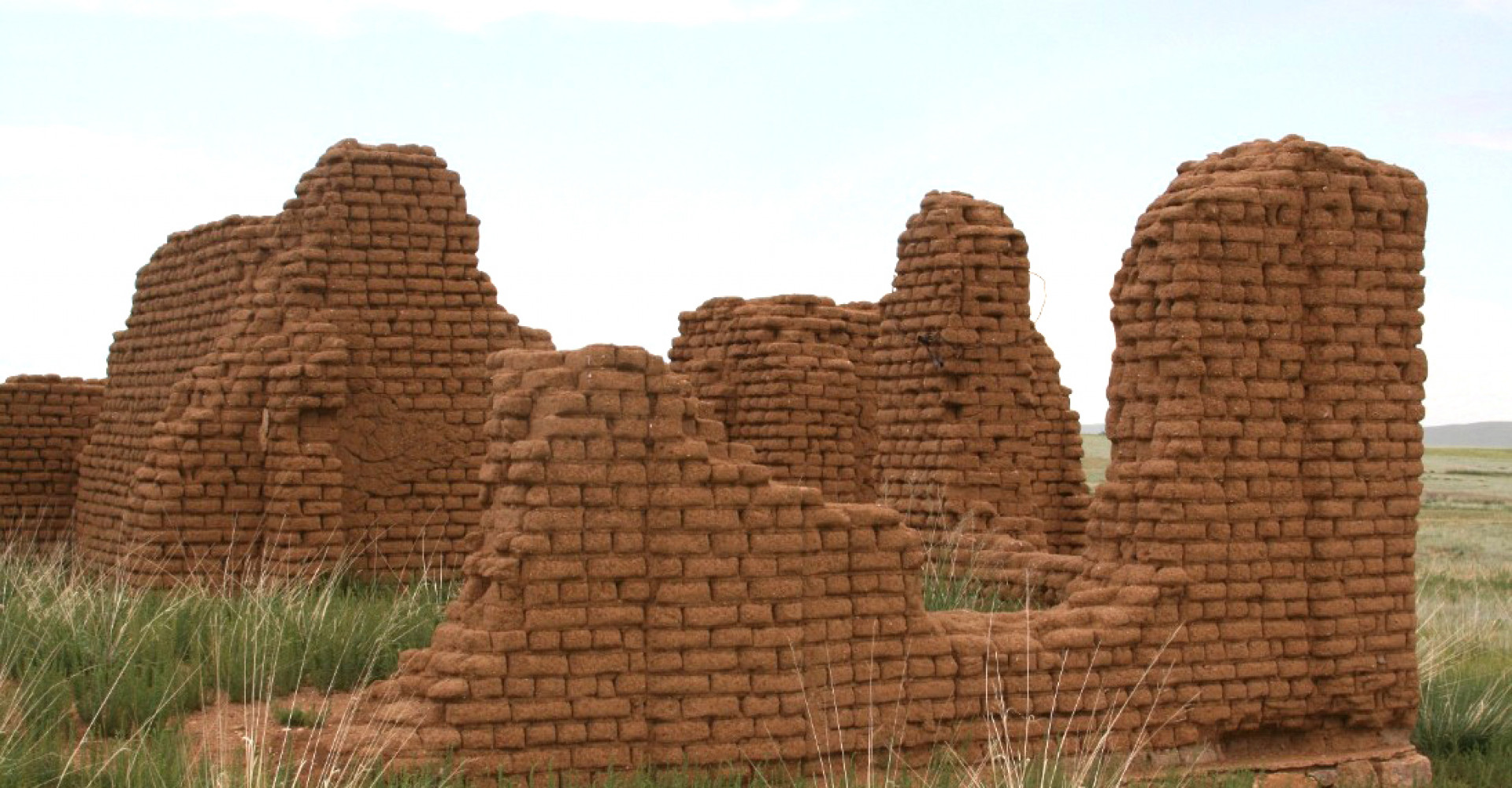 The ruin is located in south eastern part of the Choir Mountain. It is said that there were several other buildings with underground cellars at that time. Multilateral relations of politics, economics and commerce between White Tsar Russia and Manj Qing China were being passed through Outer Mongolian territory so getting the relations reliable and operative had great strategic importance. After establishment of Telegraphic committee in IkhKhuree in 1899 in accordance with an agreement of 1892 between Russia and Manj Qing dynasty to establish telecommunication connecting Beijing and Erkhuu town, a wire telegraphic committee in Choir was created in 1906. Russian expert Kuznetsov and Mongolian worker Badarch were working in the committee. 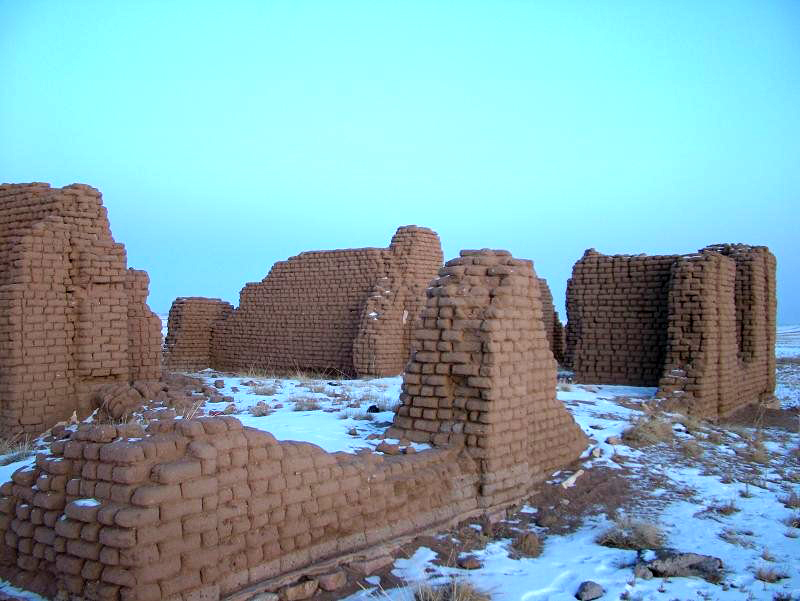