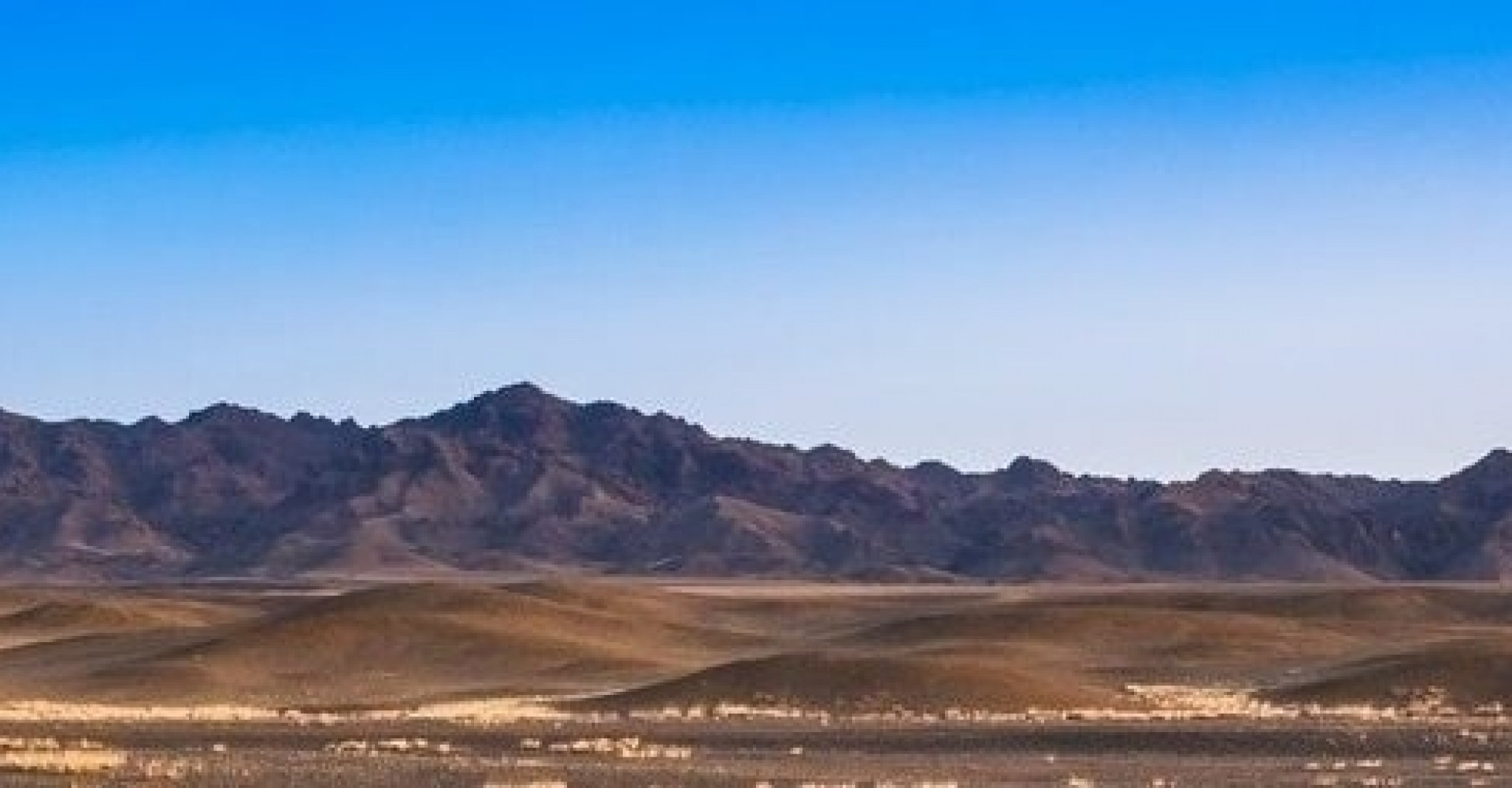 Nemegt and Altan Mountains are located in the territory of Gurvan tes soum which are referred to be a homeland of dinosaur. Up until now dinosaur fossils are found around these mountains. This soum has many mountains famous for their beauties. There are more areas, which are gorgeous such as Zuun mod, Zulganai, Mermen tsav, Naran, Naran daats, Khailaast having fabulous rivers and oasis. These mountains located 400 kilometers away from South govi province are rich with dinosaur fossils. It is said that people had manually excavated gold around 1900s and transported to China through the China Mongolia border. The mountain is called Altan due to its untapped gold resources. This mountain preserves footprints of ancient people who had excavated gold. Eastern and western parts of Nemegt mountain used to be home for mazaalai bears. However, mazaalai bears are becoming almost extinct.

Nemegt Badlands. Sprawl below the southern slopes of Nemegt and Altan Mountains. This is dinosaur country, where some of the world’s most dramatic fossil discoveries nave been made. It’s also extremely rugged and remote. A trip here requires self-sufficiency and careful planning. Beyond Nemegt Zulganai, an oasis in the far west where poplar trees and reeds are supported by a small river. In the northwest, near Ikh Bayan Mountain. Bichiegt Valley Is rich in petroglyphs. The area is best approached from Bayankhongor, on the north side. Guides are available through the Bichegt community.