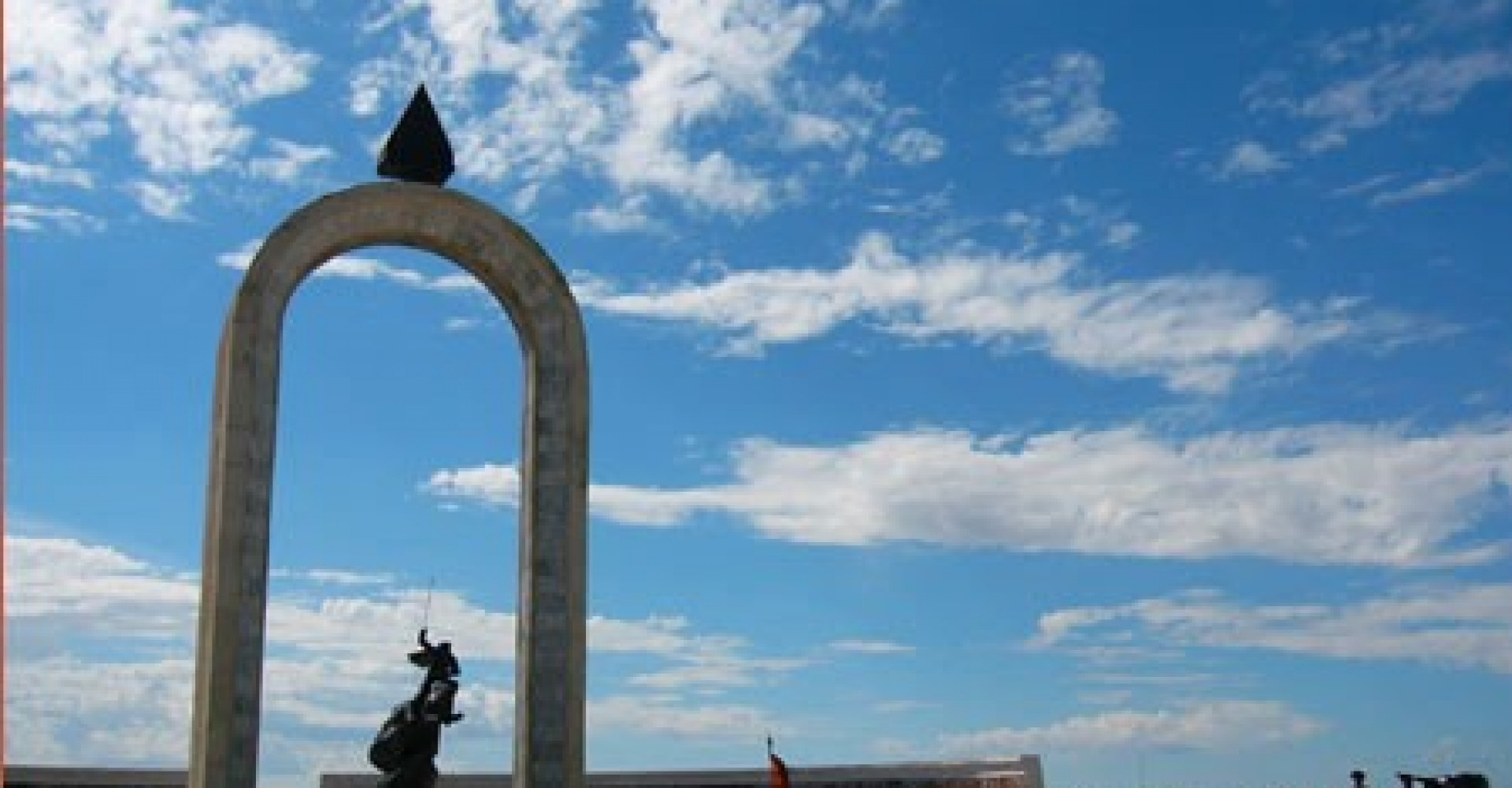 The City Museum, in the former government house in the old part of town, is probable the best of its kind outside of Ulaanbaator. It contains some interesting paintings, fascinating old photos, some Choibalsan memorabilia and a giant bowl, made in 1861 which is large enough to boil mutton for 500 people. (The mind boggles, the stomach churns.) The aimag map marks the location of the many ruined monasteries.

If you desperately miss the requisite stuffed animals in the City Museum, head for the Natural History Museum, on the West side of the square.

The G.K.Jukov Museum chronicles the war with the Japanese along the Khalkhin Gol in 1939. It is in the ger suburbs, about 1,5km north-east of the Drama Theatre and 200m North of the main road. The caretaker (with the key) lives next door.

Choibalsan's Mongolian Heroes' Memorial. It is a large arch with a soldier on horseback charging towards the enemy. 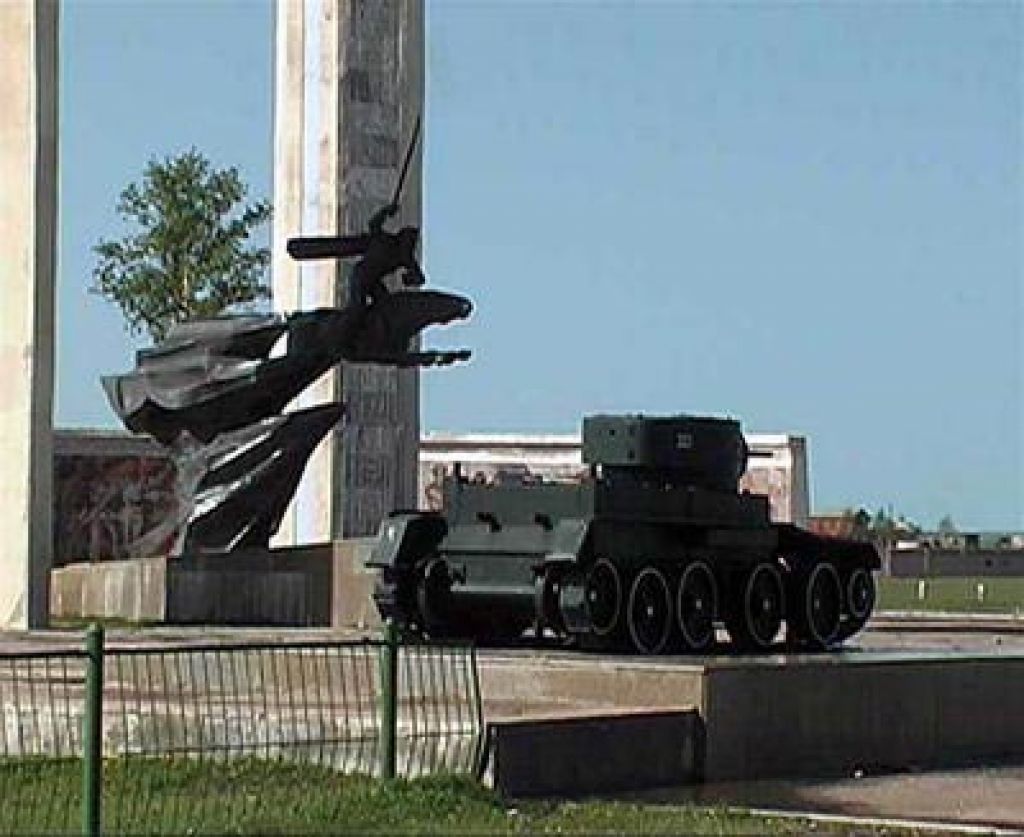