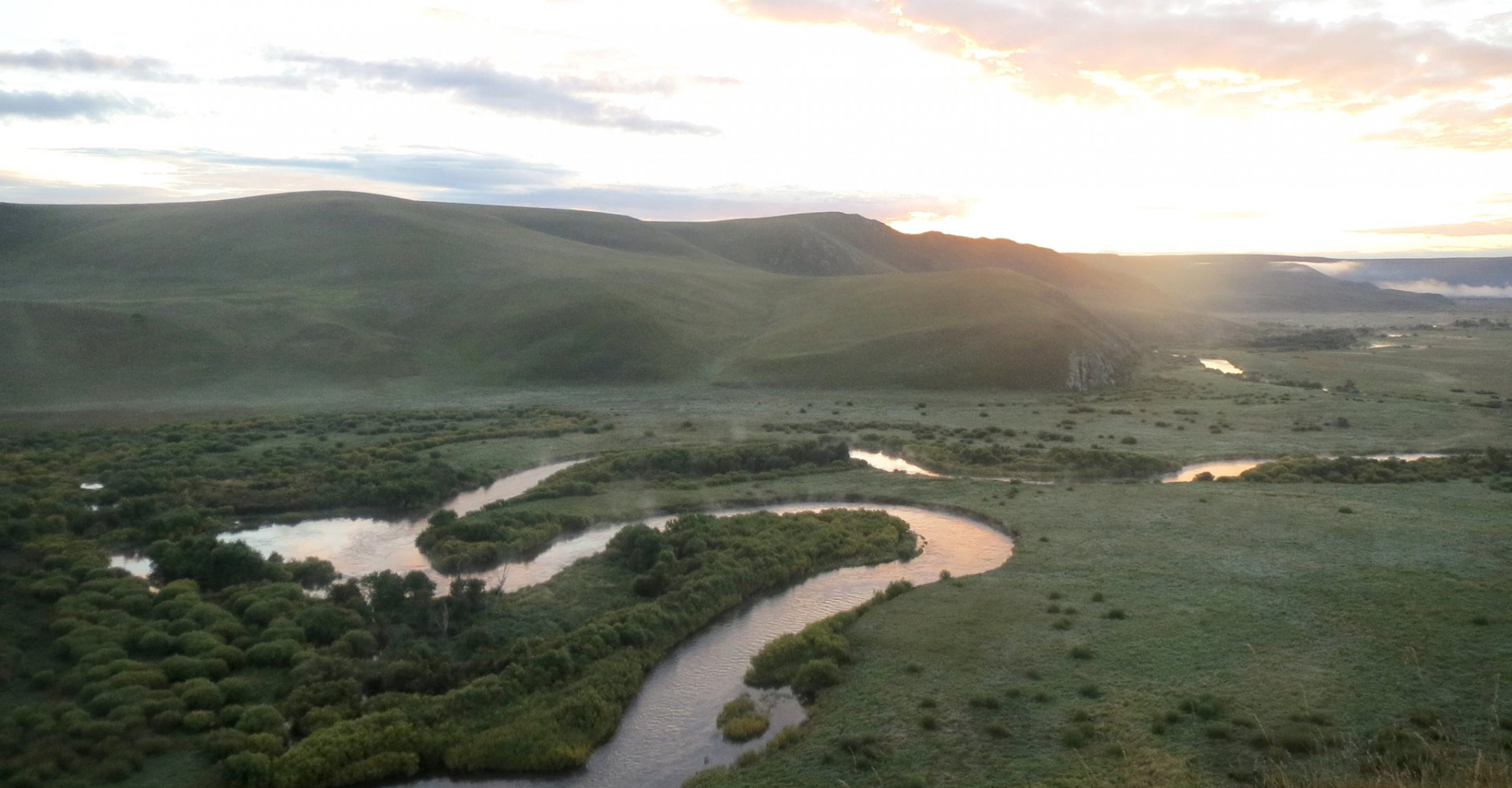 The banks of the Khalkh River, in the far eastern part of Dornod, are of particular interest to war historians because of the battles against the Japanese in 1939. The dry, unpolluted air ensures that most of the relics, which are just lying around, have been well preserved.

Numerous war memorials line the banks of the river. The memorials are real socialist masterpieces, built to honour the Russian and Mongolian soldiers who died here. The largest memorial is the 50m Khamar Davaa. A museum in Siimber (also known as Tsagaannuur), and a smaller one in Choibalsan, offer some explanations (in Mongolian) about the history of the battles.

Another interesting site in the region is Ikh Burkhant, where there is a huge image of Janraisig (Sanskrit: Avalokitesvara) carved into the hillside. The carving was commissioned in 1864 by local regent Bat Ochiriin Togtokhtooriin, or van (van means 'lord') and was reconstructed between 1995 and 1997. 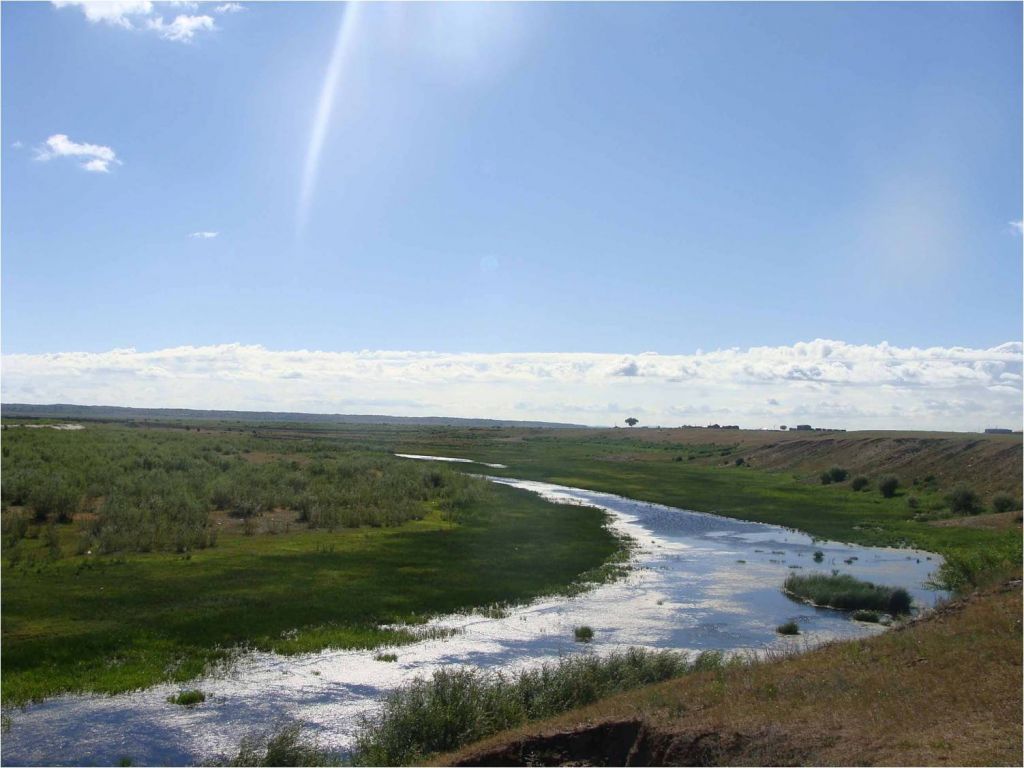