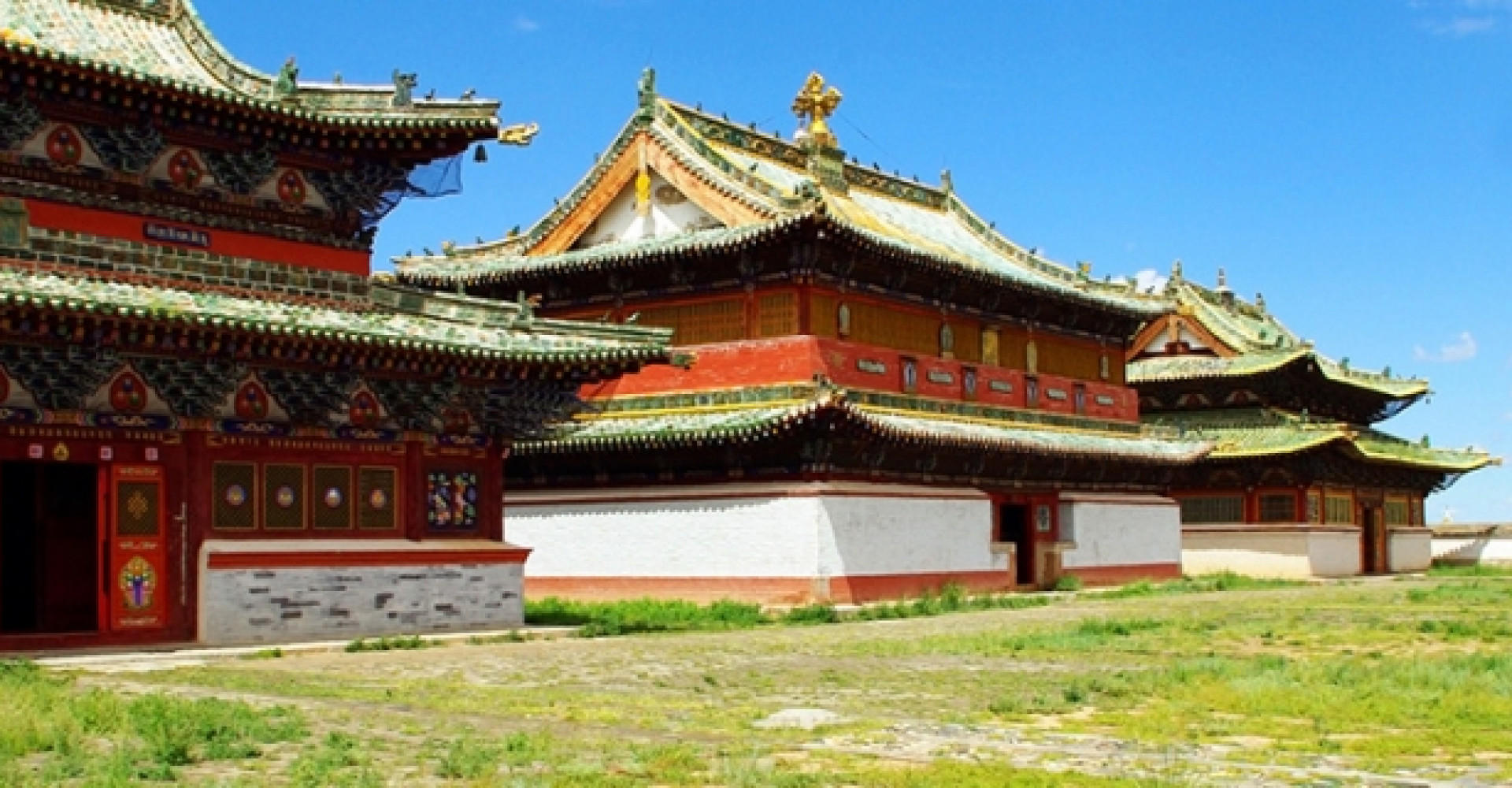 According to the chief monk, this monastery was built around 1840 and was once very active. It contained three northern temples and four southern temples, but less than half the 800 monks could be accommodated at one time, so most had to pray outside. The Mongolian security forces descended on the place in 1937, destroyed all records and arrested most of the monks, none of whom has ever been heard from since. In June 1990 the monastery reopened and it now has two small temples where about 35 monks worship.