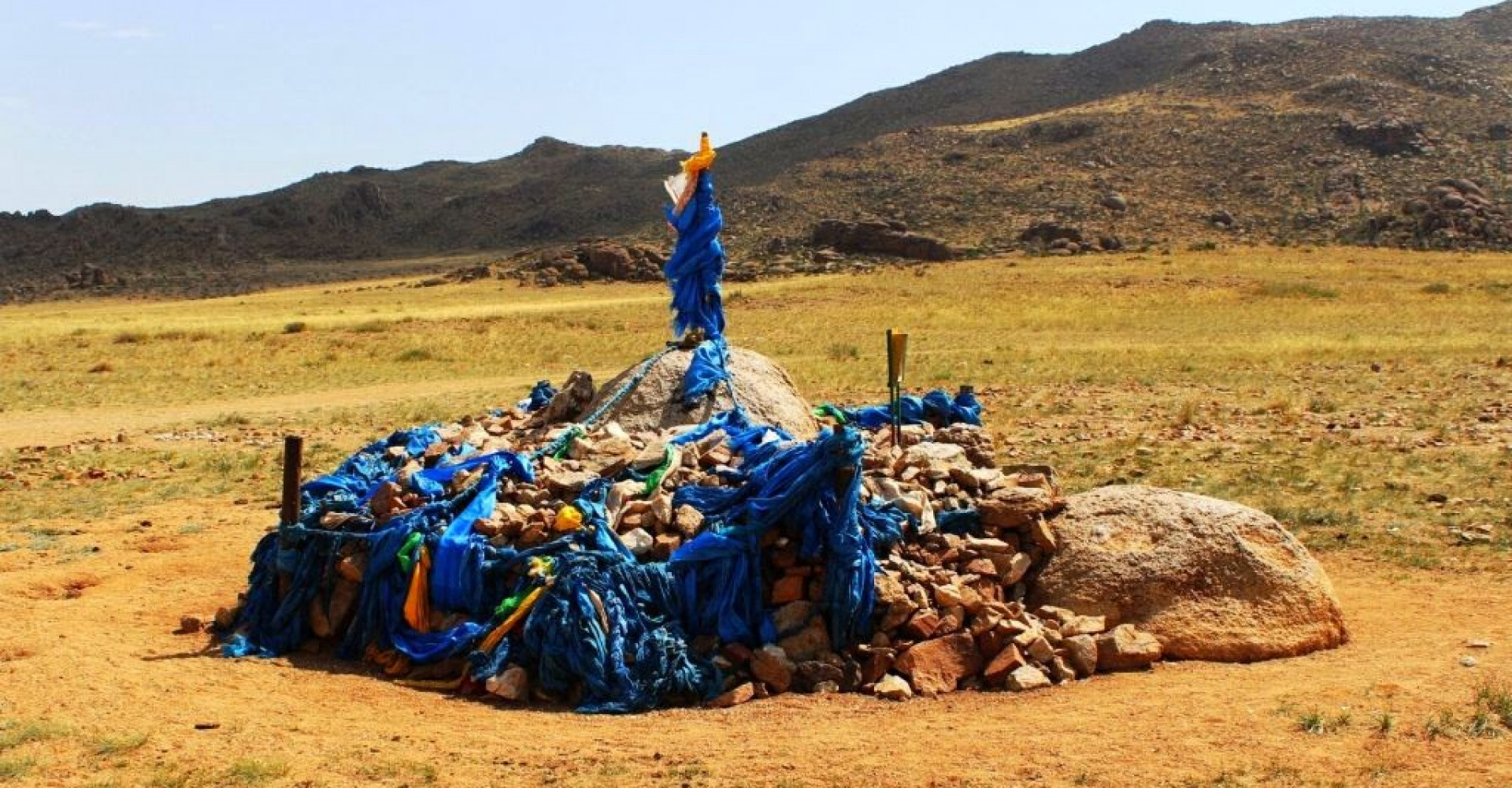 It was first named as a white ovoo (normally rocks stacked up as a small pyramid) but later became a children’s ovoo and were worshipped by local people. It is a natural landscape of one white rock with shape of ovoo, grown from the ground and a round marble rock like a traditional ger dwelling. So local people worship the ovoo with purpose to establish their family home, beg the Gods to give them a child or to take care of their children. Children’s game to build a home with white stones is an ethnic culture inherited from ancient time. 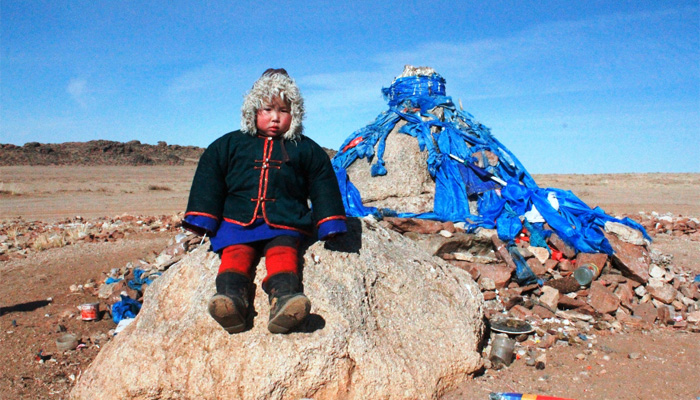