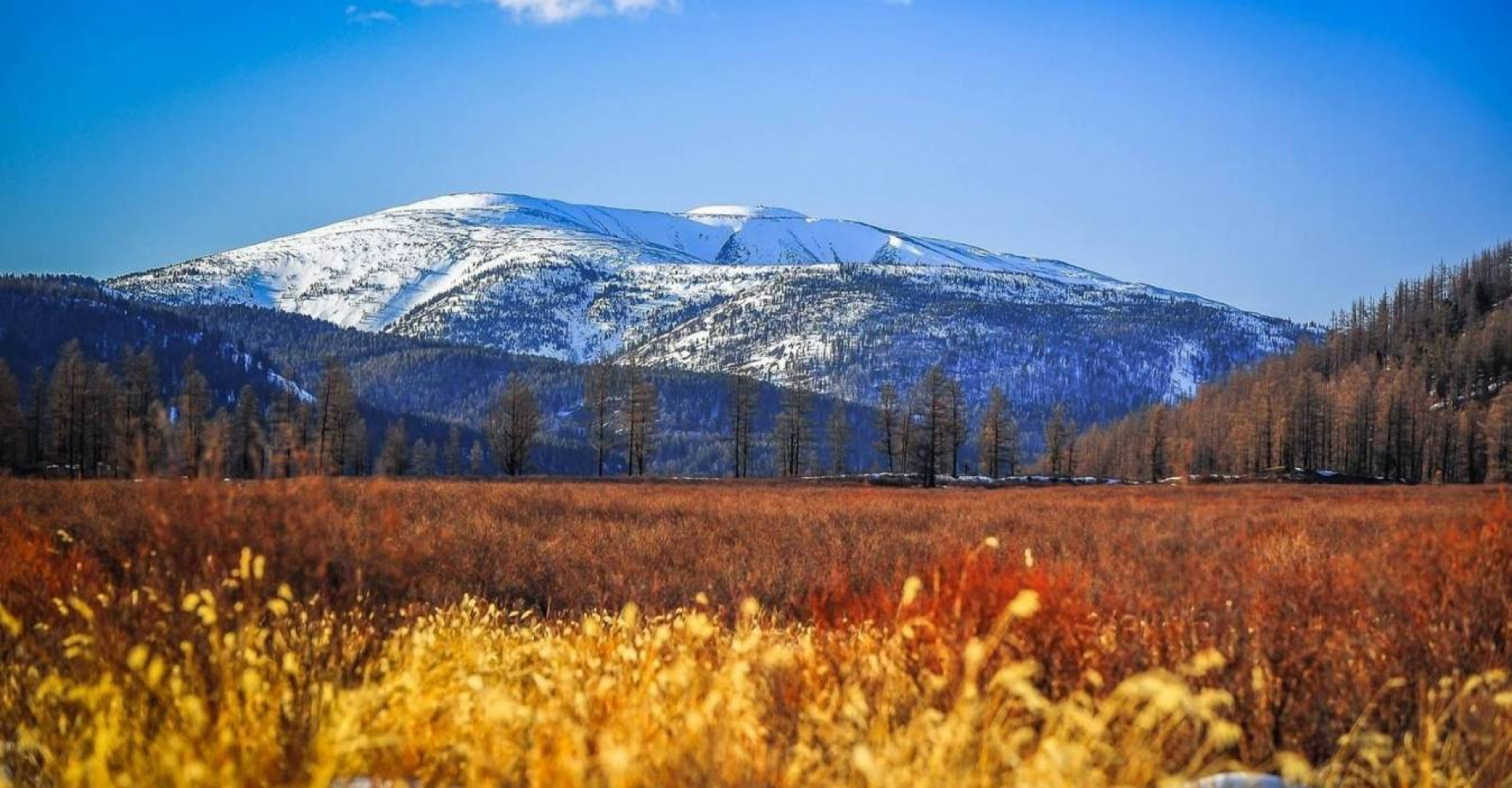 The mountain is part of the 12,000 square kilometres (4,600 sq mi) Khan Khentii Strictly Protected Area established in 1992. It had strong religious significance before Genghis Khan made it a powerful landmark and is considered the most sacred mountain in Mongolia since it was designated as sacred by Genghis Khan. It was inscribed as a UNESCO World Heritage Site on 4 July 2015 under the title "Great Burkhan Khaldun Mountain and its surrounding sacred landscape." Under a Presidential Decree of 1955 the worship of this mountain has been formalised and the mountain declared a national monument. Its ecosystem is complex with unique biodiversity with flora of the Central Asian steppe. It has 50 species of fauna and 253 species of birds.

Burkhan Khaldun is in the northeast of Mongolia in the middle of the Khentii mountain range.[1] The mountain is integral to the Khan Khentii Strictly Protected Area established in 1992 and which extends over an area of 12,000 square kilometres (4,600 sq mi). 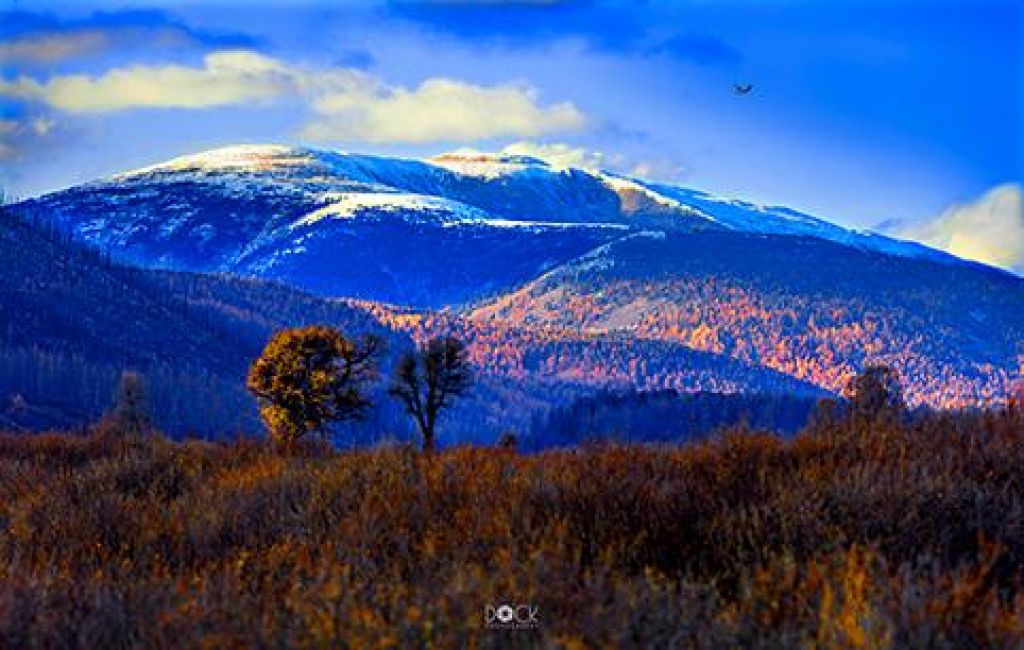 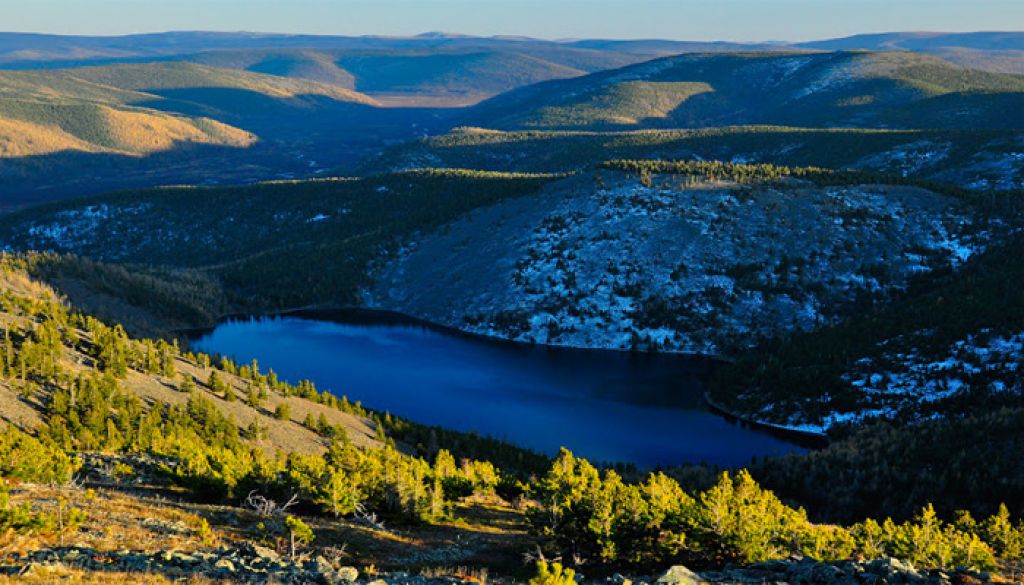