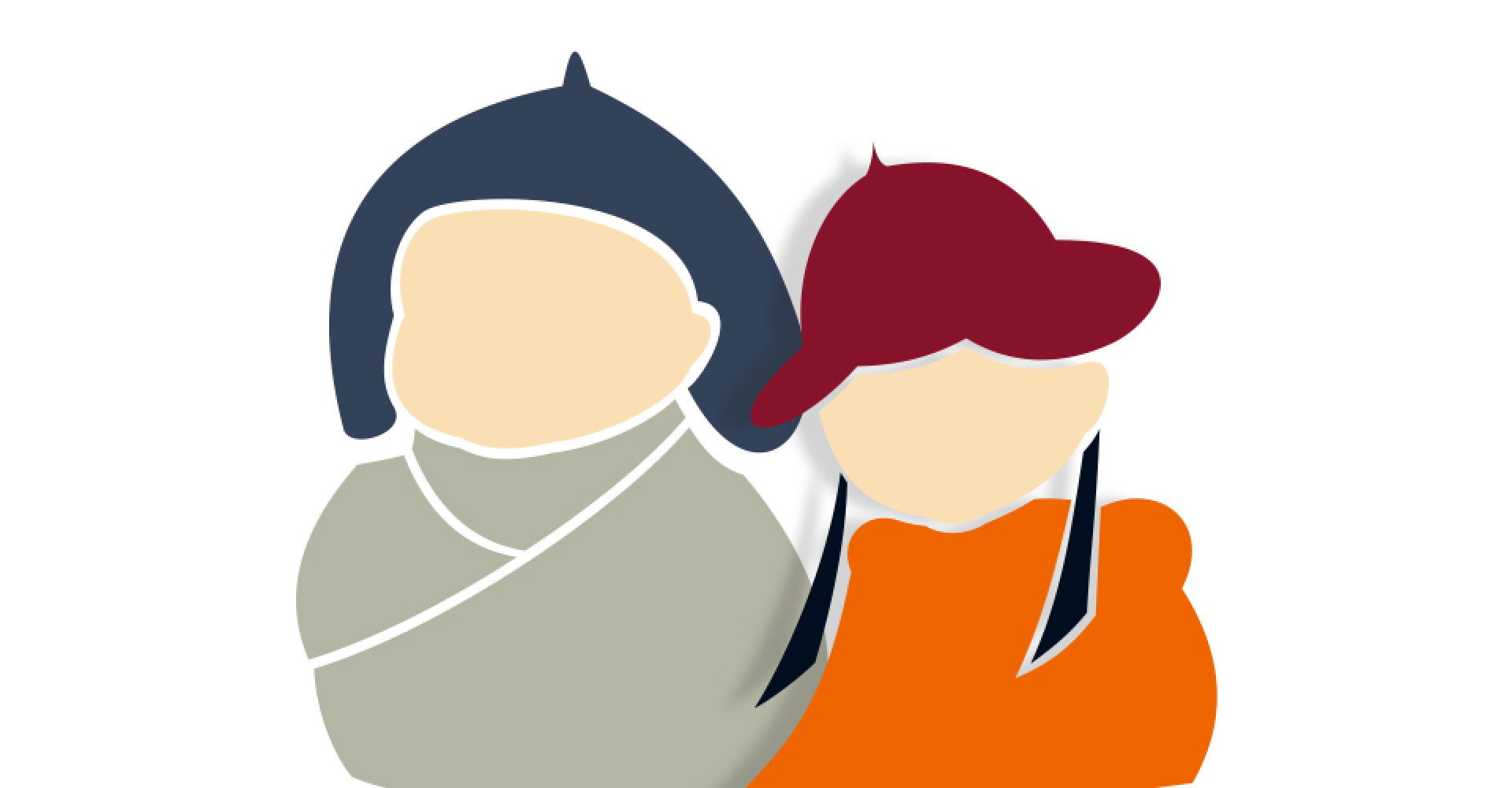 The Mongolian ethnic, Uriankhai, is the origin of Khyatan and Syanbi. They were the forest people hunting and living in North and West of Mongolia. They were named North West Uriankhai in the 10th century and Forest Uriankhai in the 12-13th century and divided into 5 groups of thousand. The one of them was guarding the place of Kings called “Ikh Khorig”. The groups called Uriankhai has two origins – Mongol and Turk and Mongol Uriankhais are split into two – Khalkh and Durvud.

After Yuan Empire was defeated, Uriankhai province divided into many parts – some in the Durvud Oirad and some in East Mongolia - and later moved to the Khalkh and Inner Mongolia. The Uriankhais in Durvud Oirad were really close to the Tsoros or Uuld province, so they were called together as Uuld Uriankhai. One of the 6 tumens of East Mongolia in the 16th century inhabited in Altai and became the group under governance of the Khalkh Zasagt Khan province. Later, they were in Tonkhil, Tugrug, Tseel, Altai and Bugat soums, Tsetseg soum of Khovd province, and Bayan-Ulgii province.
Altai Uriankhai are born in Buyant and Bulgan soums of Bayan-Ulgii province and Munkhkhairkhan and Duut soums of Khovd province. The number of Uriankhais is in Orkhon and Zuunburen soums of Selenge province and Khentii province.

Uriankhai women use a hat with ears and uuj with wide sleeves. Uuj has heavy vertical shoulders and onoo on the back side. Men are wearing the white deel on a daily life. Onoo is attached to the hip and, on it, a big pattern is shaped, which makes it different from other ethnics. Slope and skirt are made of black leather and lamb skin. There are 24881 Uriankhai people in Mongolia.