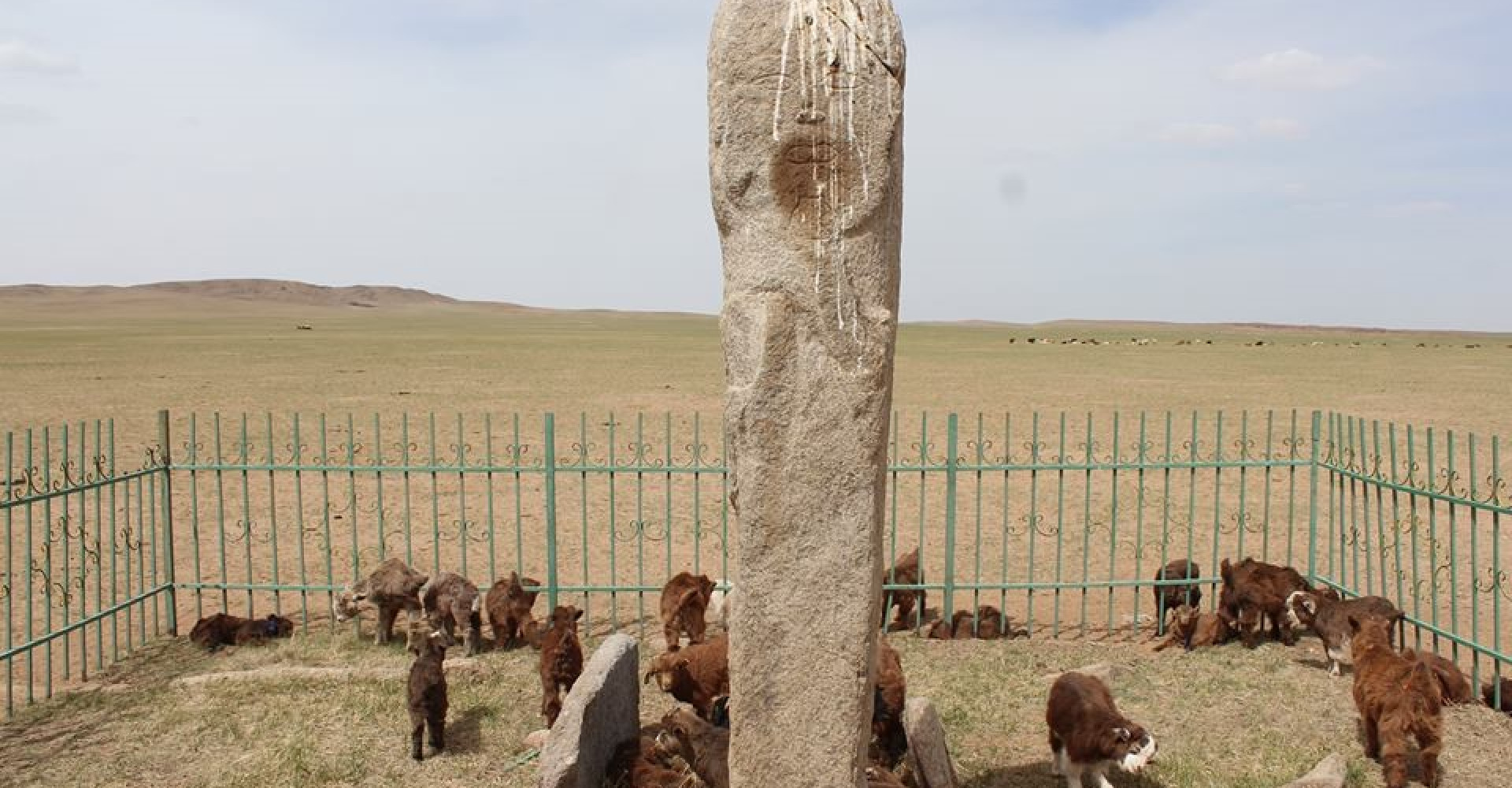 Zaraagiin Eastern Inside Humanoid Stone is located in about 10 km, northwest from Baga Sansar Mountain and about 25 km, eastern from province center. In the general feature and structure, this monument is contained the features of the god in period of the Tureg and it has been attracting attention of the researchers by the many special features.
About researching;
In 1988 year, the Soviet scientist B.YE.Boitov, archeologist Bayat.D are discovered firstly and Gongorjav.G and Enkhbat.G are intensive studied in 1998 year as well as, since 2008 year, the museum of Govisumber province made an official research. 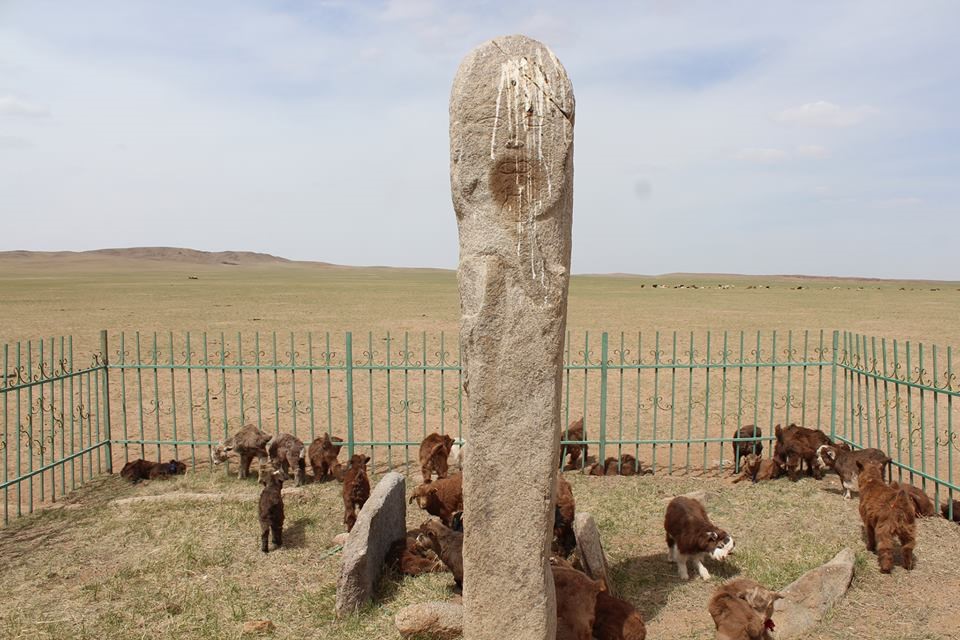