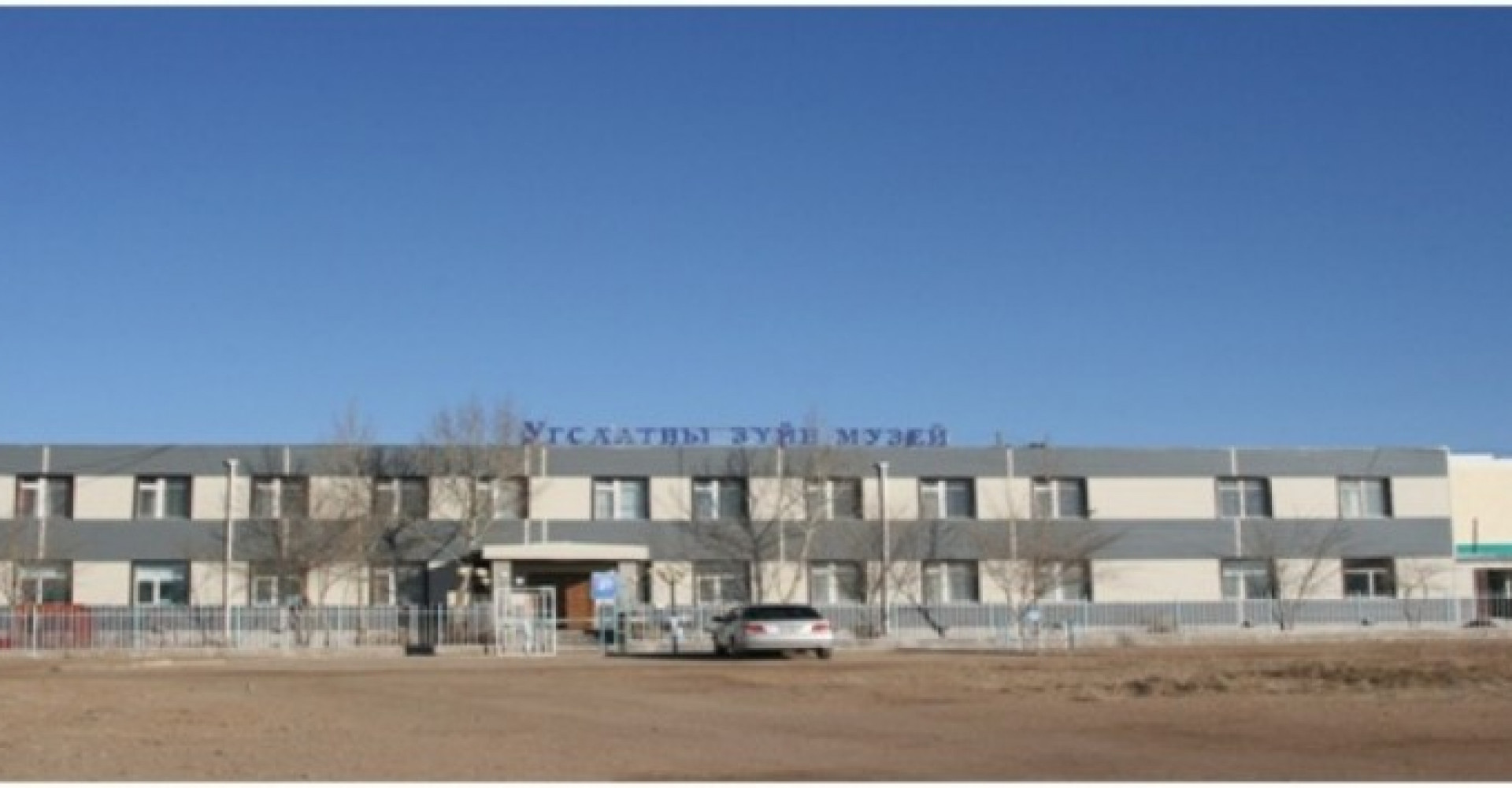 The museum in the dusty southern part of town is worth a look. It has a reasonable collection of costumes representing the three ethnic groups that inhabit the region: the majority Khaikh, Dariganga (30,000 live in the South of Sukhbaatar aimag) and Uzemchin (about 2000 live in Dornod aimag and Sukhbaatar aimag). Look out for the interesting Uzemchin wrestling jacket.

There are also fine examples of products from Dariganga's renowned silversmiths and blacksmiths, some stuffed gazelle (which is probably about as close as you will ever get to one), a map showing the locations of the 'man' and 'woman' balbal statues in the aimag and some memorabilia of Sukhbaatar. 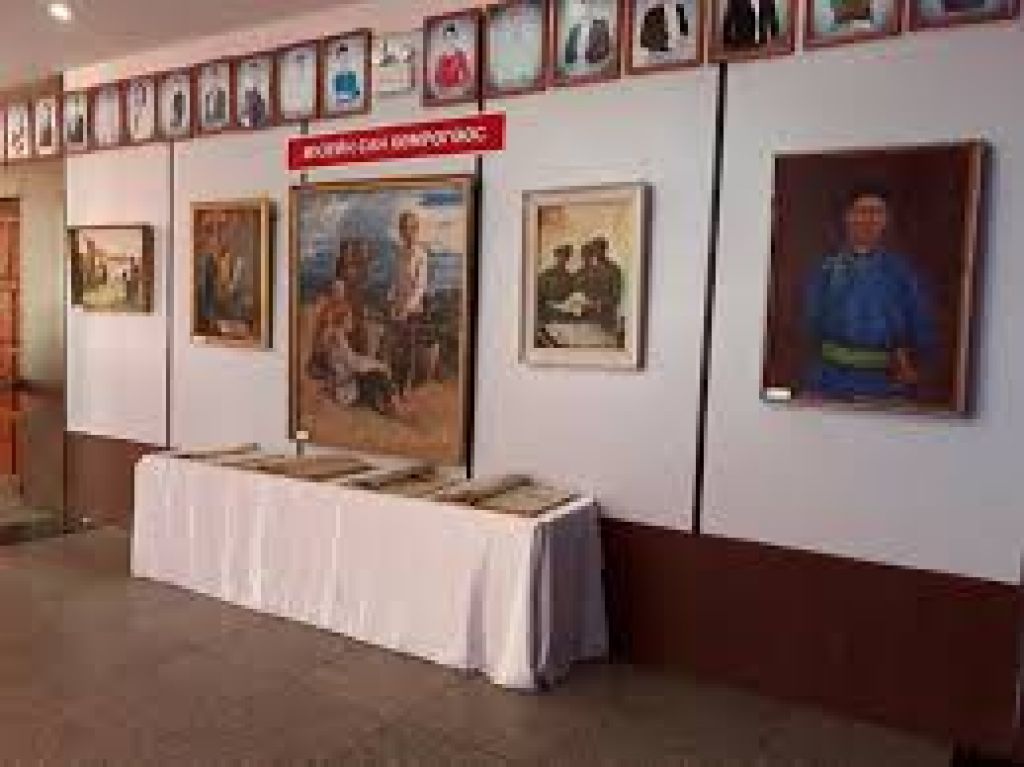