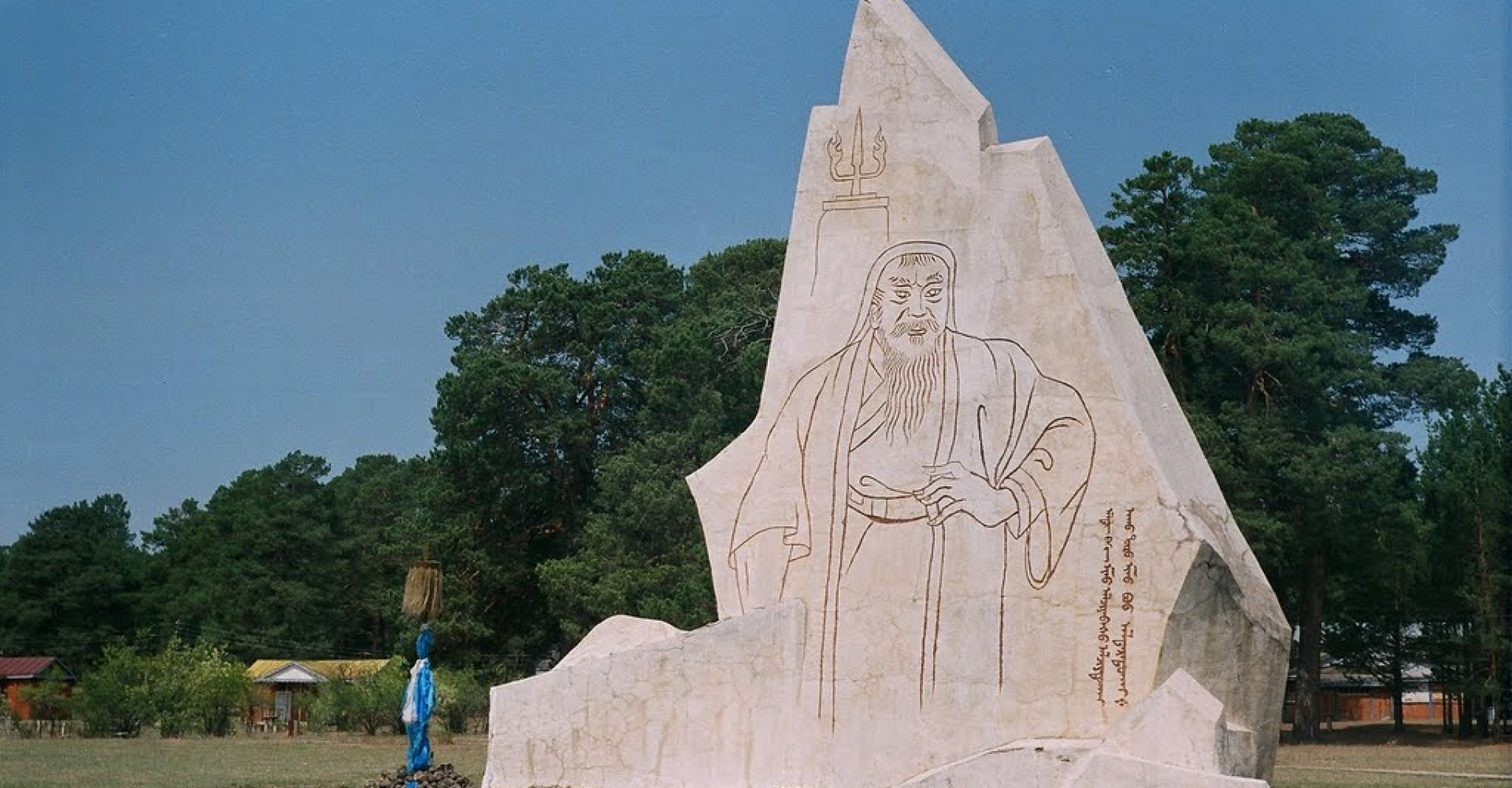 The Ethnic Museum, next to the City Hall, is one of the best of its kind in the country and is certainly worth a look. It contains a few ethnic costumes, Mongolian toys and some religious artifacts, such as statues, scroll paintings (thangka) and books that must have been rescued in the late 1930s. The four museum buildings were the 18th century home of the Tsetseg Khaan, a Mongol prince who governed most of eastern Mongolia during the Manchu reign.

The small City Museum, North of the park, was recently renovated. Apart from the normal exhibits, the museum has a huge mastodon tusk (an extinct elephant-like' mammal) and some Chinggis Khaan armor.