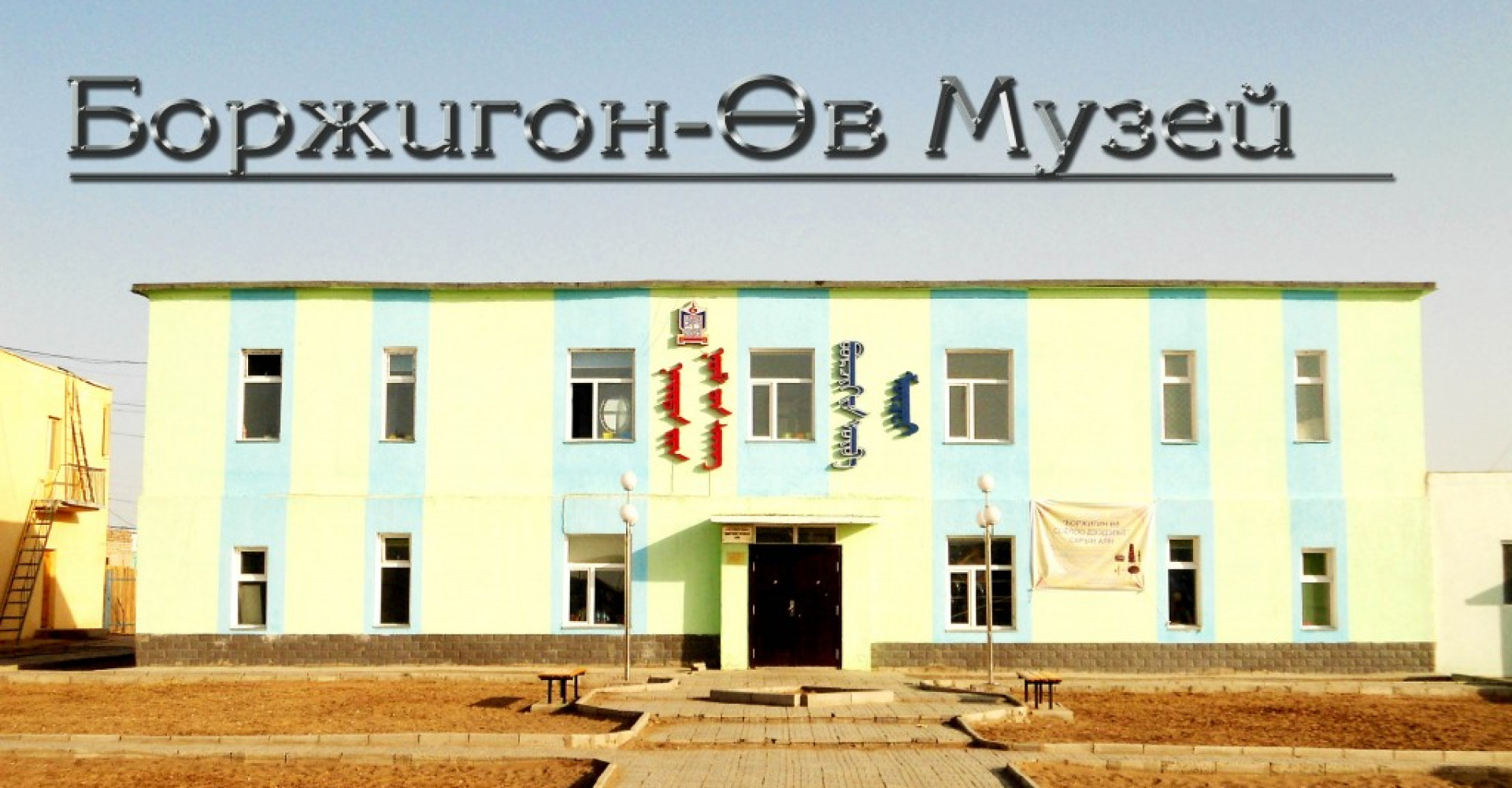 The museum was established as Local Study Cabinet in 1995 and was extended as a Museum of Borjigin Heritage under local Governor resolution A/125 in 2005. The museum has four halls, including Honorary, History and Anthropology, Borjigin Study and Natural and Mineral Resources. It preserves total of 1150 exponents and displays over 200 exponents to the public.