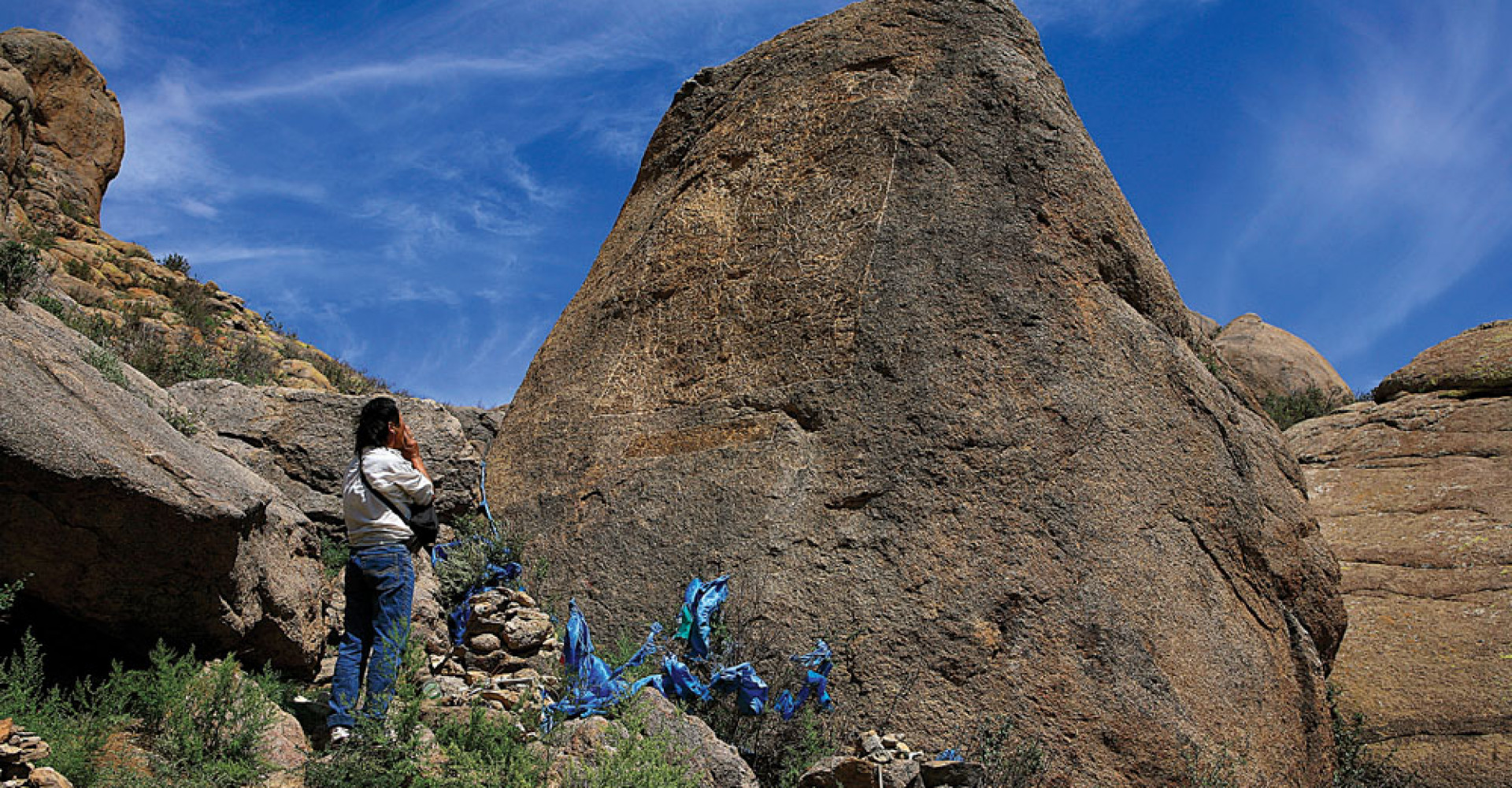 The God picture was depicted 317 cm height and was became as a main worshipping icon for every man and families. The Dagvasundel is a composed god and was started to be worshipped since early province governor, aristocrat Tsevden of BorjiginSetsen van province. The god name is Da Chag Son. It is a sum of names of gods of Damdin, Chagdar and Chunt. On the top of Ochirvaani god there is a image of horse, the crown of Khayanhirvaa god and khangarid bird – the symbol of Chunt god is flying over it. 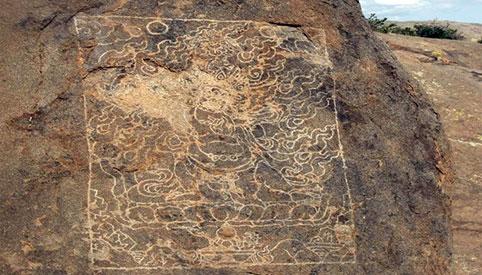 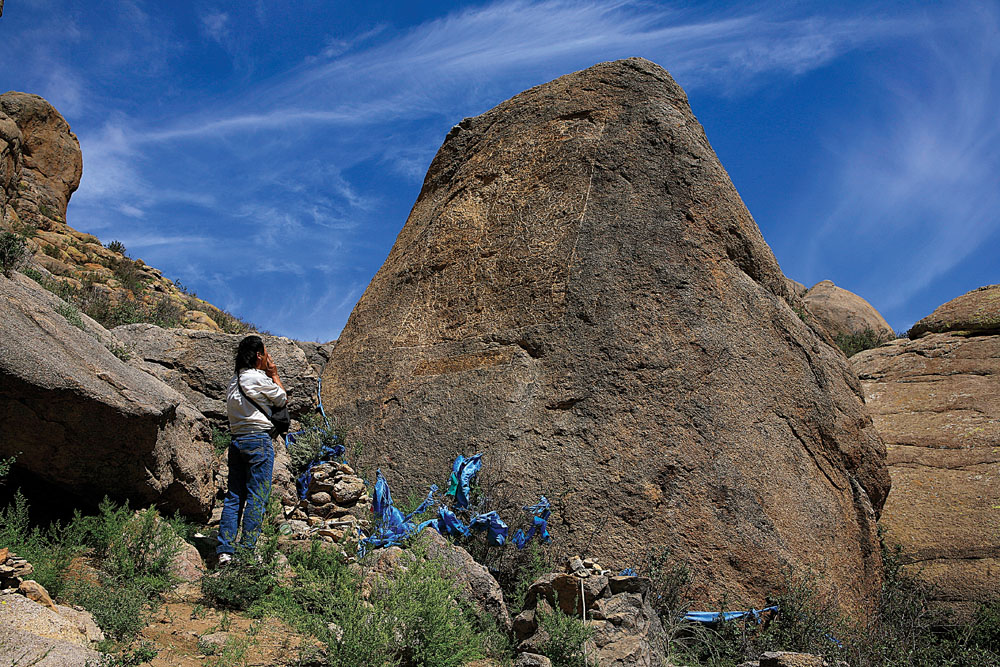