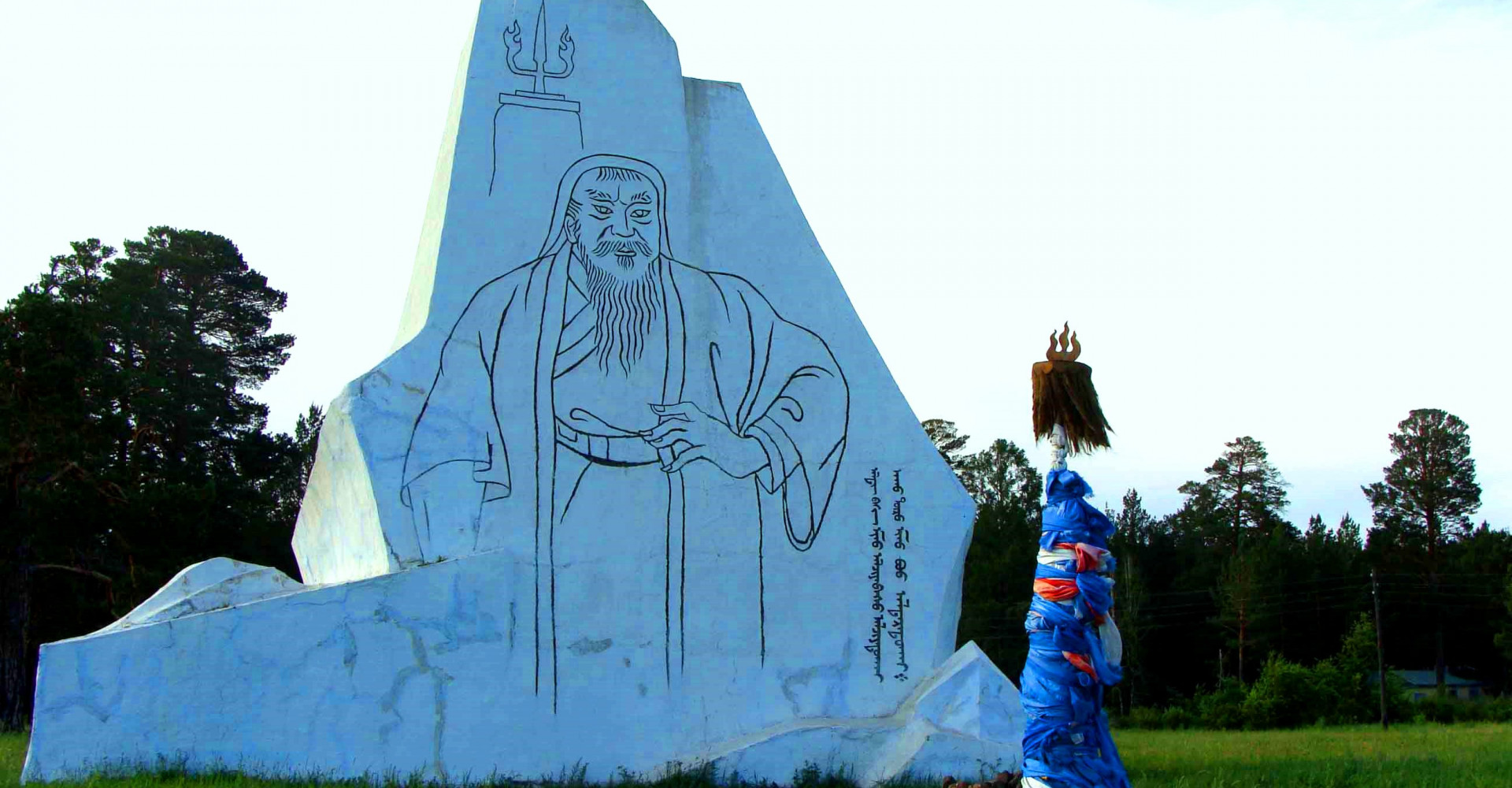 The birthplace of Genghis Khan is believed to lie at the confluence of the Onon and Balj rivers at Delüün Boldog in Khentii Aimag, 25km south of the national border with Russia. It’s a magnificent area of lakes, rivers and forests and days could be spent in the area simply because of its natural beauty. The best way to get there is by road, although allow plenty of travel time as road conditions can be difficult in rainy weather, especially in summer. The nearby Gurvan Nuur (‘Three Lakes’) Resort provides wooden huts at US$5 per person or you can camp close by. The distance from Öndörkhaan is some 250km.

There are two Genghis Khan monuments in Khentii Aimag. One is a large rock on a hillside with an inscription in old Mongol script marking his birthplace at Delüün Boldog (although locals say it is in the wrong place). It stands 3km north of Bayan-Ovoo, the centre of Dadal district, in the Delüün Boldog hills some 250km from the aimag centre Öndörkhaan. The better-known Genghis Khan monument is the one unveiled on 31 May 1962 to commemorate the 800th anniversary of his birth. 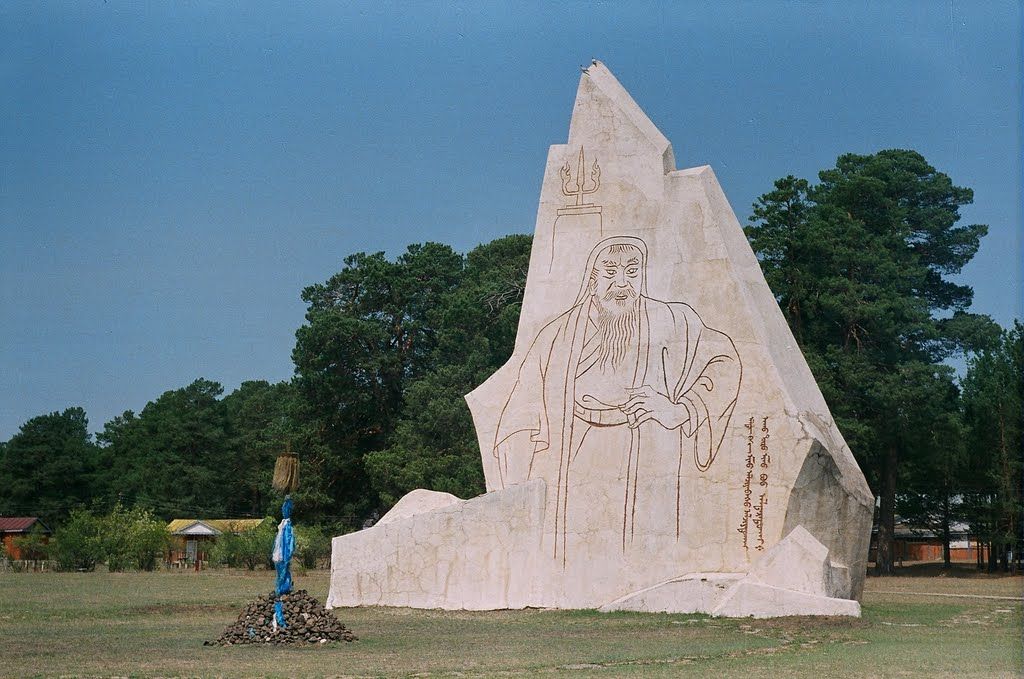