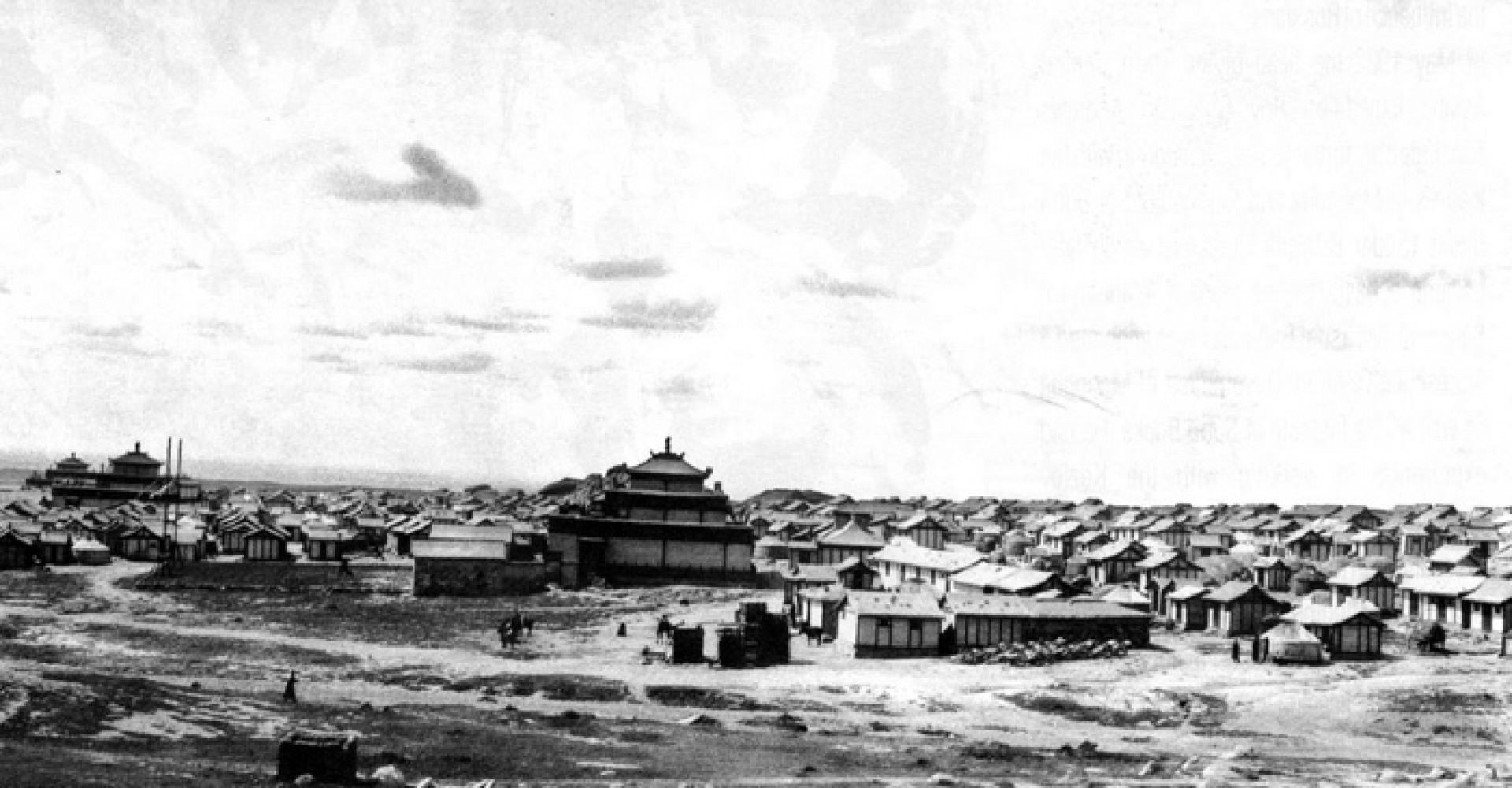 Large number of Buddhist monasteries and temples was built throughout all over the Mongolian territory between 1600 and 1800s.

In the eastern Mongolia, in 1779 there was set an establishment of one important and powerful monastery. At the beginning, the monastery’s name was “Baldandashgomlin” as Tibetan.  During Buddhism flourishing time in Mongolia, this monastery played main role in preparing religious staff, especially high educated lamas in foreign languages as Tibetan, Indian and Sanskrit and science of astrology. Philosophical creatures of Buddhism, poetries were translated in the temple from mentioned languages and spread though.

It marked out for monastery’s capacity and how big it was, nearly 1500 inhabitation of Buddhist lamas and 5-7 religious schools and faculties like “Choir”, “Djud”, “Mamba”, “Duinhor” and etc. Noted handicraftsmen and merchants lived there, except only lamas. Additionally, more than 500 monasteries of the 700 Mongolian monasteries have had their own local variations of the ceremony. “Zahra” and ‘Duinhor” tsam dance - the most popular religious mask dance were played and the biggest celebration of Buddhism “Maidar Ergekh” was held in the Choir monastery, too.

The monastery’s leaders were high mental potential Lamas. The 5th leader was Lama Gonchigdambil, once his camp was on a fire and burnt to the ground but amazingly only single thing was found from camp ashes without any harm. That was the fifth leader’s portrait drawn by him. The portrait has been kept in the Gandan Monastery, present Mongolian biggest Buddhist center.

Between 1937 and 1939, religious persecution became common and a political opposition began to form. Almost all monasteries and temples have destroyed. In 1938, this black wind knocked down and set the monastery on a fire, just left the ruin nothing else.

The Ruin of Choir Monastery was taken into Mongolian State protection in 1993.